Jean Anouilh (1910 – 3 October 1987), French dramatist, whose plays range from austere tragedy in the classic tradition to witty comedy in the most sophisticated manner of the 20th century. A master of dialogue and dramatic technique, Anouilh cannot be classified with any particular school of dramatic writing, although he generally is associated with the avant-garde element of the modern theater.

He was born in Bordeaux on June 23, 1910. In his youth he acquired theatrical experience as secretary to Louis Jouvet, the great French actor and producer. Anouilh’s first play, L’hermine (1932), was forceful but uneven and melodramatic. This work, influenced like many of his dramas by the contemporary playwright Jean Giraudoux, was followed by Le bal des voleurs (1932), Le voyageur sans bagages (1937), and La sauvage (1938). 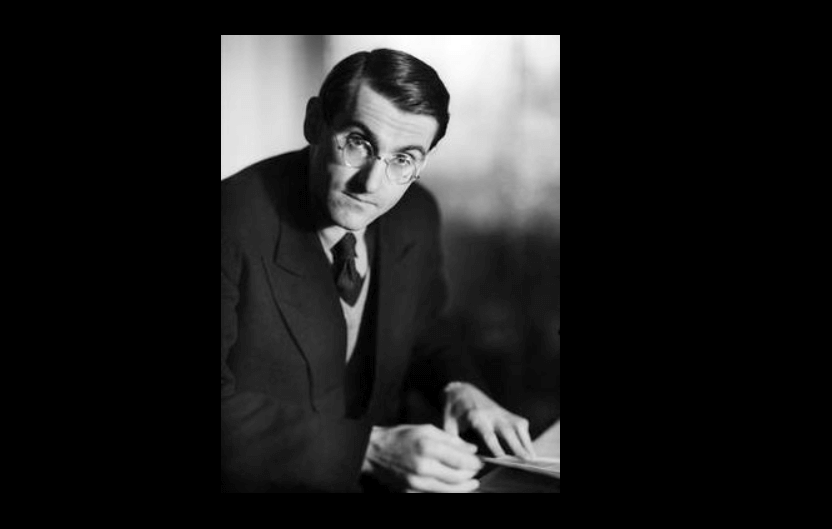 During World War II, when the German occupation of France and the Vichy regime made it impossible to treat political problems directly, Anouilh turned to classical mythology for his themes. His best play of this period was Antigone (1942), which expresses the spirit of individual resistance against oppression. The production of Antigone, because of its use of modern evening dress rather than period costumes, was a novel theatrical experiment.

Anouilh categorized his plays by types. The pieces noires (black plays), including Antigone and L’alouette (1953), are characterized by a deep conviction that human happiness is always achieved at the cost of personal integrity. The pièces roses (pink plays), while no less pessimistic or contemptuous of social conventions, have a mood of bitter irony that sometimes develops into buffoonery, as in Le bal des voleurs and Ardèle ou la marguerite (1949). The pièces brillantes (glittering plays), such as L’invitation au château (1947) and La répétition ou l’amour puni (1950), are playful modern imitations of the witty works of the 18th century dramatist Pierre Marivaux. The pièces grinçantes (jarring plays)—an epithet that might be applied to most of Anouilh’s work—include La valse des toréadors (1952).

Many of Anouilh’s dramas have been translated into English. Although his plays command serious critical attention in the United States, few of them have enjoyed commercial success on Broadway. Notable exceptions were L’alouette, produced on Broadway as The Lark in 1955; The Waltz of the Toreadors, staged in New York in 1958; and Becket, which was a popular and critical success in both its Broadway production in 1960 and its film adaptation in 1964. Anouilh’s other plays produced on the New York stage include The Fighting Cock (1959), The Rehearsal (1963), and Poor Bitos (1965).