James Rowland Angell;(1869-1949), American educator and psychologist. The son of James Burrill Angell, he was born in Burlington, Vt., on May 8, 1869. He gained his B.A. from the University of Michigan in 1890, earned an M.A. there and another at Harvard, and then studied in Germany, Austria, and France. He was appointed instructor in philosophy at the University of Minnesota in 1893. In 1894 he began 25 years of service with the psychology department of the University of Chicago. 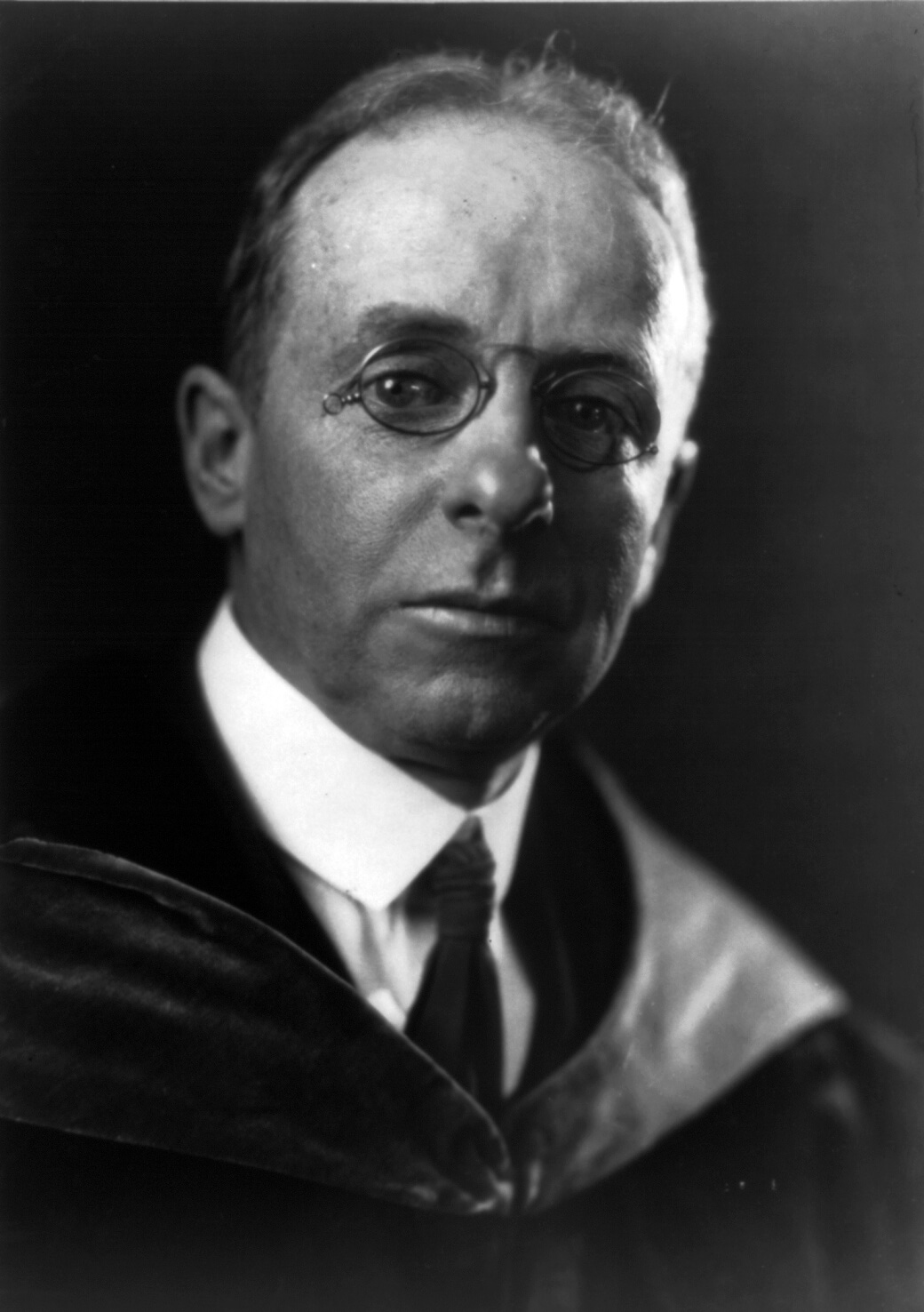 During that period the department won international renown, and Angell became known as one of the founders of the functionalist school of psychology. His Psychology ( 1904 ) ran into four editions. He served as president of the American Psychological Association in 1906. In 1918-1919 he served as acting president of the University of Chicago but resigned to become president of the Carnegie Corporation.

In 1921, Angell was appointed 14th president of Yale University, serving until his retirement in 1937. He was the first president of Yale who was not an alumnus. During his tenure the university grew substantially. Yale’s endowment increased by over $20 million during his first decade of service. The residential college plan was introduced in 1933. President Angell also sponsored intensive development of the undergraduate program, establishing a number of new departments in the social and natural sciences. The main aim of his program was to cultivate character and public responsibility in well-rounded graduates; but within this effort, development of intellect was the keystone.

After leaving Yale he served as an educational consultant and as a public service counselor for the National Broadcasting Company. He died at Hamden, Conn., on March 4, 1949.

Angell is best known as one of the founders and main promoters of the psychological school of functionalism, which was born in Chicago under the auspices of Angell, Dewey and George Herbert Mead, inspired by the work of William James and as a reaction to the school of the structuralism promoted by Edward Titchener. While Titchener’s structuralism focused almost exclusively on the description and analysis of consciousness, James and Angell’s functionalism focused on understanding the role that consciousness played in the life of the individual.

While Dewey became progressively more devoted to philosophy and Mead’s work brought him closer to sociology, it was Angell who most precisely formulated the theoretical and conceptual guidelines of functionalism, particularly in his inaugural address as president of the American Psychological Association in 1906, entitled “The Province of Functional Psychology” in which he emphasized three points:

Thus, functionalism as proposed by Angell, Dewey and others proposed a psychology that used both introspective and objective methods in the study of consciousness, understood as a psychophysiological process that has adaptive value in the adjustment of the organism to its environment, which it opened the field of psychology to non-introspection-based methods such as psychological testing, research on animal behavior, and the experimental method in general. According to Angell, consciousness appears in circumstances in which the body’s reflexes, instincts, and habits are unable to help it solve an adaptive problem.

In this way, sensation, emotion, memory and thought must all have an adaptive value, since they have survived in the evolution of the human species, with the ultimate conclusion that instinctive behavior originally occurred in the form of conscious behavior that through the repetition became automatic. These views were developed particularly in his textbook Psychology: An Introductory Study of the Structure and Functions of Human Consciousness, published in 1904.