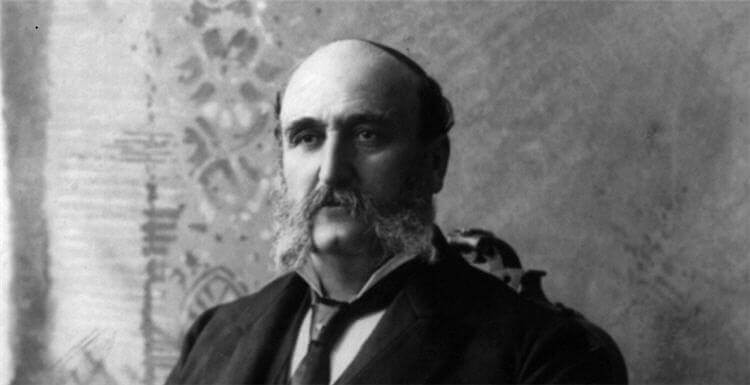 Ira David Sankey;(1840-1908), American evangelist known for his hymn singing. Sankey was born in Edinburg, Pa., on Aug. 28, 1840. He worked as a clerk in a bank in Newcastle, Pa., of which his father became president in 1857, and, after serving with the Union Army in the Civil War, he again took a position with his father, who had become a collector of internal revenue. Meanwhile, Sankey had sung in the choir of the Methodist Church at Newcastle and had been chosen its choir leader and superintendent of its Sunday school.

Sankey was also active in the Young Men’s Christian Association and was made a delegate to its convention in Indianapolis in 1870. It was here that he met Dwight L. Moody, the evangelist with whom he was intimately associated until Moody’s death in 1899. In 1873 they went to Britain to conduct evangelistic services. Sankey’s contribution was his singing. Although his voice was not a great one, the simplicity and expressiveness of his singing profoundly moved audiences.

When the evangelists returned to the United States in 1875, they carried on an extensive evangelistic crusade. Royalties from their very popular hymn collections, Sacred Songs and Solos (1873) and Gospel Hymns (1875-1891), were given largely to support the Northfield School in Massachusetts, which Sankey had established. Sankey died in Brooklyn, N. Y., on Aug. 13, 1908.