What are the seasons of the year? When do the seasons bigin and end? Information about winter, spring, summer and autumn. 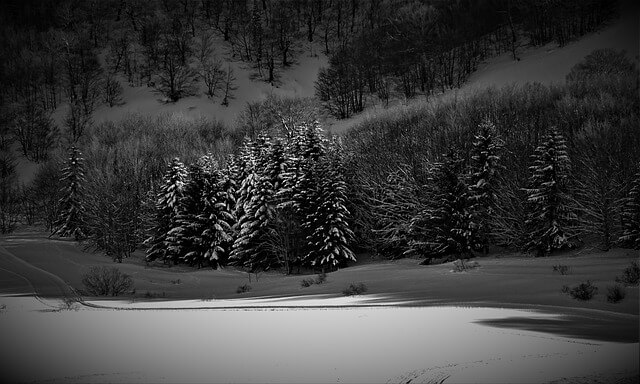 Winter is the coldest season of the year. It begins at the winter solstice, the year’s shortest day, and ends at the vernal equinox, when day and night are equally long. In the Northern Hemisphere, winter begins on or about December 22 and ends on or about March 21. In the Southern Hemisphere, winter begins on or about June 22 and ends on or about September 23. Winter occurs in different months in the Northern and Southern hemispheres because the orientation of each hemisphere with respect to the sun changes as die earth travels around the sun.

Except in tropical and polar regions, winter is sharply different from the preceding fall and the succeeding spring. It is marked by low temperatures, snowfalls, cold waves, and reduced sunlight. Most plants slow their growth or become dormant, and many animals hibernate or migrate to warmer regions. 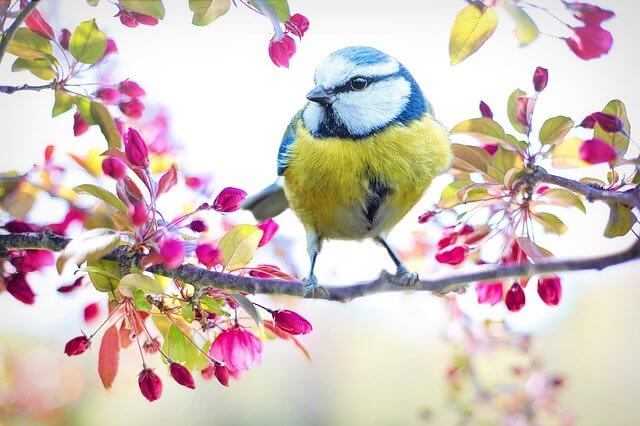 Spring is one of the four seasons of the year, falling between winter and summer. In spring the length of time that the sun remains above the horizon during the day increases from a yearly average, for a given location, to a maximum. Thus in general spring is associated with the period of renewed plant growth after the dormant winter period, although this varies with local climate conditions. 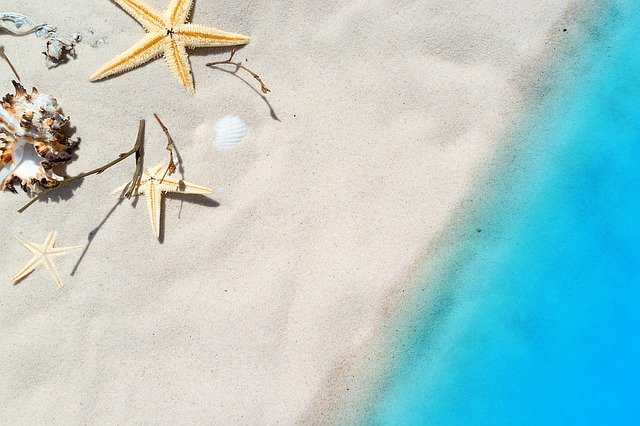 Summer is one of the four seasons. The seasons result from the tilt of the earth’s axis to the plane of its orbit. As the earth moves around the sun, the relative lengths of day and night at a given latitude on earth—and hence the amount of solar heat received there—go through a yearly cycle of changes that man has divided into four periods, or seasons. Summer, on the average, is the warmest of these periods.

In the Northern Hemisphere, summer begins on the summer solstice (about June 22), when the hemisphere faces the sun most fully. Because the earth stores summer heat, the hottest days tend to occur about two months later. The season ends on the autumnal equinox (about September 22), when the hemisphere begins to be tipped away from the sun. In the Southern Hemisphere, summer begins about December 22 and ends about March 21. 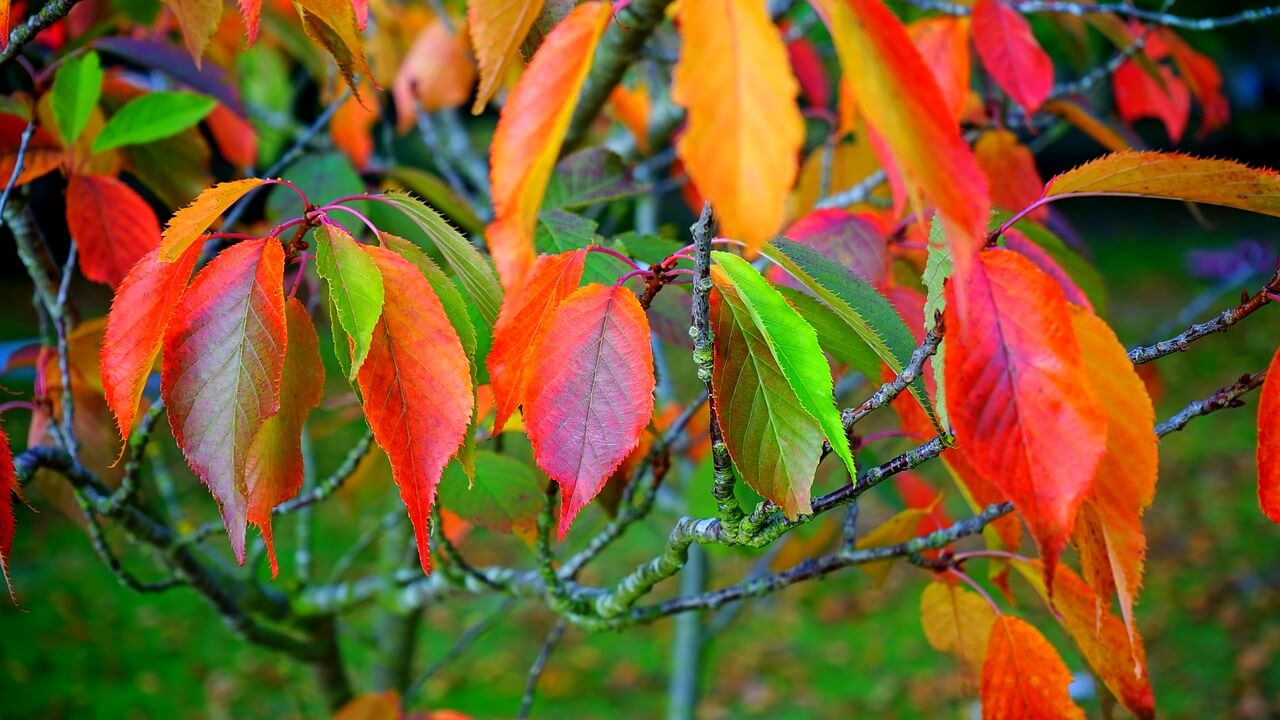 Autumn is the season of the year that follows summer and precedes winter. Astronomically, it is considered to extend from the autumnal equinox, September 22, in which the sun enters Libra, to the winter solstice, December 22, in which it enters Capricorn. In the United States, fall includes the months of September, October, and November; and in Britain, August, September, and October. In the Southern Hemisphere the seasons are reversed, the autumn extending from March 22 to June 22.