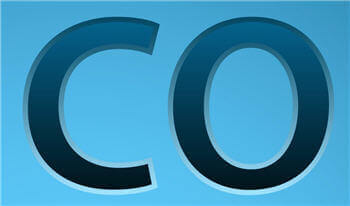 Carbon Monoxide; CO, is a colorless, odorless, highly poisonous gas. It is only slightly soluble in water. Its boiling point is – 191.5° C ( – 312.7° F), and its freezing point is – 199° C ( – 326.2° F). Carbon monoxide is formed by the incomplete combustion of carbon, hydrocarbon fuels, and other carbonaceous material. It normally comprises 10 to 12% of the exhaust gases of internal combustion engines.

The lowest limit of carbon monoxide toxicity is about 100 parts per million in air. This level develops quickly if an automobile engine is allowed to run in a small closed garage. It can also accumulate in a car from a faulty exhaust system or in a house from a defective furnace or a stopped up flue. Because the victim of carbon monoxide poisoning becomes drowsy, he often does not recognize his own danger.

Carbon monoxide is poisonous because it interferes with the ability of the blood to carry oxygen. Normally, oxygen is readily bound to hemoglobin molecules in red blood cells in the oxygen-rich environment of the lungs and is readily released in the oxygen-poor environment of other body tissues. Carbon monoxide interferes with this process by combining with hemoglobin in place of oxygen; since this reaction is not easily reversible, the hemoglobin—once combined with carbon monoxide—can no longer carry oxygen. 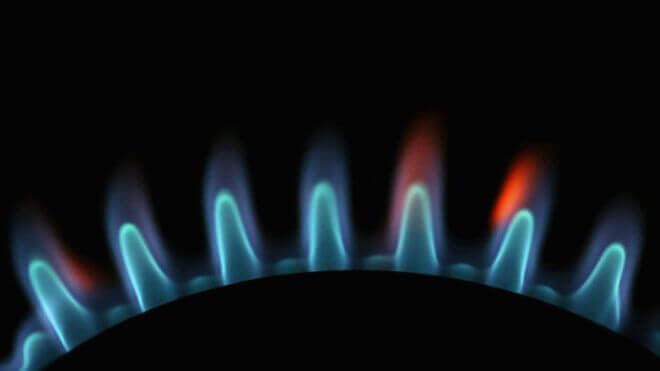