What is december? What does december mean? December definition and information about the month december. 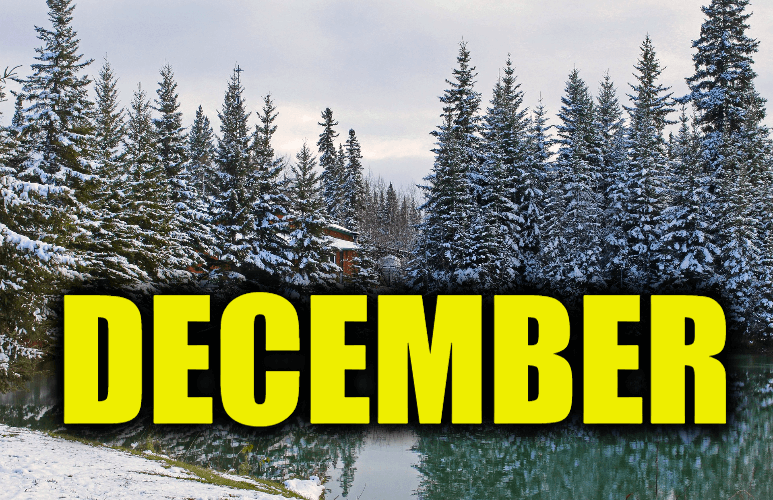 In the Northern Hemisphere, December is the month of the winter solstice (December 21 or 22). Generally dark and cold, it was called fumosus (“smoky”), gelidus (“frosty”), and canus (“hoary”) by the Romans and “Winter Month” by the pagan Anglo-Saxons. In the French Revolutionary calendar it corresponded to parts of the months Frimaire (“month of sleet”) and Nivose (“month of snow”).

Since the solstice is the beginning of longer periods of daylight in the Northern Hemisphere, December has traditionally been a time of rejoicing. The Romans observed the Saturnalia in December, and early Teutonic peoples celebrated Yule. Later, these celebrations influenced the observance of Christ’s birthday, which, in the 4th century, was set on December 25. After their conversion, the Anglo-Saxons called December the Holy Month in honor of Christmas. Other holidays in the month include the Feast of St. Nicholas (December 6) and Hanukkah , the Jewish Festival of Lights (the 25th day of the Jewish month Kislev), which may sometimes fall in November. The birthstone for December was once the ruby, but at present is either the turquoise or the zircon. Plants associated with the month are holly and narcissus.