Thanksgiving Day; in the United States is an annual day of thanks for the blessings of the past year, observed on the fourth Thursday in November in each of the states, the District of Columbia, and Puerto Rico. It is a historical, national, and religious holiday that began with the Pilgrims. After the survival of their first colony through the bitter winter, and the gathering of the harvest, Gov. William Bradford of Plymouth Colony issued a thanksgiving proclamation in the autumn of 1621. This first thanksgiving lasted three days, during which the Pilgrims feasted on wild turkey and venison with their Indian guests. Days of thanksgiving were celebrated sporadically until, on Nov. 26, 1789, President Washington issued a proclamation of a nationwide day of thanksgiving. He made it clear that the day should be one of prayer and giving thanks to God. It was to be celebrated by all religious denominations, a circumstance that helped to promote a spirit of common heritage.

Credit for establishing this day as a national holiday is usually given to Sarah J. Hale, editor and founder of the Ladies’ Magazine (from 1828) in Boston. Her editorials in the magazine and letters to President Lincoln urging the formal establishment of a national holiday of thanksgiving resulted in Lincoln’s proclamation in 1863, designating the last Thursday in November as the day. Succeeding presidents annually followed his example, except for President Franklin D. Roosevelt, who in 1939 proclaimed Thanksgiving Day a week earlier—on the fourth but not the last Thursday—to encourage holiday shopping. In 1941, Congress adopted a joint resolution setting the date on the fourth Thursday. 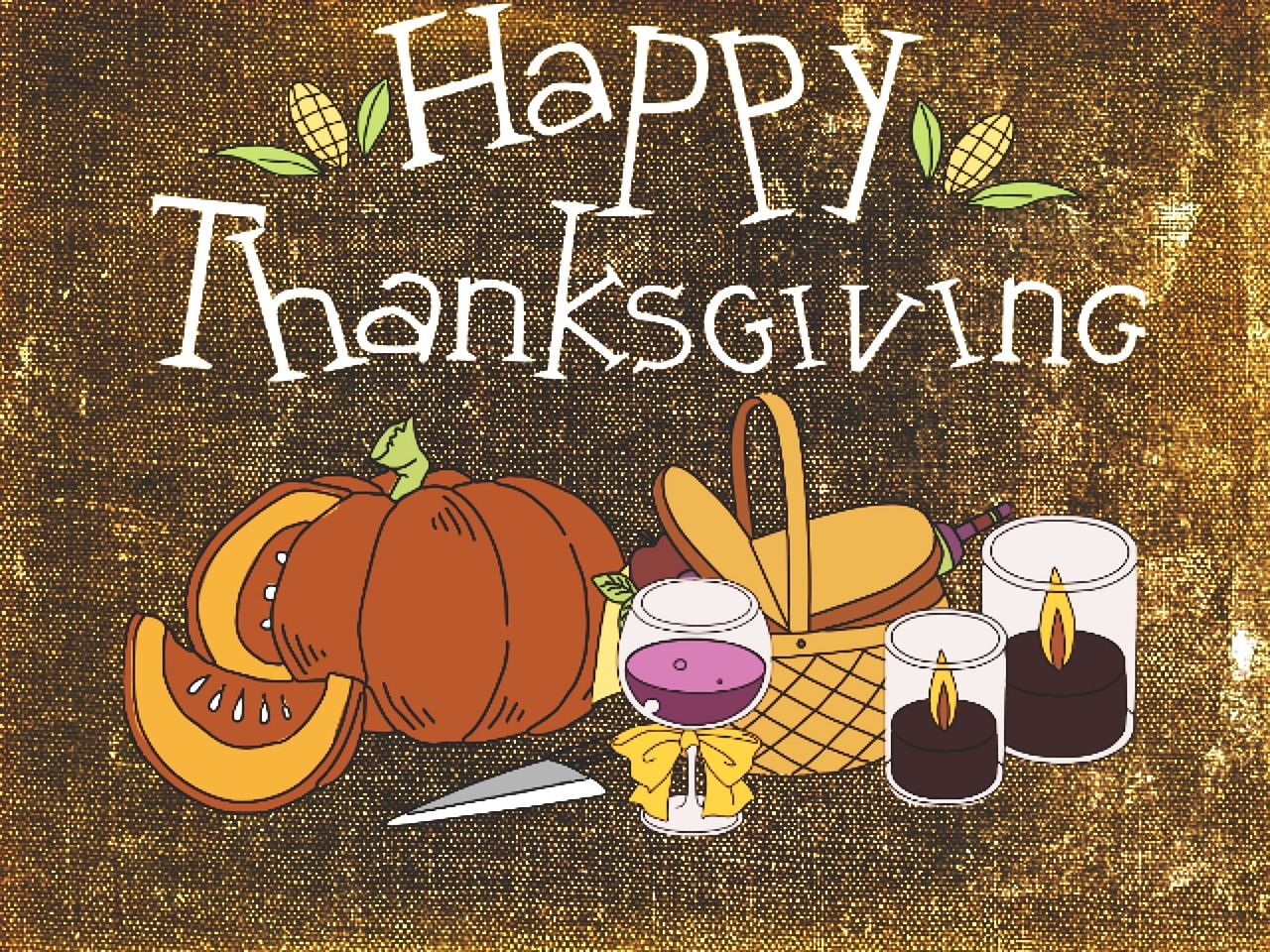 A traditional Thanksgiving dinner takes place yearly at the White House and in almost every American home. Roast turkey and pumpkin pie are. among the symbols of this festival. An ancient harvest symbol, the cornucopia, or “horn of plenty,” has also been attached to Thanksgiving. Schools and businesses close for this day of family reunion and national, rather than individual, giving of thanks.

In Canada a legal Thanksgiving Day is observed, usually on the second Monday in October.