Despite being a long time ago, parapsychology remains within the scope of pseudoscience. This is so because the character of science or pseudoscience is not granted by time or seniority but by the fact that the objects of studies are verifiable or not. In the case of parapsychology, many of the elements that make up this type of studies have not been proven through scientific methods. However, this does not mean that it is not important and significant for many people. 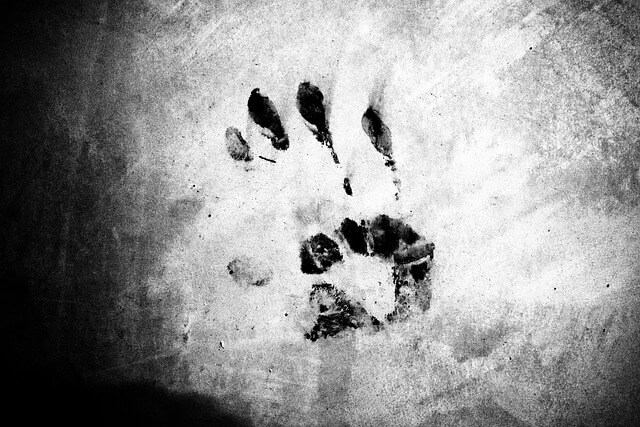 Explanation of parapsychology and origin

Parapsychology is a characteristic practice that the human being has to look for an explanation to rationally inexplicable elements. This means that they exist a long time ago. However, it is only at the end of the 19th century that different scholars in this area will systematically shape the work. Since then and until now, parapsychology has created methods of analysis to phenomena such as apparitions, ghosts and spirits, telepathy, the ability to move elements with the mind, etc.

When we speak of pseudoscience, we refer to any intellectual or academic activity that does not follow the parameters of Western science regarding the method of study and the construction of hypotheses. Thus, parapsychology falls within this classification because it does not use the scientific method to test hypotheses.

If the possibility of the existence of paranormal phenomena is their permanent hypothesis, the existence of them can not be really proven and also only tests that are positive are taken as accurate, discarding situations in which the results are negative, which in The sciences becomes part of the research that serves to prove or deny a hypothesis.

From the scientific sphere, both parapsychology and other forms of investigating paranormal phenomena are understood as fraudulent and not very serious ways of working with knowledge. This makes parapsychology equated with religion or faith, issues that happen more by the force of a person to believe in certain myths or beliefs than by the scientific verification of the facts. 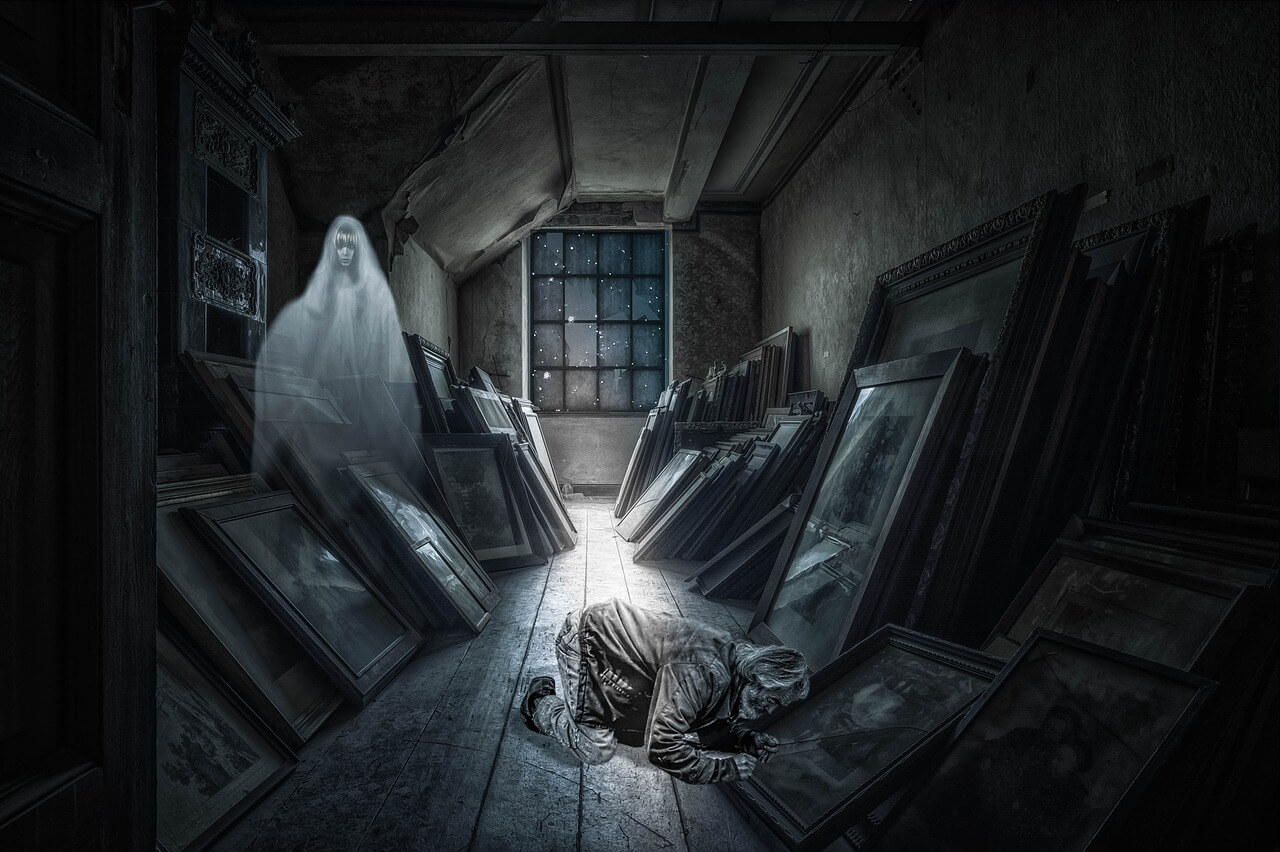 Parapsychology is scientifically criticizable but its effects may go further than science itself due to the huge number of people who claim to have suffered situations involving paranormal events or who claim to believe in them.