Greek Revival; in architecture, a movement in western Europe and America that reintroduced ancient Greek elements of design.

Roman architecture inspired European architecture from the 15th century, but serious study of Greek buildings began later. In 1762, James Stuart and Nicholas Revett published the first volume of The Antiquities of Athens, which introduced Periclean architecture to the English world. Even before this, Stuart had designed a garden temple (1758) at Hagley, a replica of a 5th century b. c. Greek temple that was accurate in almost every detail. His design for Lichfield House (1763), London, applied Greek columns to its front. Here, however, the columns, raised above a ground floor, were used as Georgian architects had used Roman columns. Lichfield House does not suggest any Greek building. 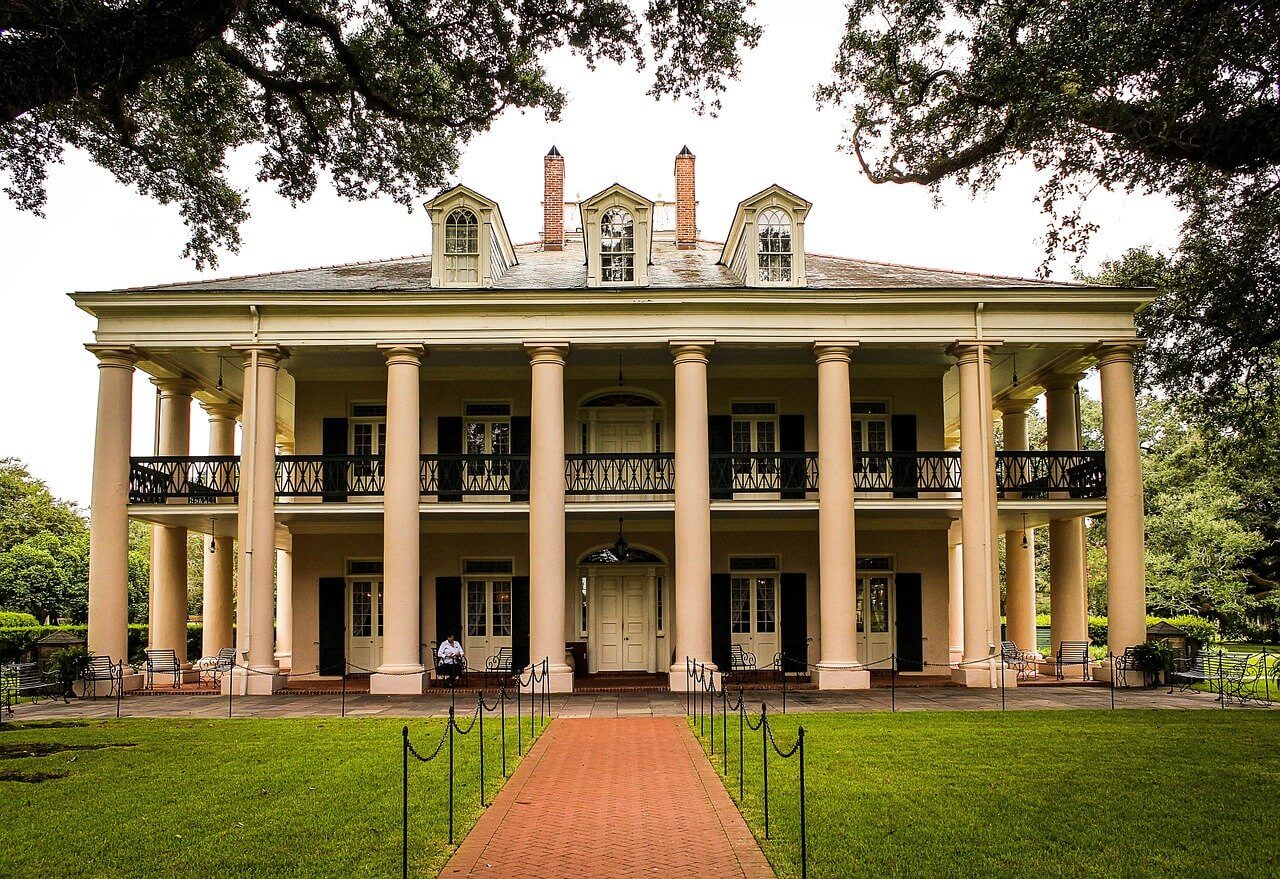 Toward the end of the 18th century, K. G. Langhans modeled his Brandenburg Gate (1789-1793) in Berlin, on the Propylaea of Athens. But the purest examples of the Greek Revival were built after 1825. Leo von Klenze based the Walhalla (1831-1842) at Regensburg, Germany, on the Parthenon, as did Thomas Hamilton in the High School (begun 1825) at Edinburgh. The British Museum (1824-1847), London, by Sir Robert Smirke, screens its center and wings behind a Greek Ionic colonnade.

At this time, too, the United States turned eagerly to Greek forms, partly because of American sympathy for the Greeks in their war of liberation from Turkey. Houses, like the Lee Mansion (1826) at Arlington, Va., by George Hadfield, assumed the temple form with a free standing colonnade supporting a full entablature and pediment as a frontispiece. Since the requirements of a house do not fit in the rigid rectangle of the Greek temple, architects usually added one-story wings to flank the temple front. As the style was accepted, Greek details became more simplified. The Greek Revival in the United States expired during the Civil War.