The Christmas tree, has its origin in the traditions of Nordic pagan peoples, who worshiped a sacred tree that represented the universe, for most of the Nordic peoples this tree was called Yggdrasil, and Irminsul for the Saxons. Most probably, during the evangelization of the Nordic regions of Europe, the missionaries were integrating the traditions and festivities of the old deities to the Christian beliefs, changing the meanings of them, in the same way as later happened in America, with the festivities indigenous, who were assimilated by Catholicism, and modified over time, to fully Catholic traditions, such as the posadas. In the same way it happened with other festivals and traditions of other religions, which were Christianized until becoming Christian festivities today.

The proper tradition of the Christmas tree, it seems that began in the Franco-Germanic region of Alsace, (in modern France) in a city called Sélestat. 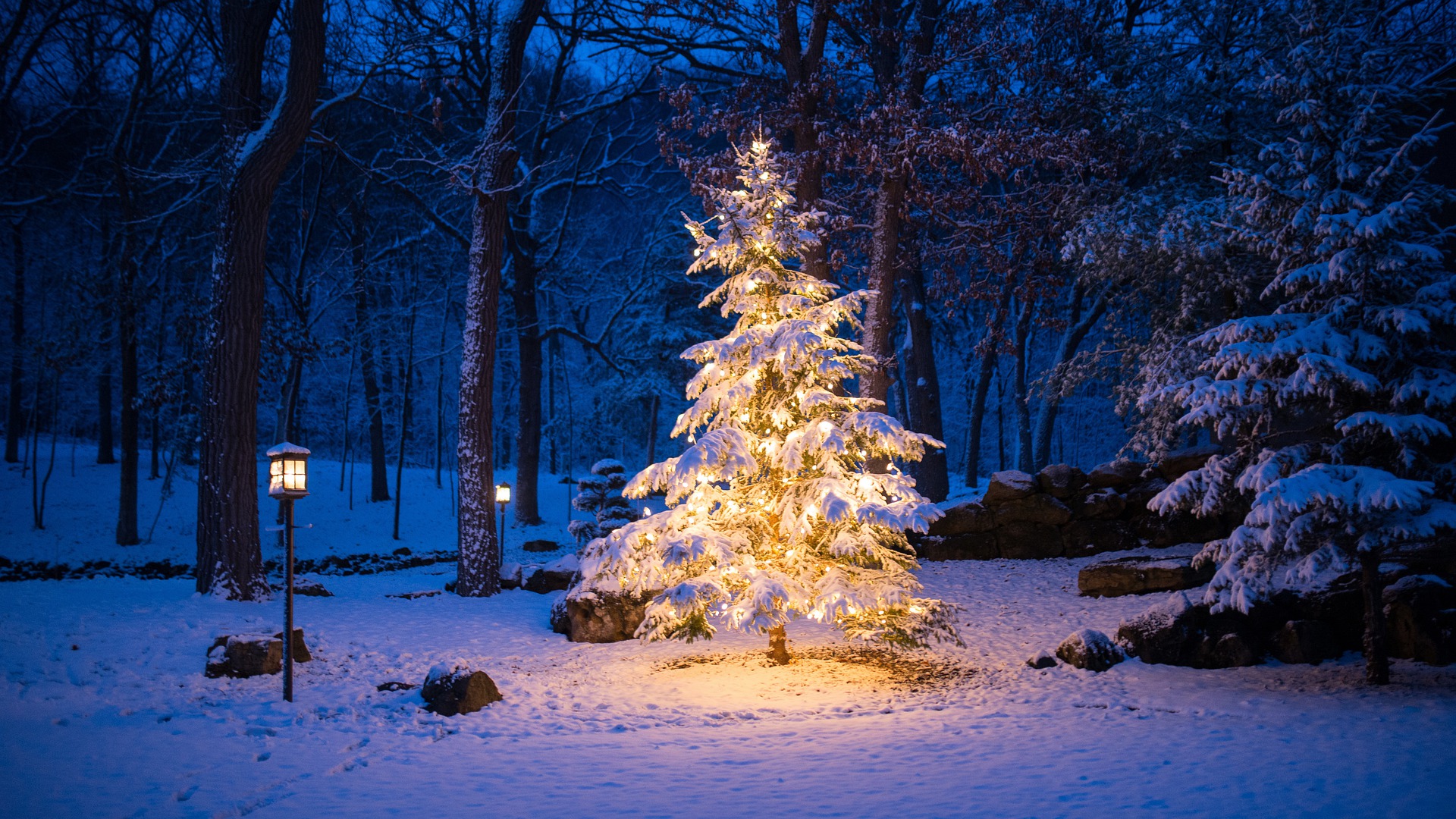 The Christmas tree in Germany is called Tannebaum, the fir tree being the most used tree for this purpose; This is where the custom of decorating and decorating begins, placing candles and bright objects on its branches, as well as sweets and figurines, a tradition that has spread to many other countries. Currently, the candles have been replaced by series of spotlights, reducing the number of fires that were produced by candles, and natural trees have also been replaced to a large extent by artificial trees.

It is customary to put the Christmas tree on December 5, 8 or 16, depending on the place and local customs.

The Christmas star is located at the top of the tree. Its meaning is the representation of the star that led the Three Wise Men to the Bethlehem manger on which the baby Jesus rested. 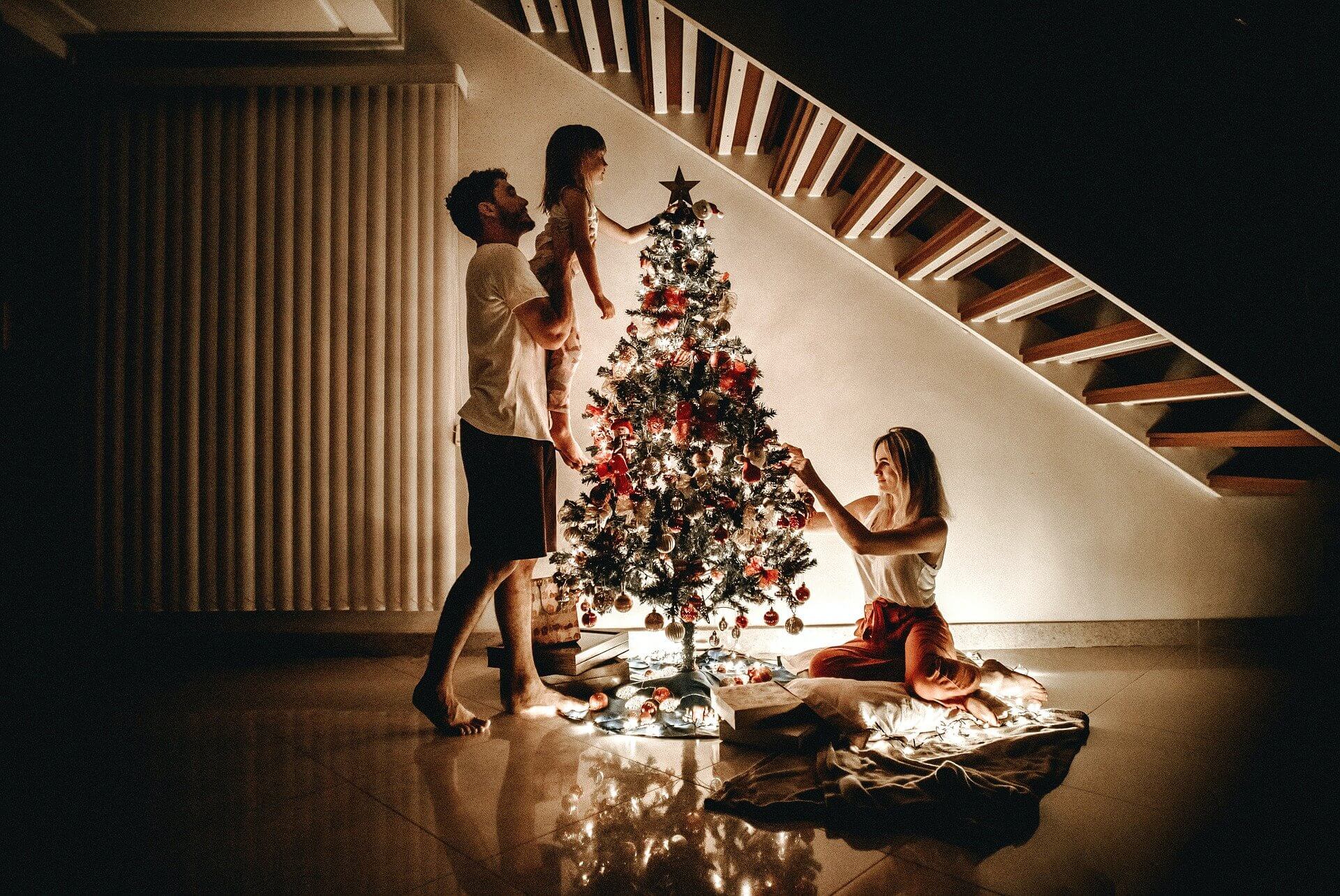 The tradition of the Christmas Tree has merged with other Christmas traditions, such as “The Birth”, which is a representation of the birth of Christ, which is made through figures representing the baby Jesus, his parents, pastors and kings, as well as other traditions that are representative of this festivity.