Information About Bacteria and Viruses, Properties, Facts, Similarities and Differences 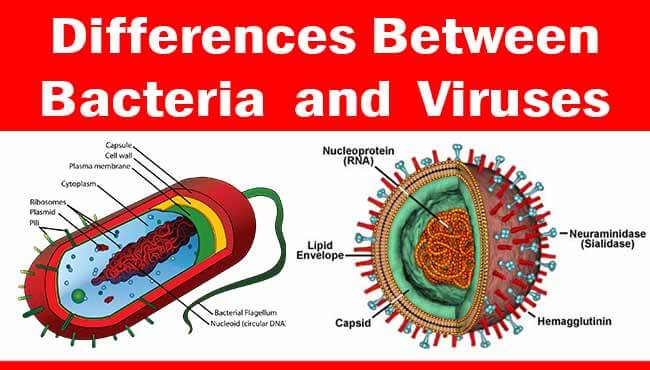 Many diseases that afflict animals and plants are caused by the vegetable germs called bacteria. Tuberculosis, leprosy, diphtheria, anthrax and other diseases of animal life are due to these tiny germs.

Bacteria cause harm by stealing their food from the body in which they live and by producing waste products called toxins which poison the system. A toxin, however, causes certain body cells to produce a substance called an anti-toxin, and if the anti-toxin is produced quickly and there is enough of it, the germ poison is made harmless and in due course the patient gets well. 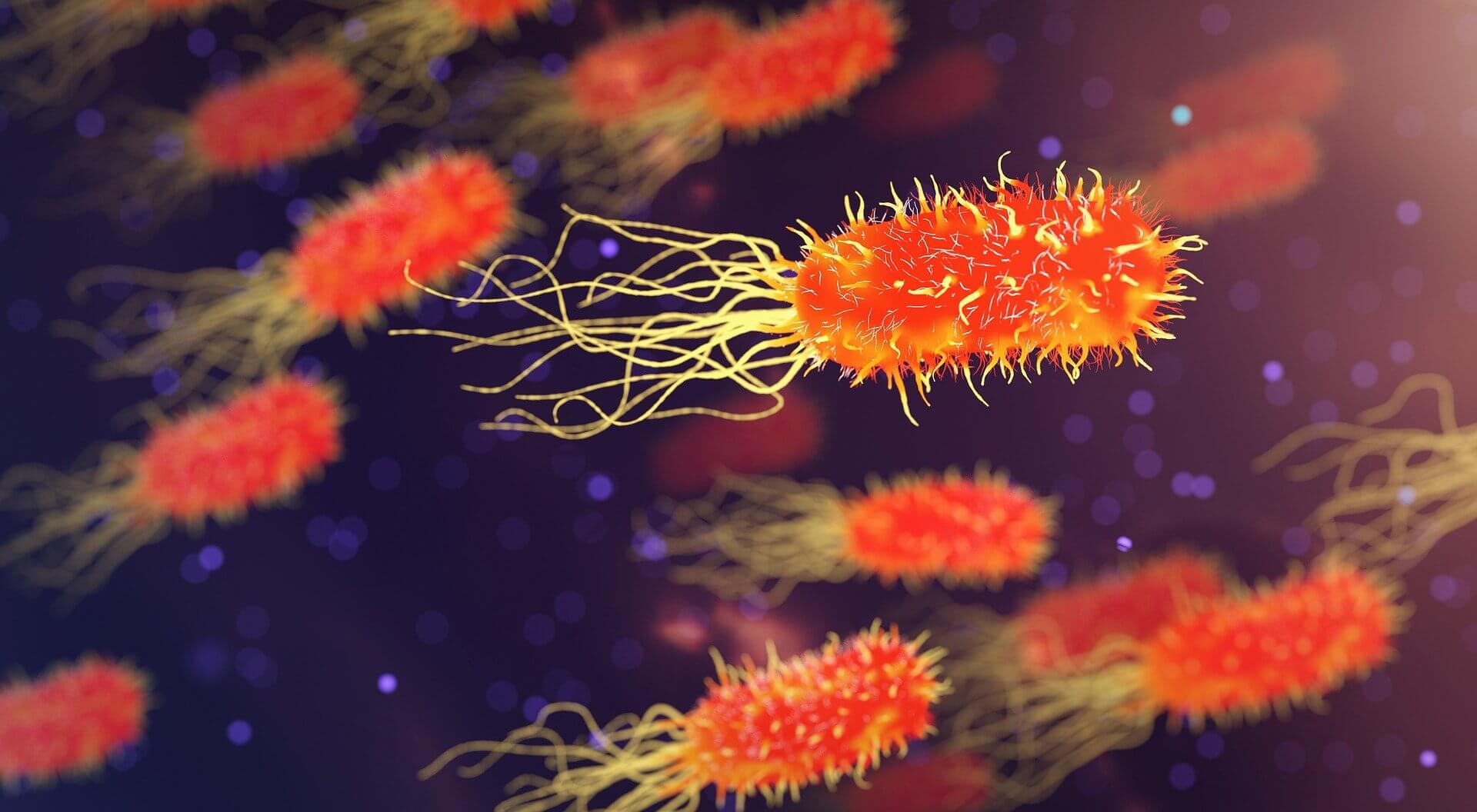 For centuries diphtheria was one of the most dreaded of all diseases and killed great numbers of people, especially children, every year. It was shown that it could be spread from one person to another by cups and other articles that the patient had used. Two scientists called Edwin Klebs and Friedrich Loeffler discovered the germ that causes the disease, and in 1884 it was first grown outside the human body in a laboratory. Four years later it was proved that the germ produces a toxin that also causes many symptoms of the disease if it is injected into animals.

Tuberculosis, is caused by a bacterium called bacillus tuberculosis, and it was this germ that Koch discovered in 1882.

Many medical discoveries in recent years deal with viruses, which are too small to be seen even with the most powerful microscopes. They have, however, been photographed with what is known as the electron microscope, and they look much like other germs. They are so small that they pass through extremely fine filters that hold back other germs. Virus is a word meaning poison.

Because they are so tiny, scientists do not yet know whether viruses are vegetable or animal, but they are known to be alive and to cause disease. Virus diseases do not all show the same symptoms and as the different diseases are passed on from one patient to another in different ways, it is assumed that there is a separate virus for each virus-caused disease. 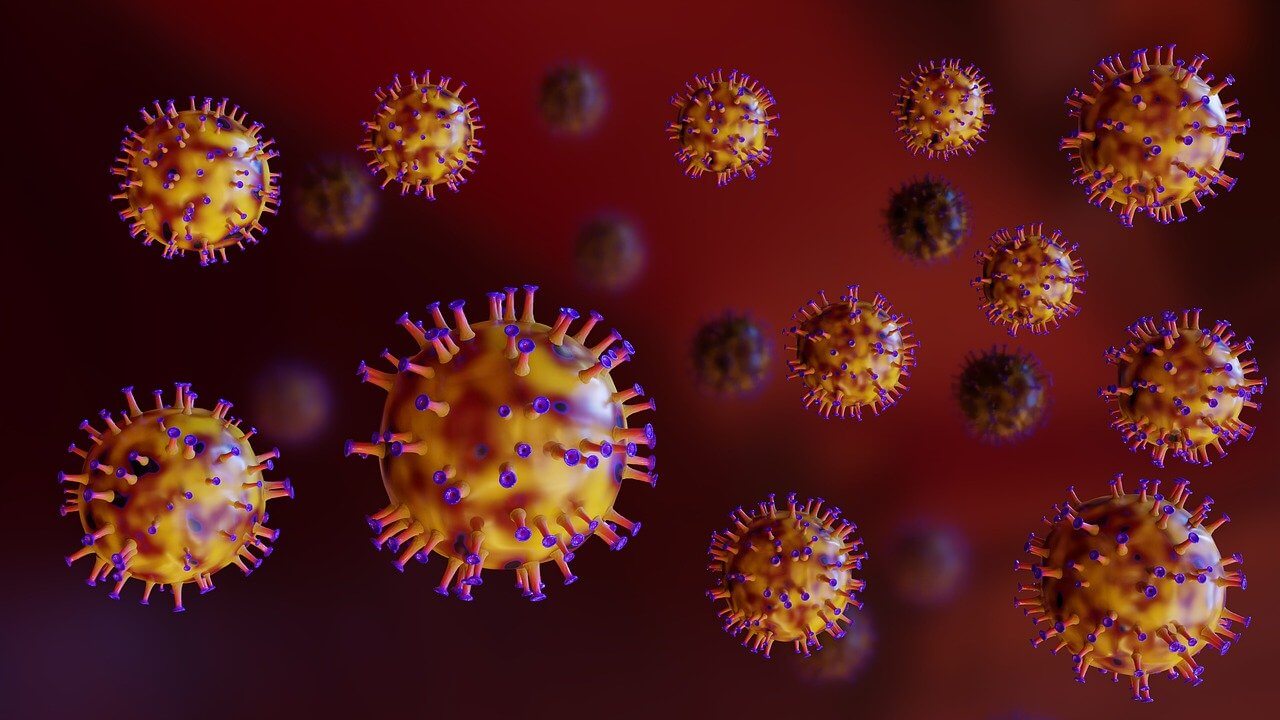 It is very difficult to trace these tiny germs, and so scientists often have trouble in dealing with the diseases that they cause. Several times there was a report that the cause of influenza had been discovered, but it was not until 1941 that it was certain that it was a virus.

Work is still going on to find a reliable method of preventing or curing the common cold.