List of idioms with the word Dead and the meanings. Idioms about Dead and expressions 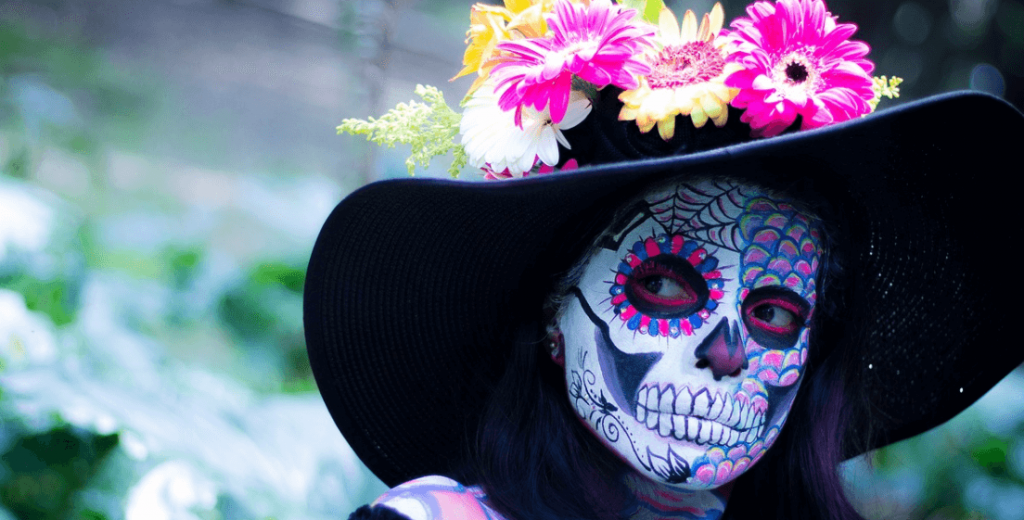 straight ahead; directly ahead.

gone forever. (Refers literally to persons and figuratively to ideas and other things.)

dead in someone’s or something’s tracks

exactly where someone or something is at the moment; at this instant. (This does not usually have anything to do with death. The phrase is often used with stop.)

dead on one’s or its feet

exhausted; worn out; no longer useful.

dead set against someone or something

totally opposed to someone or something.

dead to the world