List of idioms and sayings with the Bear and the meanings. Idioms about Bear and expressions

bear arms : to carry weapons. usually used in the phrases right to bear arms and keep and bear arms

bear in mind : to remember a piece of information when you are making decisions or thinking about a matter

bear a grudge against someone : to have an old resentment for someone; to have continual anger for someone. 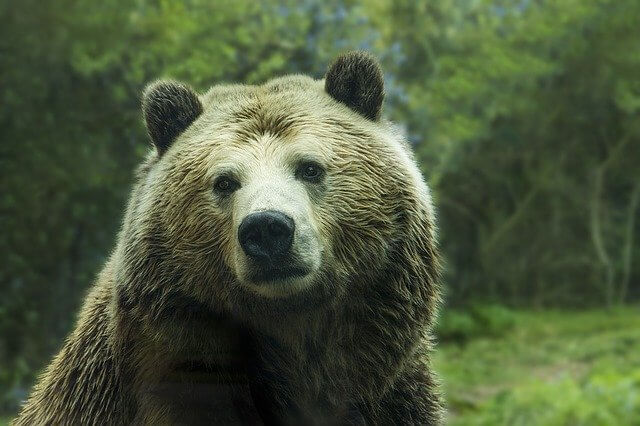 bear fruit : to yield results; to give (literal or figurative) fruit.

bear one’s cross and carry one’s cross : to carry or bear one’s burden to endure one’s difficulties. (This is a Biblical theme. It is always used figuratively except in the Biblical context.)

bear something out and bear out something : to demonstrate or prove that something is right.

bear up : to endure; to hold up in a bad situation; to retain strength and continue supporting yourself or something else. 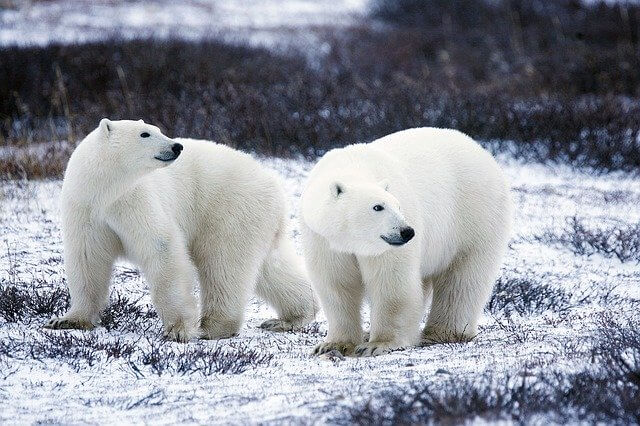 bear watching : to need watching; to deserve observation or monitoring.