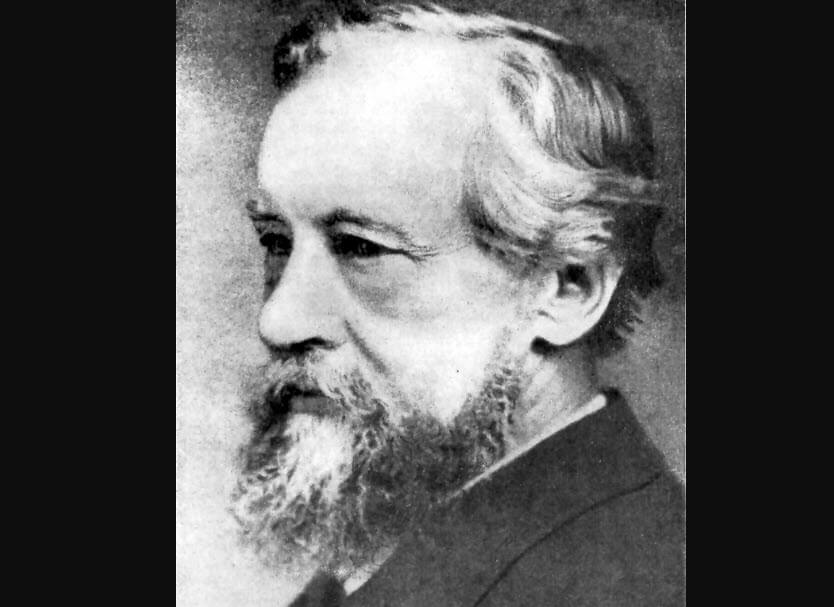 Hugo de Vries; (1848-1935), Dutch botanist, who rediscovered Mendel’s laws of heredity and advanced the theory of hereditary mutations. Darwin’s theory of evolution did not explain how individuals inherit the variations on which natural selection depends. De Vries devised a scheme describing how different characteristics might persist from generation to generation, combining and recombining to produce any number of distinct individuals. He supported his view with careful studies of plant heredity.

In 1900, as De Vries was preparing to publish his work, he discovered that Gregor Mendel, an Austrian monk, had advanced a similar theory in 1866 but had been completely ignored. De Vries referred to Mendel’s theory in detail in his paper and advanced his own work as mere confirmation, In the same year, two other scientists, Karl Correns and Erich Tschermak, also reported the discovery of Mendel’s work.

De Vries was able to go beyond Mendel in one respect. In 1886 he accidentally noticed widely different varieties of the American evening primrose growing together in a close-knit colony that must surely have sprung from a single ancestral plant. De Vries found that each variety bred true in general but would occasionally produce a “sport.” Such “sports,” or sudden radical changes in characteristics that subsequently bred true, had long been known to herdsmen and farmers, but De Vries began to study them scientifically. He suggested that evolution proceeded els a result of these sudden changes, or mutations, that were sometimes quite sizable. Later evidence supported this view, and mutation became important in evolution theory.

De Vries was born in Haarlem, the Netherlands, on Feb. 16, 1848. He studied at the universities of Leiden, Heidelberg, and Wiirzburg. In 1878 he became professor of botany at the University of Amsterdam. In 1918 he retired to Lunteren, where he continued to study plant mutations. He died in Amsterdam on May 21, 1935.