How to fight against diseases, viruses. What is immunity and how does it work? What is lymph, functions of white body cells and more.

You have several defenses against disease. The natural defenses are the tissues, organs and systems that fight and resist pathogens.

Your body’s first defense against diseases is to keep pathogens away from getting into your body. (structural defense) Skin prevents the entrance of microbes into the body so that your skin must be unbroken with no open cuts. Why do we put bandages on cuts? Your body is exposed to millions of microbes everyday so you must keep your skin clean to protect yourself from diseases.

Microbes may enter the body through openings. The cells in the lining of your nose, throat, windpipe and bronchial tubes make mucus. This sticky secretion traps microbes and helps to keep them away from the other body cells. If microbes reach your bronchial tubes, cilia (hair like structures) trap them and help to keep them out of the lungs. The eyes are protected by tears which continuously wash dust from your eyes. The chemicals in tears kill many microbes that enter your eyes. 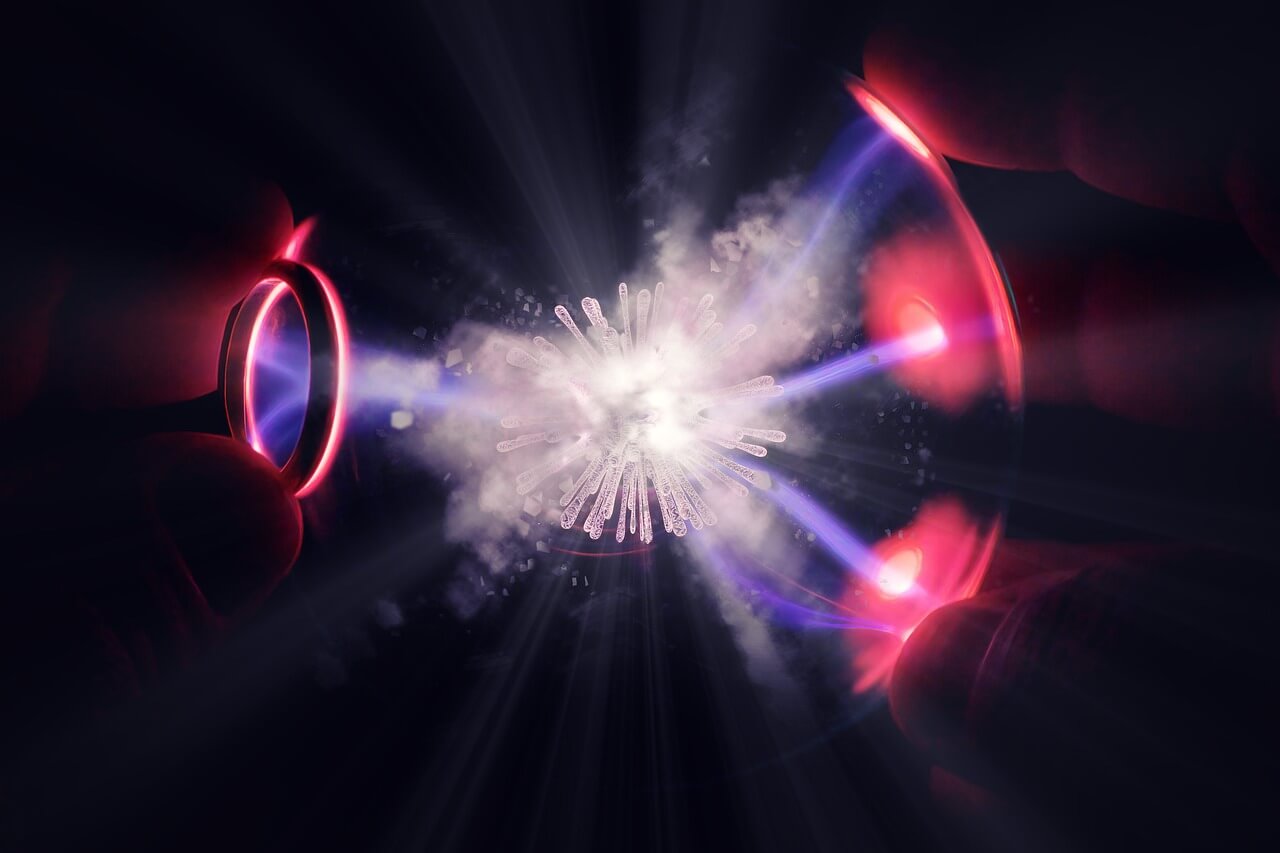 When infection spreads too fast for the phagocytes to control it, another defense mechanism comes into action. This is called immune response and it involves the activity of certain white blood cells called lymphocytes. There are two main kinds of lymphocytes, T-cells and B-cells. T-cells mature in the thymus gland and migrate to lymph nodes and spleen along with B-cells Helper T cells identify the infection, send a message to the lymphatic system. When the helper T cells arrive at a lymph node, the lymph node makes special new T cells called killer T cells. Killer T cells enter the bloodstream where they help keep the infection from spreading by attacking infected cells. The lymph nodes also begin to make a second kind of special cell, called a Bcell. 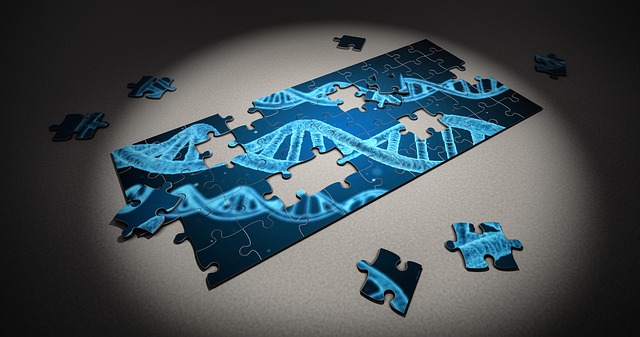 B cells form chemical weapons called antibodies. Antibodies are proteins that destroy pathogens by attaching to them. Once the infection is overcome many of the T cells and B cells may remain in the bloodstream. These cells are then called memory cells. The body makes different antibodies for different kinds of microbes. For example, white blood cells make antibodies that attack the measles virus. These antibodies cannot attack other viruses like the influenza virus. Microbes are found everywhere, in the air you breathe, on every object you touch, in the clothes you wear and all over the surface of your bodies. Disease causing microbes enter the body constantly and the immune system must defend against these diseases. So the while blood cells must continually make new and different antibodies.