Like almost all living beings, fish emit sounds to communicate, orient themselves, look for food and avoid predators, so that outside noise can distract them from their vital functions.

Although it may seem otherwise, the oceans are no longer the haven of peace as before. The acoustic pollution produced by man increasingly affects marine species. Several investigations have warned that the noises emitted by the ships mislead marine mammals such as whales and dolphins, even leading to their death. 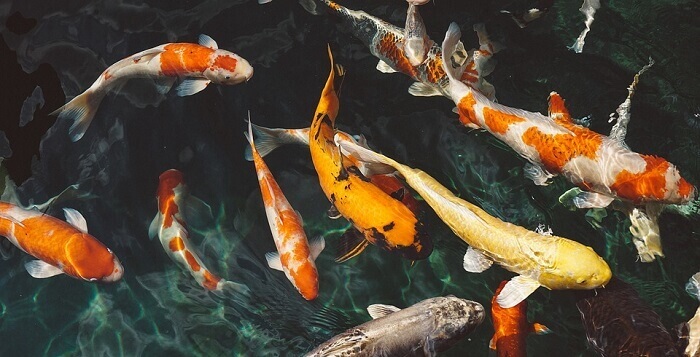 Recently, the effects of the noise of boats, oil and gas platforms on fish have been analyzed and it has been found that it affects them as much as the traffic of vehicles to terrestrial animals. In this way, the sound caused by humans may be masking important biological sounds and endangering their reproduction and survival.

Noise pollution is no longer just a problem in big cities, now it can mislead the animals and move them away from the best areas to find food or reproduce. But in addition, it also produces stress, which in turn can negatively affect their growth. Everyone complains about atmospheric pollution or waste that is thrown into the rivers, but noise is something that can kill on its own.

The most affected species

Which are the most affected species? Well, a great variety of fish, although not all of them emit sounds. Scientists have listed some 800 species with auditory sensitivity. Among the best known are perch, herring or cod. On the other hand, some also believe that the eel has the ability to emit and perceive sounds, but has not yet been confirmed. 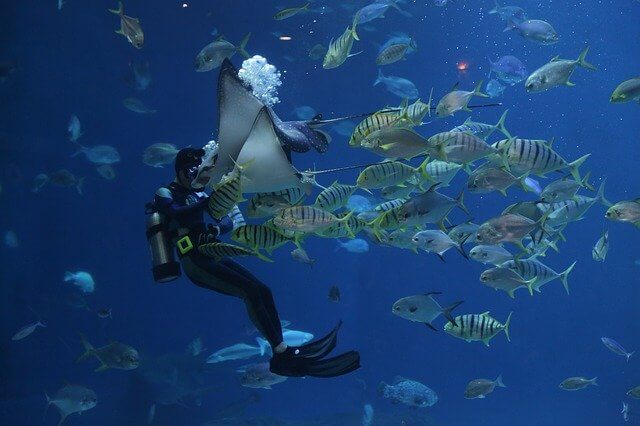 In general, fish detect sounds in a range between 30 and 1000 Hz better, although some marine species can do so in ranges between 3,000 Hz and 5,000 Hz. The clearest example is the Atlantic cod that has a hearing sensitivity average while the golden carp or red fish is capable of hearing at high frequencies. While the tuna performs worse in noisy environments and try to take refuge in other areas, so at the same time it makes fishing more complicated.