What are the producer and consumer organisms? How do they get food? Classification of consumers and information on food chain. 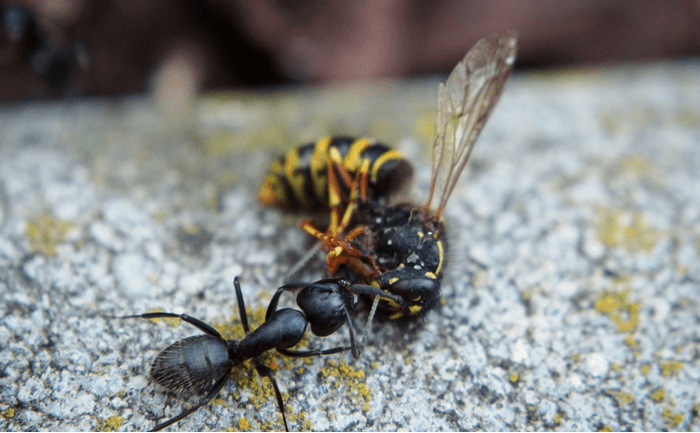 How Do Organisms Get Food?

Animals and plants need energy to live active lives. You need energy to walk, run, jump and to keep your body systems working properly. Have you ever thought where your energy comes from? Is it possible to use the sun’s energy directly for your body’s energy needs?

Do you think it is possible to absorb the sun’s energy by standing in sunshine? This is impossible since our energy comes from the food that we eat. People and animals must eat food to obtain the energy that they need. Some animals, such as sheep, cows and camels get their energy by eating plants. Others, like lions, tigers and dogs get theirs by eating the meat of other animals. We eat both plants and animals.

Food is important to all living things. Without food there can be no life. Living things may be classified into three groups based on how they obtain their food.

Producers : Plants and other organisms that make their own food are called producers. For example, green plants are producers in the world of living things. All the green plants have chlorophyll and can produce food.

Consumers : Most organisms cannot make their own food so they must eat food. Organisms that get food by eating other organisms are called consumers. For example; people and animals are consumers. Consumers depend on producers and other consumers for their food. Consumers are classified as follows. 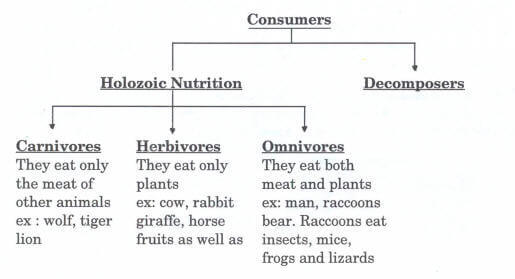 Decomposers: Have you ever wondered what happens to organisms that die? Organisms that cause dead organisms to decay are called decomposers. They break down the remains of dead bodies into simple substances that can be used again by plants. For example, certain kinds of bacteria and fungi are decomposers.

All organisms that live together in one place make up a community. A forest community, lake community and desert community are some examples. Many of the organisms in a community depend on each other for food. 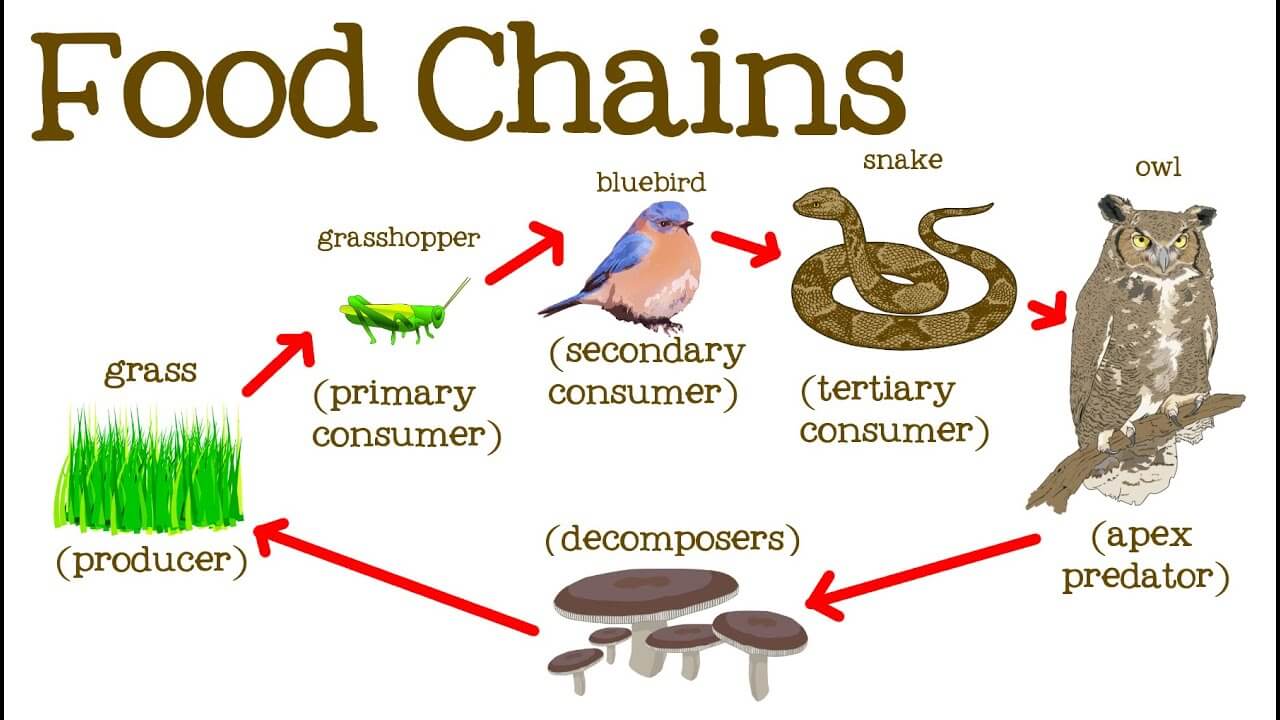 Plants make their own food. Mice feed on plants. Snakes eat the mice, and wolves eat the snake. All communities have food chain. Food chains are found in the soil, on land and in water.

Most comsumers in communities eat more than one species as food. A food web is a complex feeding system containing more than one chain. These food chains are interconnected at various points, forming a food web. Deers, rabbits and mice eat plants. Owls eat both the mice and rabbits. The hawk eats both rabbits and birds. Thus the rabbits belong to more than one food chain. How many food chains can you find in this figure?