How do illusionists work? How Do they Cut People In Half and them bring the pieces together? Here is the answer..

It is a very famous trick. Almost every illusionist cut people (expecially girls) during their show. After a while they make the two pieces come together. Have you ever worried how do they make that trick? It is very simple actually. It is not only one person used during the show. You see one of them’s head and the others foot. Trick is the equipment itself. 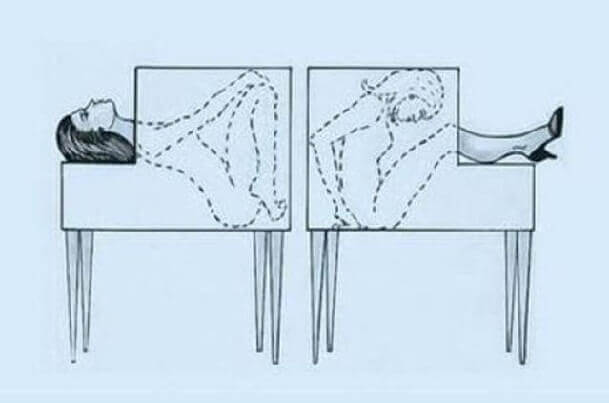 There are many different tricks in which a person is split in two. In some illusions, only a knife blade is placed in the middle of the box where the body of the assistant is located, in others instead, in addition to inserting the blade, the box is divided in two, making it appear that the assistant has been divided into two. 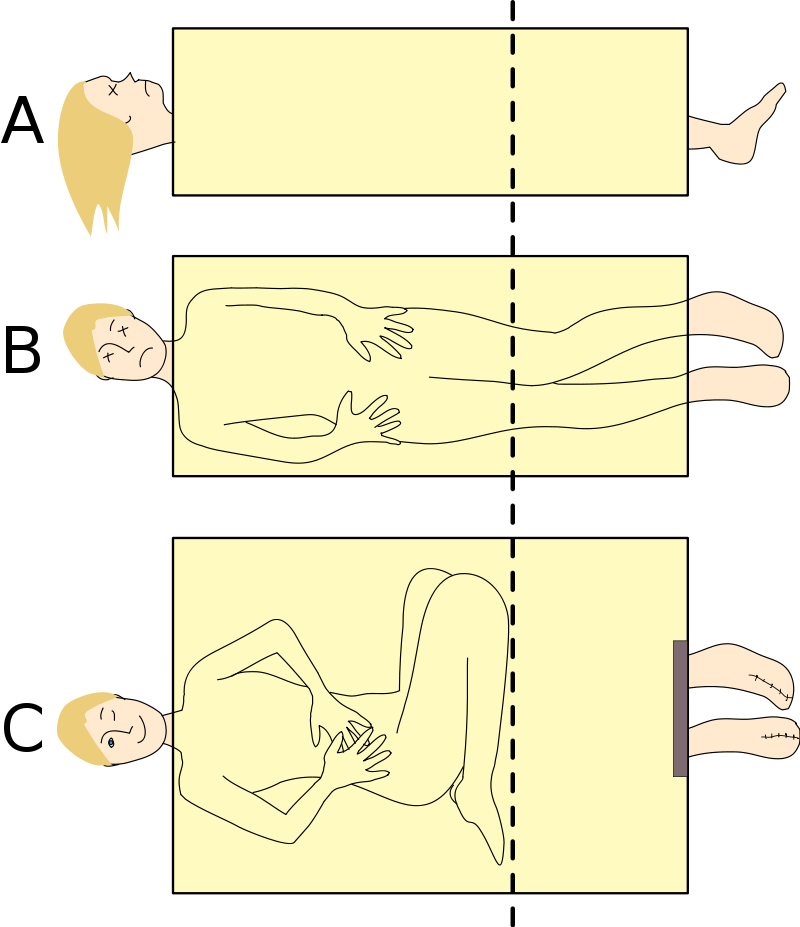 In some versions the box is completely covered, while in others the wizard’s head, hands and feet remain visible during the illusion.

There are different ways to perform this illusion. In 1921 Horace Goldin, to prevent other magicians from copying his idea, patented his version of the illusion under patent number 1,458,575 in the United States Patent Office. This caused the illusion of him to later be revealed.

One of the variants shows the front of the box to the spectators (A). Because the box appears to be small, they will assume that the assistant’s waist passes (B) over the path of the saw. The box is actually bigger (something viewers can’t see from her perspective), and the assistant simply huddles down to let the saw through. His feet are replaced with false feet that move with motors.

Another variant has a false table below the box. This allows the assistant to use this space to put her legs in this space to avoid the saw. His feet are replaced with false feet that move with motors.

The third variant hides in the space provided by the false board a second assistant who extends her feet outside the box. The magician saws through the empty space and then splits the box in two.