What is the Mpemba effect? Why does hot water freeze before cold water? Is there a scientific explanation for this situation? 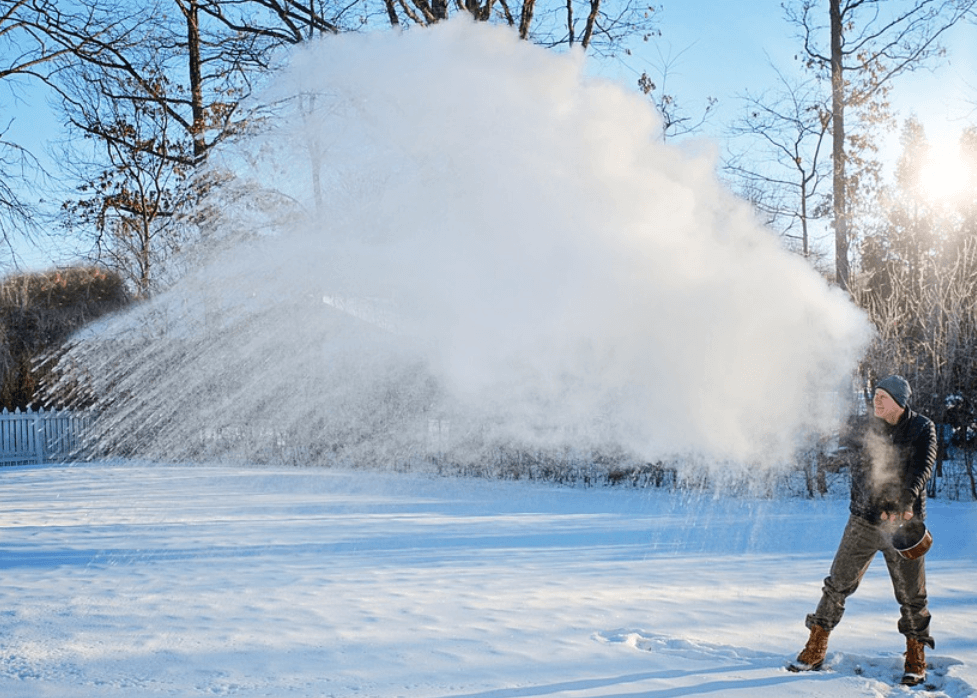 In the fourth century BC, Aristotle already observed that under certain circumstances the hot water froze before the cold. Francis Bacon and René Descartes were also fascinated to discover it. In some places it is a fact that is also known for practical reasons: in Canada, for example, hot water is poured on the skating rinks to swell them. Far more widespread is that hot water pipes burst more easily than cold water pipes during frost.

But although this phenomenon has been known for more than 2000 years, it was not until 1960 that the Tanzanian Erasto Mpemba rediscovered it in the school when making an ice cream for a practical physics work, which is why it is known since then by this name. The Mpemba effect has been the protagonist of several dissemination works as a physical curiosity. However, its causes and scientific explanation have not yet been fully clarified.

Now, researchers from the Carlos III University of Madrid, the University of Extremadura and the University of Seville have proven that the same phenomenon occurs not only in water, but also in granular fluids; that is, those composed of small particles that, when interacting, lose part of their kinetic energy due to friction. The results have been published in the journal Physical Review Letters.

The researchers not only found that the hottest can cool down faster, but also that the coldest can be heated earlier: the reverse Mpemba effect. One of the determining factors that seems to explain both phenomena is the distribution of velocities of the particles before cooling.

According to the researchers explain in the press release of the University Carlos III, this characterization allows to simulate the phenomenon in a computer and perform analytical calculations to know how and when the effect will occur, as well as study it in a system with the minimum ingredients for be able to control and understand their behavior well. The assumption in which the effect is easier to appear, the researchers indicate, is one in which the velocities of the particles before heating or cooling have a certain distribution; for example, with a large dispersion around the mean value. “In this way, the evolution of the temperature of the fluid could be significantly affected if the state of the particles is prepared before cooling,” explain the authors of the work.

Apart from having found a simple characterization and that could explain the curious Mpemba effect, in the long term research may have practical applications. For example, to develop electronic devices in which you want to achieve rapid cooling.