Holly, Ivy and other green areas, such as mistletoe, were originally used in pre-Christian times to help celebrate the Winter Solstice Festival and ward off evil spirits and celebrate new growth.

When Christianity came to Western Europe, some people wanted to preserve the vegetation, give it a Christian meaning, but also prohibit its use to decorate homes. The United Kingdom and Germany were the main countries in maintaining the use of vegetation as decoration. Here are the Christian meanings:

The thorny leaves represent the crown of thorns that Jesus used when He was crucified. The berries are the drops of blood that Jesus shed because of the thorns.

In Scandinavia it is known as the Thorn of Christ.

In pagan times, it was thought that Holly was a male plant and Ivy a female plant. An old tradition in the central region of England says that anyone who has been brought into the house first during the winter tells you if the man or woman of the house would rule that year! But it was unfortunate to bring a house before Christmas Eve. 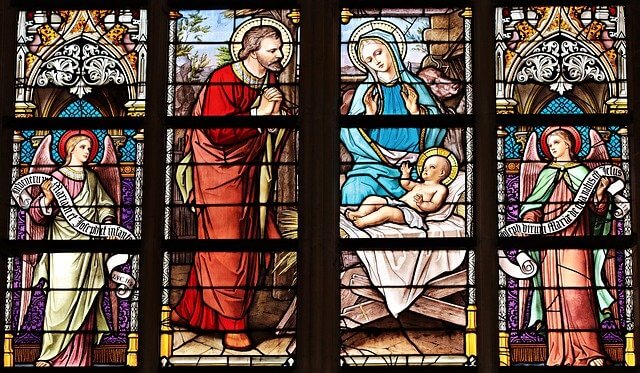 Ivy has to hold on to something to support herself as she grows. This reminds us that we must cling to God to receive support in our lives. In Germany, it is traditional that Ivy is only used outdoors and a piece tied to the outside of a church was supposed to protect it from lightning.

Laurel has been used as a crown of flowers on the head to symbolize success and victory for thousands of years. It symbolizes God’s victory over the devil.

Rosemary was connected to the Virgin Mary (because it was thought to be Mary’s favorite plant) and people thought she could protect you from evil spirits. Sometimes it is also called the plant of friendship and it was the most common garrison placed on the head of the boar that the rich people ate in the main Christmas meal in the Middle Ages! 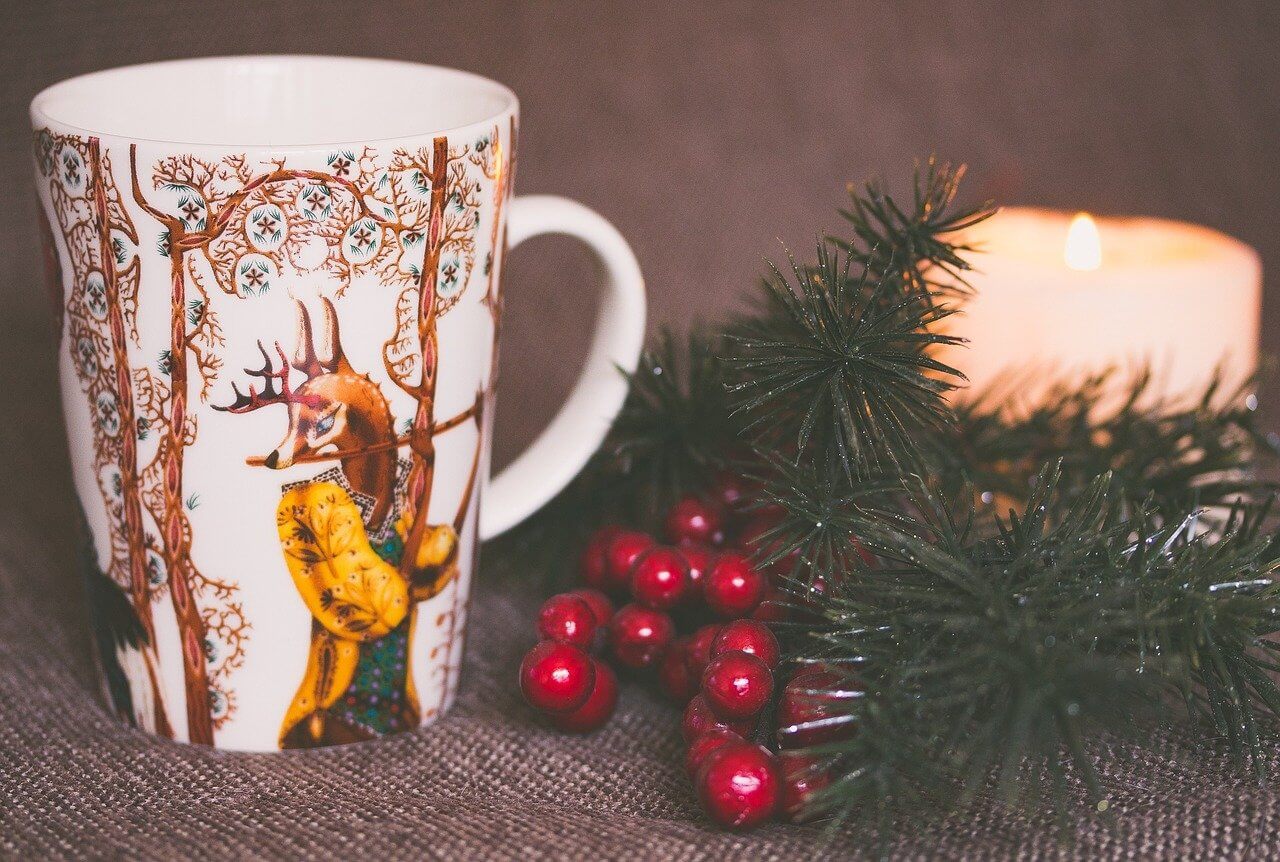 It is also known as the herb of remembrance and was used at Christmas because it is the moment when we remember the birth of Jesus.

At the end of the 1700s, a special service of Rosemary Navideño was started at the Ripon Cathedral School, where the boys from the school sold a red apple, with a sprig of Rosemary on top, to the members of the congregation for 2p, 4p or 6p (Depending on the size of the block!).

Hanging a circular wreath of evergreens during mid-winter seems to go a long way. It could have started in Roman times when the crowns were hung on their doors as a sign of victory and their status. Rich Roman women also used them as headdresses on special occasions such as weddings and to show that they were elegant. The Roman emperors also wore laurel wreaths. They were also handed out to the winners of the events at the original Olympic Games in Greece.

The word “crown” comes from the old English word “writhen” which means to twist or twist. The Christmas wreaths as we know them today, could have started their life as Kissing Boughs (see below) or come from the German and Eastern European custom of Advent Wreaths. In the United Kingdom, before the Christmas trees became popular and dated back to the Middle Ages, another popular form of Christmas / mid-winter decoration was the Kissing Bough or Bunch. These were made of five wooden rings that made the shape of a ball (four vertical rings to form the ball and then the fifth horizontal to go around the center).

The hoops were covered with holly, ivy, rosemary, laurel, fir or other evergreen plants. Inside the rings red apples were hung (often hung from red ribbons) and a candle was placed inside the ball at the bottom or around the horizontal ring. The branch was finished by hanging a large bunch of mistletoe from the bottom of the ball. (For a simpler branch, you could also have a horizontal ring decorated and hung with apples and mistletoe).

When should you tear down the vegetation?

It is traditional to remove the decorations after the Twelfth Night (January 5) in Epiphany (January 6). But during the Middle Ages, vegetation (even the Mistletoe) was often left hanging up to Candelaria (when Christians celebrate Jesus going to the Jewish Temple when he was a baby) in early February.