First there was the phone, then the fax machine, and then social media, a revolutionary form of communication.

Since its inception, people have been able to connect with one another like never before. Friends and family can connect at any time, and marketers have been able to reach consumers in a whole new way. In fact, people use social media for an average of 144 minutes every day. Due to its impact on society over the years, World Social Media Day was born on June 30 and since then it has continued to grow in popularity.

Mashable launched World Social Media Day on June 30, 2010. It was born as a way to recognize the impact of social media on global communication and to unite the world to celebrate it. Everyone uses social media every day; is how we connect with people from all over the world in a simple and fast way. Mashable is known to use social media to connect various cultures, movements and fandoms, which is why they wanted a day to celebrate. People use the hashtag, #SMDay every year, and this year is your time to get involved! 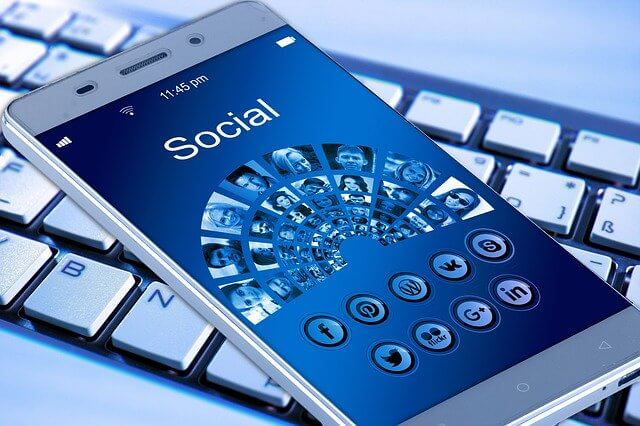 The first major platforms since the popularity of social media began were Friendster in 2002 and MySpace in 2003. Shortly thereafter, Facebook launched in 2004, which eventually became one of the largest social media platforms out there and that now it has over a billion people using it. Now, common platforms have become Twitter, Instagram, YouTube, WhatsApp, TikTok and many others, showing how these platforms have evolved from written messages to images and, finally, videos that can be instantly shared and viewed by millions.

In addition to connecting with our friends and family in an easier way, social media has led to a new world of business growth, such as the e-commerce brands that appear around the world, the advertising that is displayed on each page of the web and media share important news with people in minutes. Social media has had a significant impact on our world, and millions of people cannot imagine living without it now.

2005 – YouTube is created and launched
It was born in San Mateo, California, becoming the most popular platform for sharing video content.

2004 – Facebook is live to the world
Created in Cambridge, Massachusetts, it was founded by Mark Zuckerburg.

1940 – The birth of the first supercomputer
Scientists and engineers were interested in building new ways of networking, which would eventually lead to the birth of the Internet as we now know it. 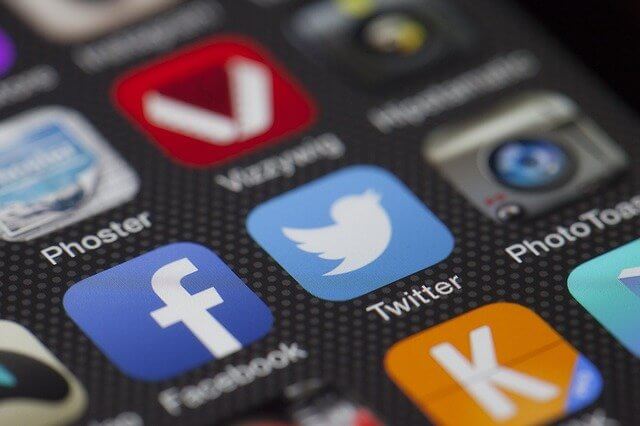 Who created the social networks?
The rise of social media began with the creation of the first social platform: Six Degrees, created by Andrew Weinreich.

How many people use social media?
Right now, there are over three billion active social media users worldwide.

What is the most popular social media platform?
To this day, Facebook still has the most users compared to any other platform.

Try new platforms
There are so many social media sites waiting for you to discover them. Before you know it, you could be making TikTok videos, sharing your best travel adventures on Instagram, or joining fun trending topics on Twitter. Try some platforms and see if you like them.

Put it offline
Social media can bring people together, but sometimes it’s more special when your Internet friends become your IRL friends. In honor of Social Media Day, date a friend you normally talk to on social media in the real world! Take a walk, have a drink or enjoy a movie. Don’t forget to take a photo to post on social media later!