Choreography predates man; some birds and animals have mating dances that are rhythmic rituals. The primitive man who made up a dance to explain, through mimetic gesture, the events of a battle or a hunt, or to display his physical prowess to attract a woman, was choreographing. When David danced before the Lord “with all his might,” he determined how to display that might and was thus a choreographer. The movements of the chorus in ancient Greek drama required choreography, as did the folk dances that developed in medieval Europe. 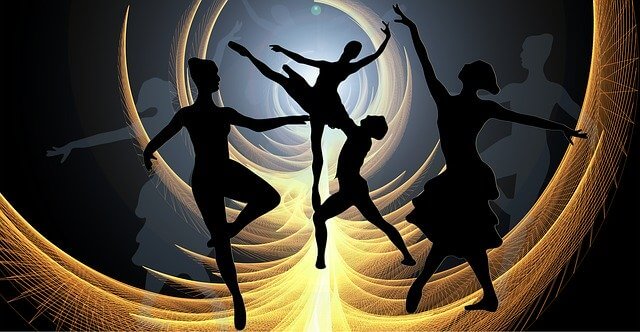 At the 16th century French court, the Italian-born Balthasar de Beaujoyeulx choreographed the first ballet, which he defined as “a geometric arrangement of numerous people dancing together under a diverse harmony of many instruments.” The term “choreography”, or “choregraphy” (literally “dance writing”), however, originated in the late 17th century and meant the recording of previously composed dance steps by notation. Some modern choreographers still refer to their work as “writing a ballet.” 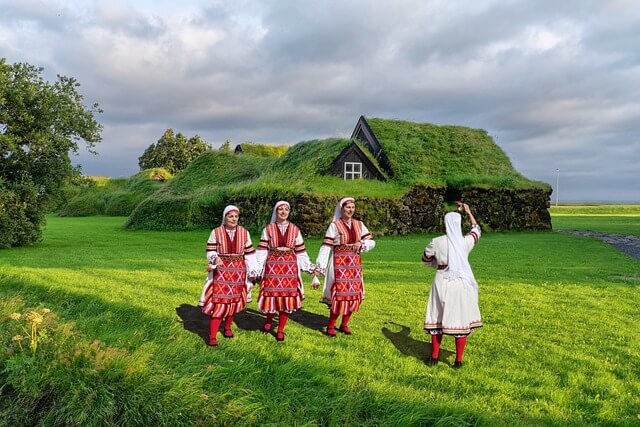 Until recent times choreography was instinctive. Those with an inborn talent for making patterns of movement developed their art through trial and error. In the United States in the late 1920’s, however, dancers began to explore choreography as a science. Classes in dance composition were launched in the field of modern dance (but not in ballet), and students experimented with various sources of inspiration. 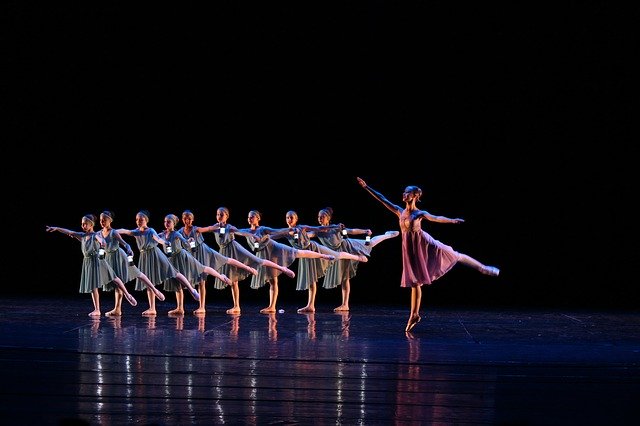 Most of the work of early choreographers was preserved only through direct imitation by their pupils, since early systems of dance notation were 1 difficult and little known. But in the 20th century the Hungarian Rudolf von Laban invented a workable system of dance notation, which, with the later Benesh system, made it possible to record the choreography of any dance for the use of future dancers and choreographers.