Helen Hunt Jackson (1830-1885), American writer, who is best known for her novel Ramona (1884) but is also remembered for her friendship with Emily Dickinson and her battle for better treatment of the American Indian. She was born Helen Fiske in Amherst, Mass., on Oct. 15, 1830.

She married Edward Bissell Hunt in 1852, but by 1865 her husband and two sons were dead. Encouraged by Thomas Wentworth Higginson to turn to writing, she successfully published poems, articles, and book reviews. Attributions are difficult, however, because she avoided signing her name to her work. In 1875 she married William Sharpless Jackson. She died in San Francisco, Calif., on Aug. 12, 1885. 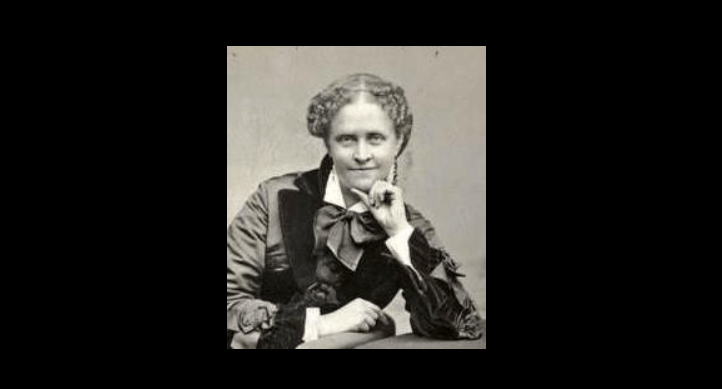 Helen Hunt Jackson’s first fiction (collected in 1874 and 1878) appeared under the pseudonym “Saxe Holm.” Her Mercy Philbrick’s Choice (1876), whose centra] character is said to be based partly on Emily Dickinson, was the first novel published in the “No Name” series (a series of books, written anonymously, published in Boston), and much of Mrs. Jackson’s other early work appeared over the initials “H. H.” She induced Emily Dickinson to publish the poem beginning “Success is counted sweetest” in a “No Name” volume.

Mrs. Jackson’s interest in the plight of the Indians resulted in A Century of Dishonor (1881), a sharp and well-documented indictment of America’s dealings with the major Indian tribes. This led to a government appointment for her to investigate the needs of the Mission Indians of California, but her report, submitted in 1883, brought little result. Ramona was written to dramatize the conditions of the Indians, but the public was more impressed with the tragic love story of Ramona and Alessandro.