What is gooseberry? Gooseberry fruit, growing, planting facts, The history and information about gooseberries.

Gooseberry; It is said that the name gooseberry was given to this bush because sauce made from the fruit was served with roast goose.

The European gooseberry is a straggling bush with sharp thorns and is found wild in many countries of Europe and in Great Britain. Cultivated gooseberries are oval or round in shape and may be either hairy or smooth. The colour varies from dark red to pink and from sea-green to a silvery greenish-white or yellowish. 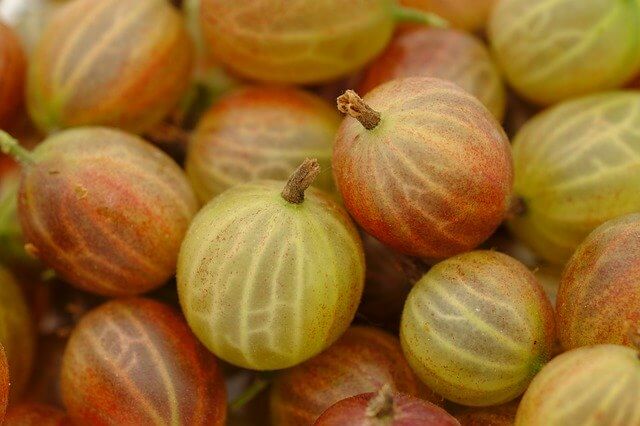 The gooseberry was first cultivated in England in the reign of Henry VIII, but it was not much grown until the late 18th century, when it became popular as a fruit for growing in cottage gardens. In the 19th century many gooseberry clubs were set up, and each member tried to grow larger gooseberries than anyone else. Prizes were given at special shows for the largest fruit, and many growers played tricks to produce prize-winning berries. One of these tricks was to place one end of a cotton wick in a jar of sugar solution and the other in a slit in the stalk, so as to provide the fruit with extra nourishment.

Gooseberry clubs, which were very popular, particularly among the cotton weavers of Lancashire, have now almost disappeared. The gooseberries grown by members of gooseberry clubs were grown for size alone, not flavour. Many new varieties were produced about this time, and given such quaint names as Dan’s Mistake, Bang Up and Roaring Lion. 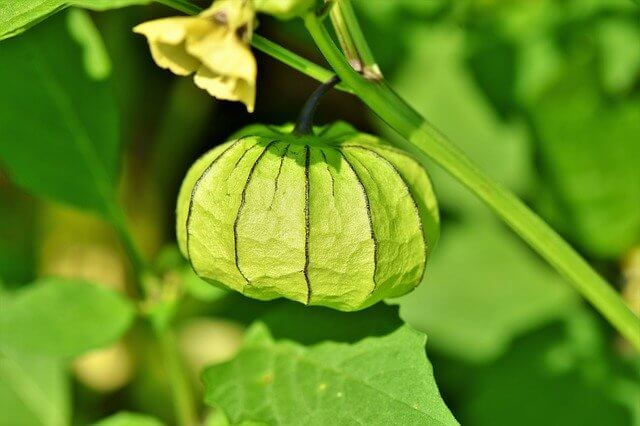 Because the gooseberry does best in a cool, moist climate, it is grown more widely and is more popular in England than anywhere else. Much of the fruit is picked before it is ripe and is used for cooking, bottling, canning and jam. Fully ripe berries of certain kinds are used for dessert. Some kinds of gooseberries are unpleasant when eaten raw, but they can be made into delicious dishes, such as gooseberry fool.