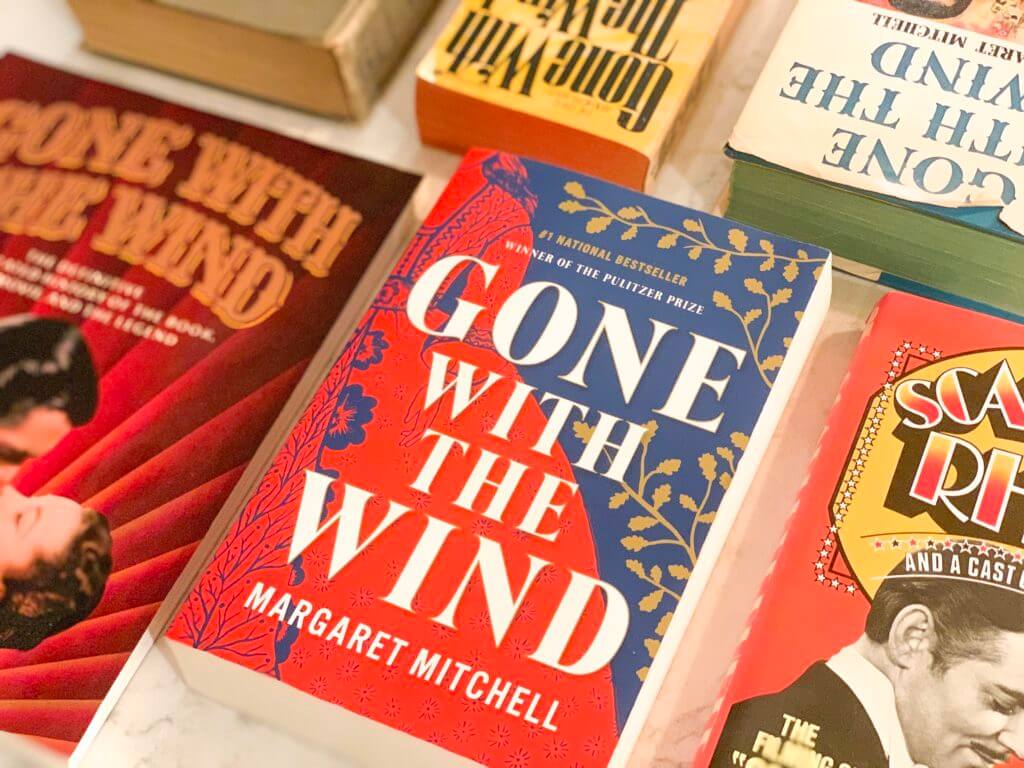 Gone With The Wind; is a novel by the American author Margaret Mitchell, published in 1936. It won the 1937 Pulitzer Prize and became one of the best-selling novels in history, David Selznick’s film version (1939), directed by Victor Fleming and starring Clark Gable and Vivian Leigh, is often called the most popular motion picture ever made.

The story deseribes the collapse of the Old South in the Civil War and its rebuilding during the Reconstruction era. It centers on beautiful, willful Scarlett O’Hara of Tara Plantation in Georgia. When she discovers that her love, Ashley Wilkes, is to marry Melanie Hamilton, she impetuously marries Charles Hamilton, who dies in the war two weeks later. She spends most of the war years in Atlanta but flees back to Tara before Sherman’s anny. She bravely faces danger and makes the vow that controls the rest of her life, “as God is my witness, I’m never going to be hungry again.” She remarries for money and scandalizes Atlanta society by becoming a rutbless businesswoman.

After the death of her second husband, Scarlett marries the dashing, cynical Rhett Butler. However, her continued devotion to Ashley Wilkes destroys Rhett and Scarlett’s chance for happiness. When she realizes Ashley’s inadequacies, it is too late. Her avowal of love for Rhett is met by the response that the film version made famous, “My dear, I don’t give a damn.” 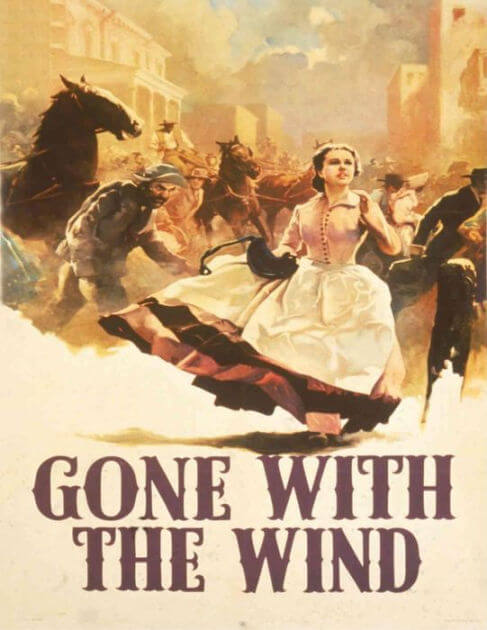 Though the major characters are drawn superficially, they are memorable, and each in same way represents an aspect of the South-notably, Scarlett, its materialistic will; Melanie, its spiritual strength. The true Southerner is depicted as noble and indomitable; the Yankee, vicious and corrupt. Slavery is seen as a beneficent institution, and the Negro characters are either intensely loyal to their white masters or savage and bestial creatures. The book is a hymn to the Old South, which is seen as a culture of great beauty, order, and grace, tragically doomed by history.