Georges Cuvier; (1769-1832), French naturalist, who combined an extraordinarily productive scientific career in zoology, anatomy, and paleontology with distinguished achievements in governmental administration and in education. He contributed greatly to the founding of comparative anatomy and vertebrate paleontology. 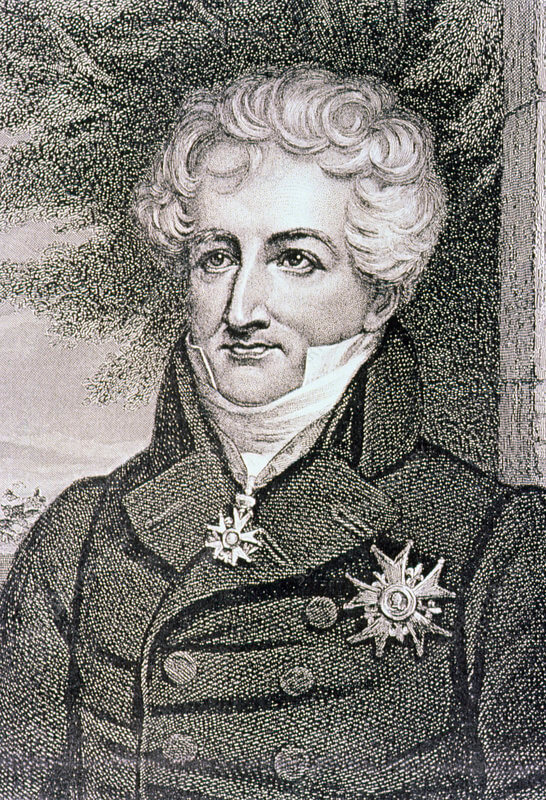 After writing a general textbook of zoology in 1798, Cuvier, with the editorial assistance of other naturalists, prepared the famous Leçons d’anatomie comparée ( 1799-1805; Lectures on Comparative Anatomy), a work that very largely defined the content of comparative anatomy at that time. His subsequent study of fossil animals culminated in the Recherches sur les ossements fossiles ( 1812; rev. éd., 1821-1824; Studies of Fossil Bones), the earliest systematic account of vertebrate paleontology. Finally, Cuvier’s deep interest in animal description and classification produced two classic works : Le règne animal (1817; rev. ed„ 1829-1830; The Animal Kingdom ) and Histoire naturelle des poissons ( 1828-1833; Natural History of Fish), which he wrote in collaboration with A. Valenciennes.

All of Cuvier’s work revealed his firm belief in the essential regularity and orderliness of nature. Through his anatomical studies and comparison of various animals, he saw that each part of an organism was necessarily related to the other parts of the organism. He realized that this “correlation of parts” contributed to the harmonious functional and structural integrity of the individual organism or species and set it apart from other organisms. He applied these conclusions in his classification of animals. In Le règne animal he recognized four major classi-ficatory divisions—vertebrata, mollusca, vermes, and radiata—and discussed each group. 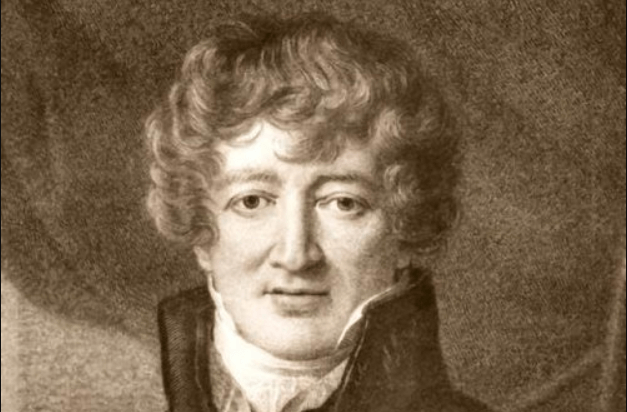 Cuvier next applied the tool of comparative anatomy to the study of extinct vertebrate forms and was thereby able to reconstruct the skeletons of extinct animals. This work led to his well-known theory of the history of life and of the surface of the earth.

Cuvier discovered a definite succession of fossil vertebrates, ranging from fish to mammal. Contrary to the idea of his contemporary Lamarck, however, Cuvier did not believe that this succession indicated an evolutionary process. Rather he believed that the succession of fossils revealed a distinct sequence of life forms in which one form did not give rise to the next. He explained the facts of extinction and succession by means of the theory of catastrophism. Specifically, he thought that there had been several violent inundations in the past and that these catastrophes had resulted in a loss of life forms. He spoke only of the destruction of life forms and explicitly denied successive or “special” creation after each catastrophe. He was appar-endy committed to a belief in an original complete creation from which species were gradually eradicated.

Although Cuvier was not an avid Biblical geologist, his views were generally in agreement with the Mosaic account of creation. He elected to keep science and faith each secure in its own domain while never denying that basically the two were simply different aspects of God’s wisdom and power as manifested in the creation.

In the post-Darwinian era, Cuvier came to represent, not always fairly, the epitome of scientific conservatism and theological orthodoxy. However, his scientific accomplishments, particularly his studies of fossils and recognition of the adaptive intricacies in organisms, contributed greatiy, if not intentionally, to the definition of evolutionary problems during the early 19th century. 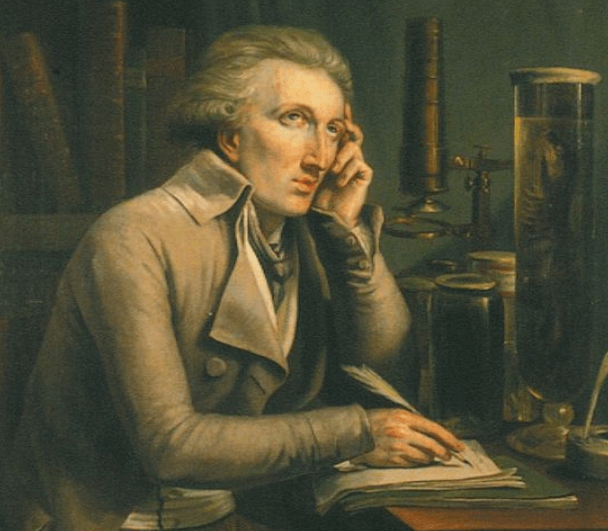 Jean Léopold Nicolas Frédéric, Baron Cuvier was bom in Montbéliard, France, on Aug. 23, 1769. He was called “Georges” after the death of an older brother of that name. After studying in Montbéliard and Stuttgart, he was a tutor in Normandy. He moved to Paris in 1795 and was elected to the Académie des Sciences. After holding various lesser positions at the Muséum d’Histoire Naturelle and in Paris schools, he won the chair of general natural history at the Collège de France in 1800 and two years later became professor of comparative anatomy at the Muséum. He was also both inspector of French schools and councillor to the Napoleonic Université de France.

A devout Lutheran, Cuvier defended his faith during the Catholic reaction in the Restoration period. From a vice presidency at the ministry of interior (1817), he rose to the position of director of all non-Catholic schools in France. He died in Paris on May 13, 1832, most probably of cholera.