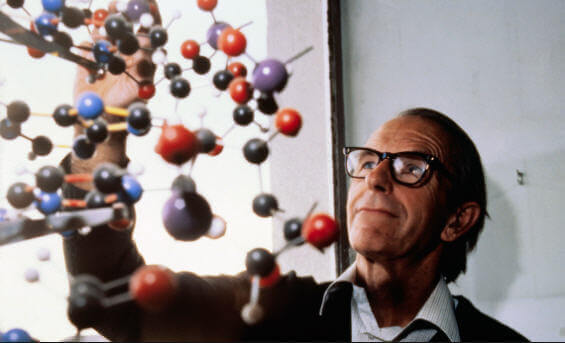 Sanger was born in Rendcombe on Aug. 13, 1918. The son of a physician, he was educated at Bryanston School and at St. John’s College, Cambridge University, where he received his doctor’s degree in biochemistry in 1943. From 1940 he did research in biochemistry at Cambridge, holding the Beit Memorial Fellowship for Medical Research from 1944 to 1951. In the latter year he joined the staff of the British Medical Research Council, where he became head of the division on protein chemistry. In 1954 he was elected a fellow of the Royal Society, London. His publications consisted chiefly of papers in biochemical periodicals.

Sanger’s early work involved the study of the free amino groups of proteins. Proteins consist largely of amino-acid residues, arranged sequentially in polypeptide chains. In order to determine their chemical structure, these chains can be fragmented by hydrolysis to shorter chains (oligopeptides) and then to free amino acids.

Sanger sought to identify the free amino groups of proteins by substituting for them DNP ( dinitrophenyl) radicals. For this purpose he used FDNB (l-fluoro-2, 4-dinitrobenzene ), a chemical that is now commonly known as Sanger’s reagent. After substitution, the proteins were hydrolyzed, and the resulting yellow N-DNP derivatives of amino acids were separated by partition chromatography. These procedures found additional application in assessing chemical damage to—and thus impoverishment of—the nutritive value of proteins, and in analyzing amino acids. 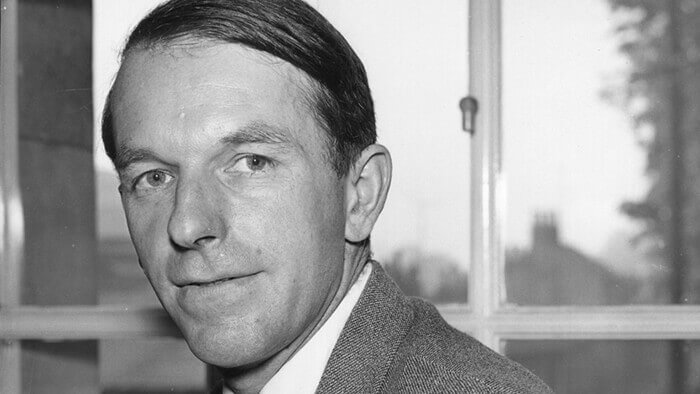 Sanger spent more than 10 years applying these and other techniques to investigating the structure of insulin, the antidiabetic hormone. Evidence obtained through crystallography and other physicochemical means had already indicated that the insulin protein has low molecular weight and high homogeneity. Even so, Sanger’s contemporaries thought him overambitious in attempting to analyze the structure of insulin.

Sanger’s technique in carrying out his analysis was to make a partial breakdown of the insulin protein into oligopeptides small enough to be separated and identified by the methods then available. By piecing together the information he had obtained, he established by 1955 the arrangement of the 51 amino-acid residues composing the molecule of ox insulin. He discovered that the insulin molecule was made up of two chains, with 20 amino-acid residues in the A-chain and 31 in the B-chain.

Sanger also showed that insulin preparations from different mammals had similar molecular structures, except for the amino-acid sequence comprising positions 8, 9, and 10 in the A-chain of the molecule. Several groups of chemists in following years confirmed Sanger’s structure of the insulin molecule by using it as the basis for the chemical synthesis of insulin in the laboratory.

Because Sanger’s work demonstrated that insulin is a chemical entity in the organic chemist’s sense, scientists were encouraged to study the structures of other proteins. Other important consequences of his work were, firstly, the establishment of a chemical basis for the phenomenon of species specificity in proteins, which shed new light on their evolution; and, secondly, the discovery that protein-splitting enzymes attack the same linkages in proteins as in oligopeptides. Sanger later developed precise ultramicro methods for studying protein structures in connection with genetic problems.