What does a Flycatcher look like? Quick facts about the Flycatcher bird, features and characteristics.

Flycatcher; any of several hundred species of small perching birds known for their habit of darting after insects in midair. Flycatchers are usually from 3 to 9 inches (7.5-23 cm) long. They belong to two unrelated groups: the New World tyrant flycatchers and the Old World flycatchers. 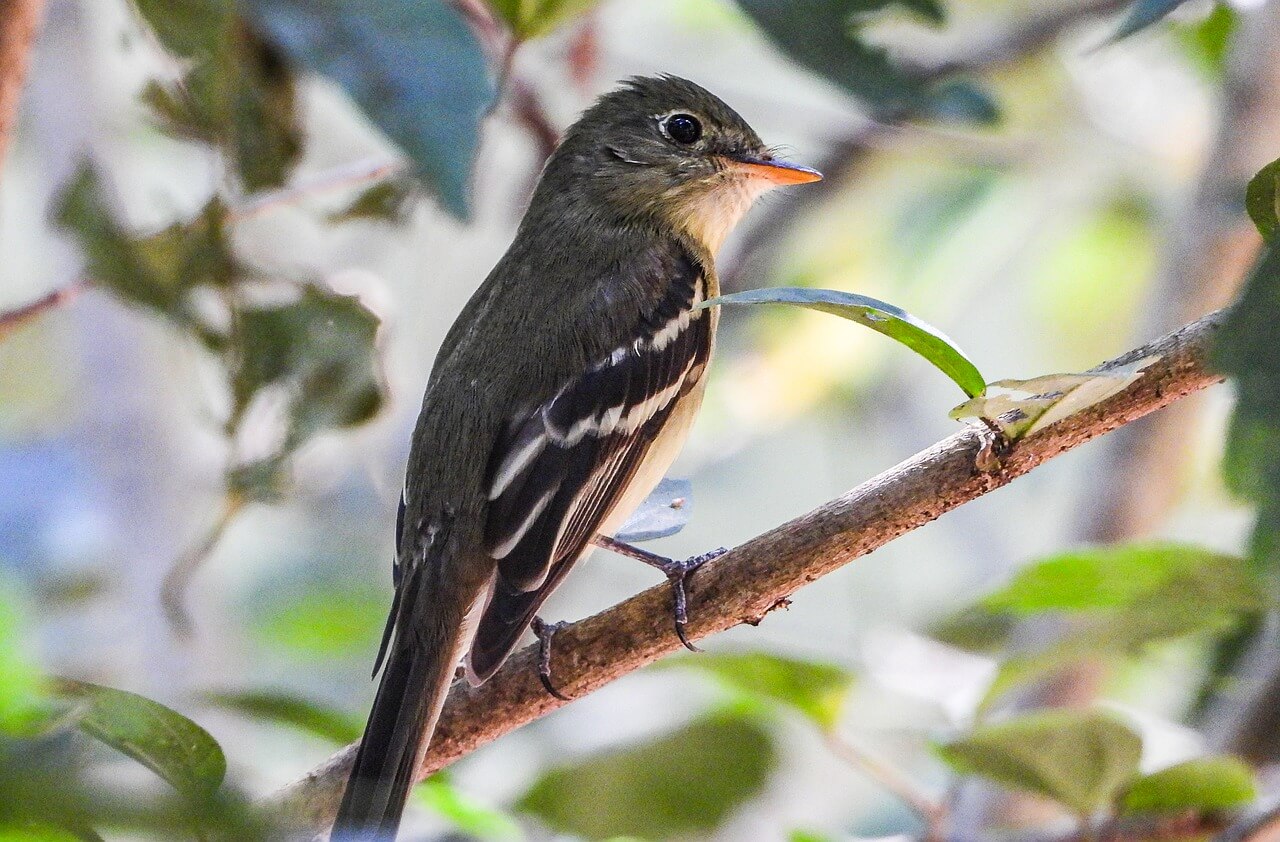 The New World birds are called “tyrant” flycatchers because of their pugnacity in defending their nesting territories. There are some 360 species, making up the family Tyrannidae. Tyrant flycatchers inhabit dense forests, deserts, pampas, and marshes. They are found from Arctic Canada to Cape Horn but are most abundant in the tropics. Peewees, phoebes, and kingbirds are typical North American species.

Anatomically, tyrant flycatchers are among the most primitive of the true perching birds. Typically, they have broad, flat, slightly hooked bills, surrounded at the base by bristles. They have short legs and weak feet. Their plumage is generally subdued shades of olive, green, brown, gray, or black, but a few species are bright red, green, yellow, or white. The sexes are usually alike in coloring.

Most tyrant flycatchers are not strong fliers. Typically, they perch on exposed branches and then make short sallies to catch flying insects. Some of the larger species also eat berries, small snakes, lizards, frogs, or other birds. Their voices are usually harsh and unmusical.

Most tyrant flycatchers build cup-shaped nests in forked branches, but several build nests on the ground, in rock crevices, or in abandoned woodpecker holes. A few species build fiber-domed or pendent nests with side entrances. Tropical species typically lay two or three eggs; temperate species lay four. The eggs vary from white to olive; they are often spotted. 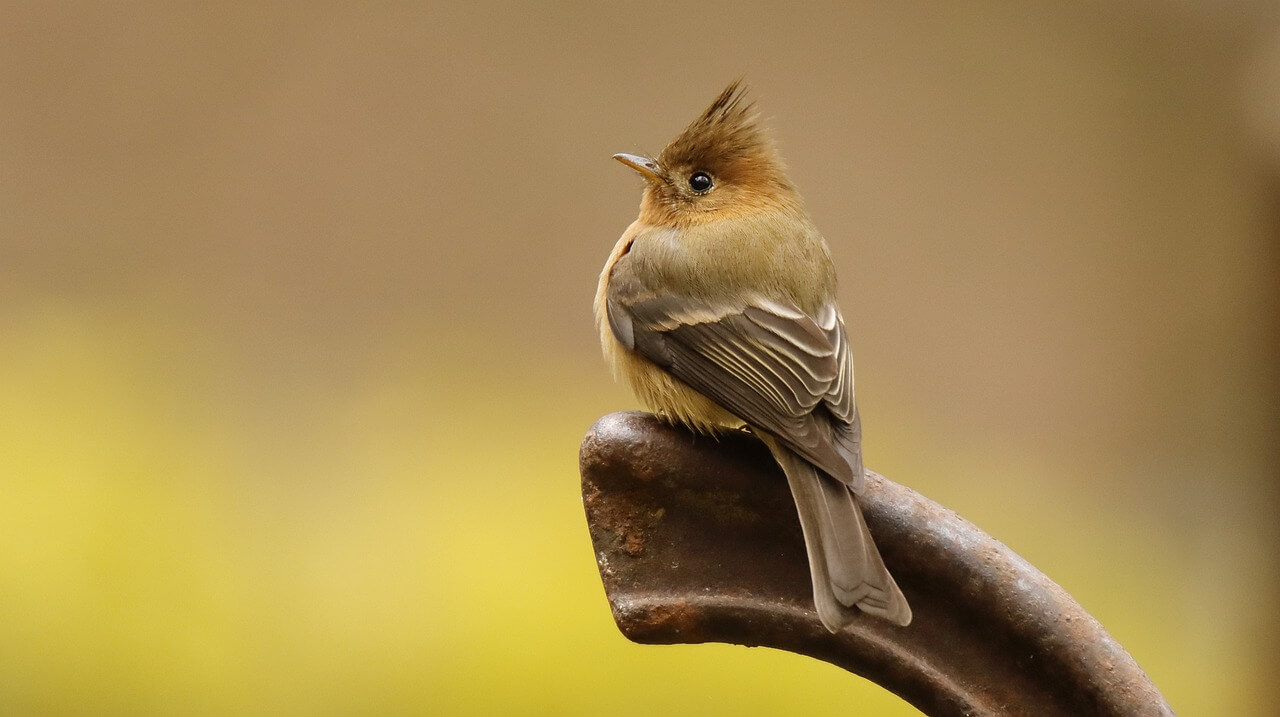 There are some 370 species of Old World flycatchers. They are a highly varied group of birds, belonging mostly to the family Muscicapidae. The Old World species are less belligerent, better singers, and more brightly colored than the tyrant flycatchers. The sexes usually differ in coloring.

Old World flycatchers range throughout Eurasia, Africa, the East Indies, Australia, New Zealand, and many Pacific islands, including the Hawaiian islands. The paradise flycatchers (Terpsiphone species), found in Africa, Asia, and Australia, are among the most beautiful birds in the world.

Old World flycatchers feed largely on flying insects. Some species build cup-shaped nests in branches; others use holes in trees, or banks of rivers, or gravel pits. The two to six eggs are commonly bluish, reddish, buff, or white; they are often speckled.