Some metals; when exposed to electromagnetic radiation above a certain frequency, such as visible or near ultraviolet light, they emit enough electrons to absorb the light and create a measurable current. The emitter is directed to the acceptor at a distance: nothing happens as long as the light hits the acceptor and scatters enough electrons to create a current. However, when something impermeable intersects the beam, the current disappears, opening the switch and starting the movement. 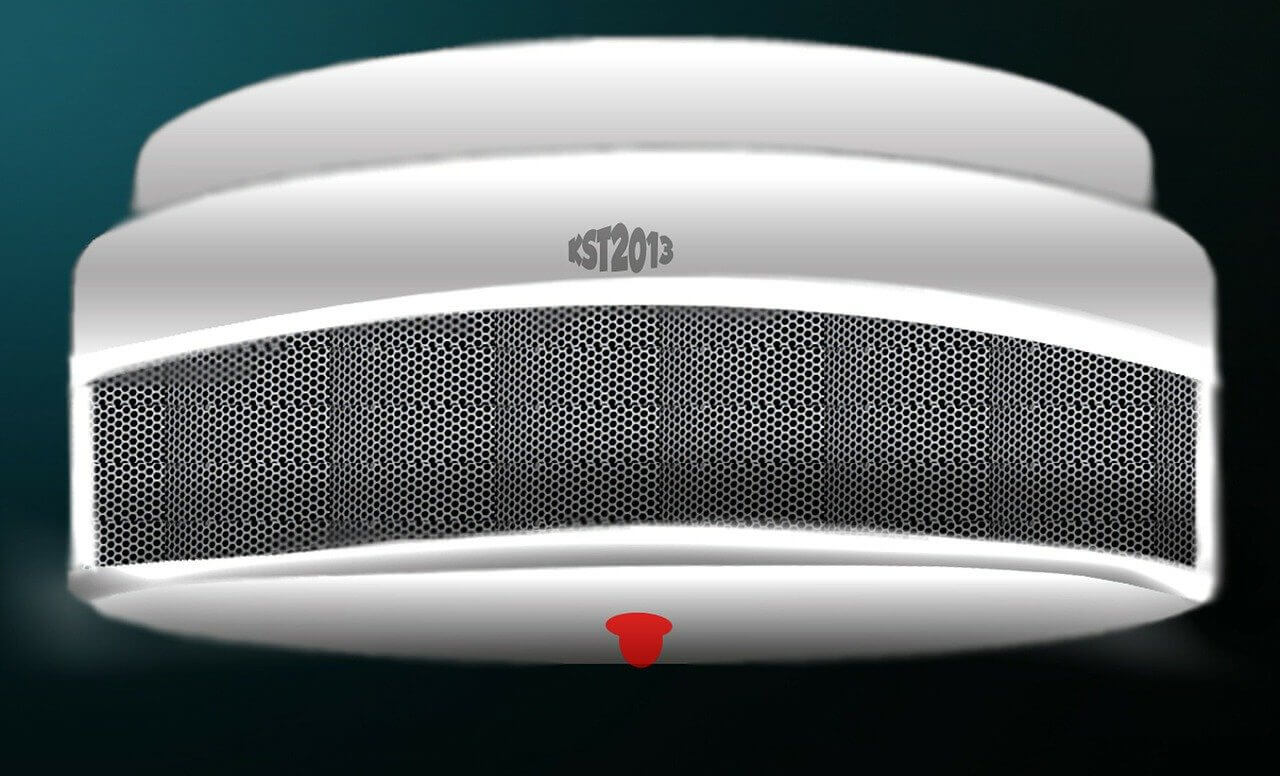 The smoke detector makes use of photoelectricity in its photosensitive diodes. This special unit, more commonly called the electronic eye, has electrical properties that change depending on how light falls on it. A steady light shines on a dark surface inside the smoke detector. Particles of light are emitted into a photocell which will trigger an alarm if smoke enters the chamber. In different security systems, similar photocells are used to measure the light level to turn the lights on and off. 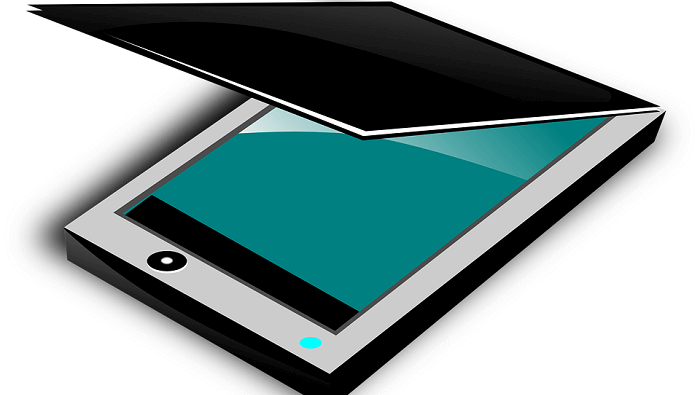 A desktop scanner, such as a flatbed scanner, displays and saves images and text to the computer. The recorded data can be changed, printed or sent from the internet. When documents or images are placed under a cover on the scanner’s glass plate—like placing paper in a copier—light from a lamp illuminates them. A motorized system consisting of mirrors, sensors and a series of diodes that are extremely sensitive to light, which converts light into an electric charge, passes over the material. When the light that touches the scanned material is reflected back, it is resolved by the scanner and reconstructed electronically. The computer’s software then transfers the scanned material to the computer in a format the computer can understand. The combination of digital scanning technology with Optical Character Recognition (OCR) transforms the text on the page into an editable document.

As every James Bond lover knows, retina and iris scanners are among the sine qua non of high-tech security systems that prevent access to top secret or dangerous areas or information. When this system scans your pupil, a low-level light source shines in it and a high-resolution image is created via a sensor. Since the shape of the eye vessels and the structure of the iris are different in each person, these features can be analyzed and converted into a mathematical algorithm. Therefore, when you approach the scanner device and look at the specified point for 10-15 seconds, your features are compared with those in the database. If there is a match, the entry permit is confirmed. The gradual increase in the processing power of the computer has provided faster recognition and wider use.