Energy can neither be created nor destroyed. The total amount of energy in the universe or any closed system remains constant over time. So says the law of conservation of energy, which governs everything from roller coasters to electric hybrid cars.

What we think of as energy formation is actually the transformation of energy from one form to another. Heat, light, sound and movement can be counted among the indicators of energy. Because of their location, a child standing at the top of a slide or a cherry hanging from a tree have potential energy. There is chemical energy in glucose, which the human body accumulates through cellular respiration to fuel itself. 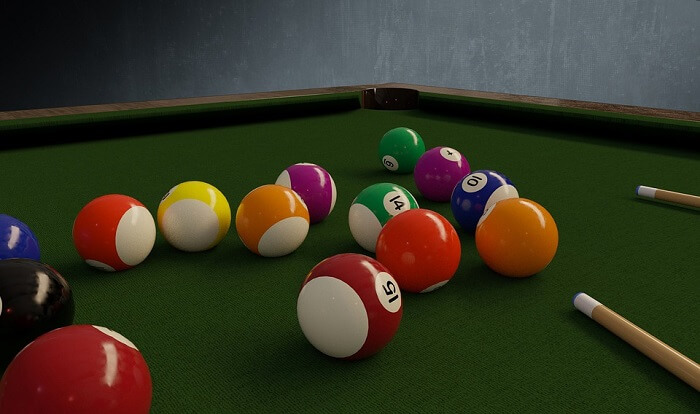 The game of billiards is the successful transfer of kinetic energy and linear momentum from one ball to another: a skilled player hits the white ball at the most effective point directly above the gravitational pull so that the ball rolls instead of slipping on the felt floor, minimizing the conversion of kinetic energy into heat due to friction. Thus, when the white ball hits the second ball, it transfers all or almost all of its kinetic energy to the second ball. This is called an elastic collision.

A full-throttle vehicle not only destroys and wastes energy, it also transforms energy. An efficient vehicle is one that collects as much energy as possible. Traditional fossil fuel-consuming cars are not successful in this respect. An estimated 15% of the energy taken from the fuel is spent moving the vehicle or operating features such as heating and air conditioning.

In this way, the car slows down or comes to a stop by friction, which converts the kinetic energy of the car’s forward motion into heat energy. However, this heat does not contribute to the continuation of the car, a waste of energy is released.

This system uses the car’s engine as a generator. It takes advantage of a portion of the energy lost during deceleration and converts it to electricity. This energy is then stored in the car’s battery to power the car. In hybrid vehicles, two different methods are used to combine the combustion engine with the electric motor. In one, the gasoline engine drives a hand generator that turns the tires. In a parallel hybrid vehicle, both the gasoline engine and the electric motor are independently connected to their gears. It is possible to use one of the power supplies and both at the same time. 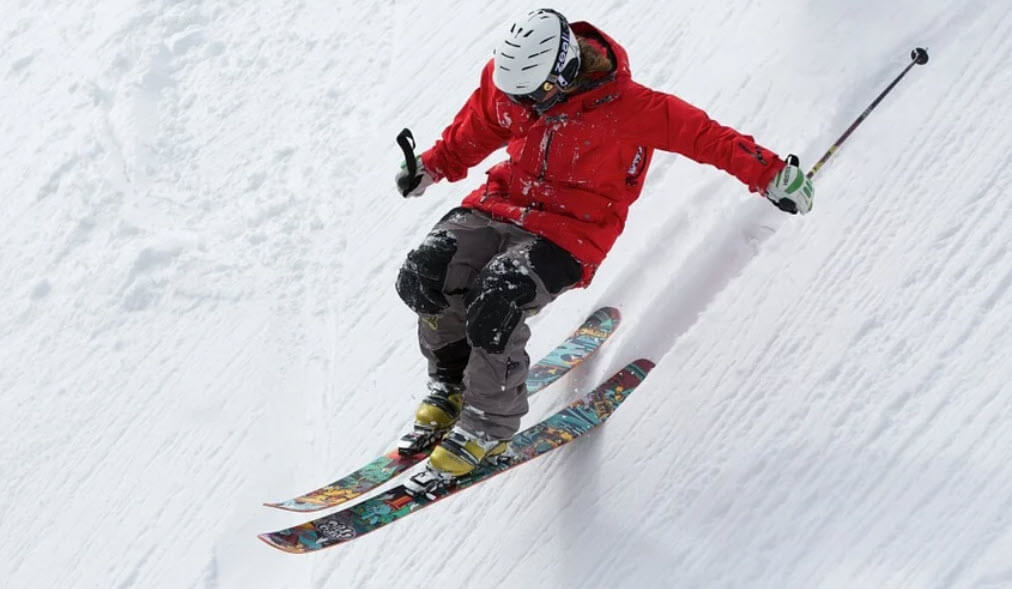 The aim of the skier competing in downhill skiing is to speed In other words, every racer wants to convert as much potential energy as possible into kinetic energy and thus into speed. minimizing the effect is the bundle Skiers apply wax to the bottom of their skis for better gliding on the snow. He wears tight-fitting clothing and takes a squatting and arms forward position to reduce body contact with the air. Sum up the gravitational force so they actually fall down the slope.

When the skier reaches the end of the descent, almost all the potential energy is converted into kinetic energy. The skier turns the skis sideways by making a skid motion. Friction converts the energy of motion into heat energy. 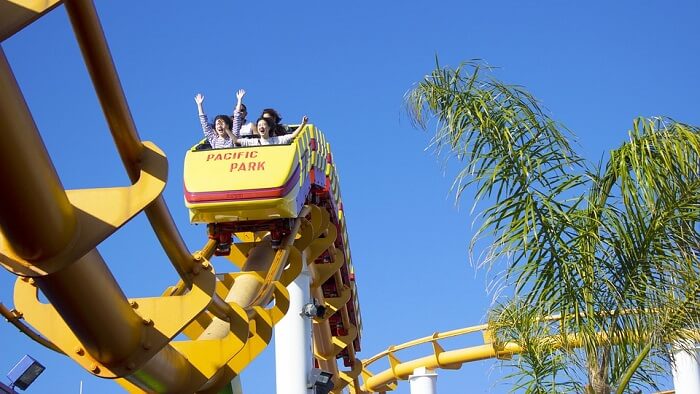 As the roller coaster climbs to the first and highest peak with the help of a chain, the occupants feel a stirring in their stomach cavities. The train is collecting potential energy, the fuller the wagon and the higher it climbs, the more potential energy is loaded. When the wagon reaches the top and the energy reaches its maximum, the chain is released and the train begins to fall.

When the wagon descends, kinetic energy is released in exchange for what it loses from potential energy. Once pushed up on Top of the Rails, the vehicle reverses this transformation. It reconverts kinetic energy into potential energy released by the ascending position. In fact, the roller coaster ride can be seen as an exciting energy transformation practice. At least in theory (assuming we can ignore friction and air resistance), the total mechanical energy of the roller coaster is constant as long as it moves. Just as the system is loaded with potential energy by a mechanical lift at the beginning of the tour, when the train comes to stop, the brakes are activated and the movement energy is converted into heat energy by the effect of friction. 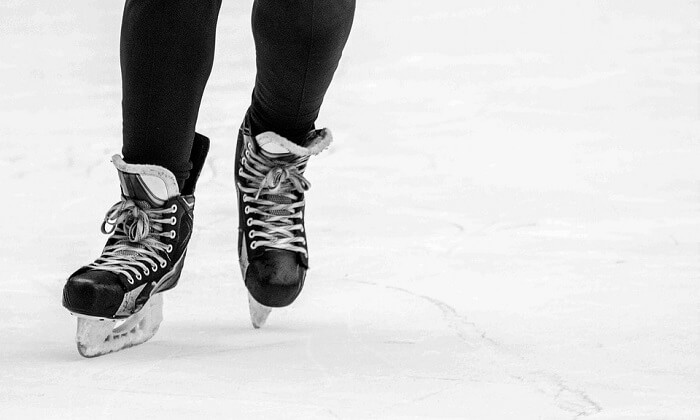 The figure skater, spinning in place, exhibits a special type of momentum called angular momentum. Just like linear momentum, angular momentum is conserved, meaning it remains constant, unless there is an external push or pull.

Therefore, when the skater reduces the moment of inertia by clinging his arms and legs tightly to the vertical axis of his body, his spin speeds up so much that it appears blurry.

In the same way, the person jumping from the springboard maintains the angular momentum by taking various positions during the fall, from being a squat to a half-closed and fully open body. These different positions change the jumper’s moment of inertia and with it the dive speed. In the jumping position by pulling the feet to the abdomen, the moment of inertia decreases and the rotation speed increases. The opposite is also true.

Golf clubs are also sometimes designed to create a higher moment of inertia by distributing the weight of the head to the heel and toe. This gives the club the power to resist changes when it turns. The probability of the player spinning in his hand and hitting the ball in the wrong place is reduced.