Eid-ul-Adha also known as Id-ul-Zuha, Bakrid, or Eid-al-Adha is an Islamic festival celebrated by Muslims around the world.

It is celebrated to commemorate the sacrificial will of Prophet Abraham, by order of God (Allah).

The former was willing to sacrifice his own son at the command of the latter; however, God intervened at the last minute to save Abraham’s son Ishmael (Isaac – in the Bible) from being sacrificed. 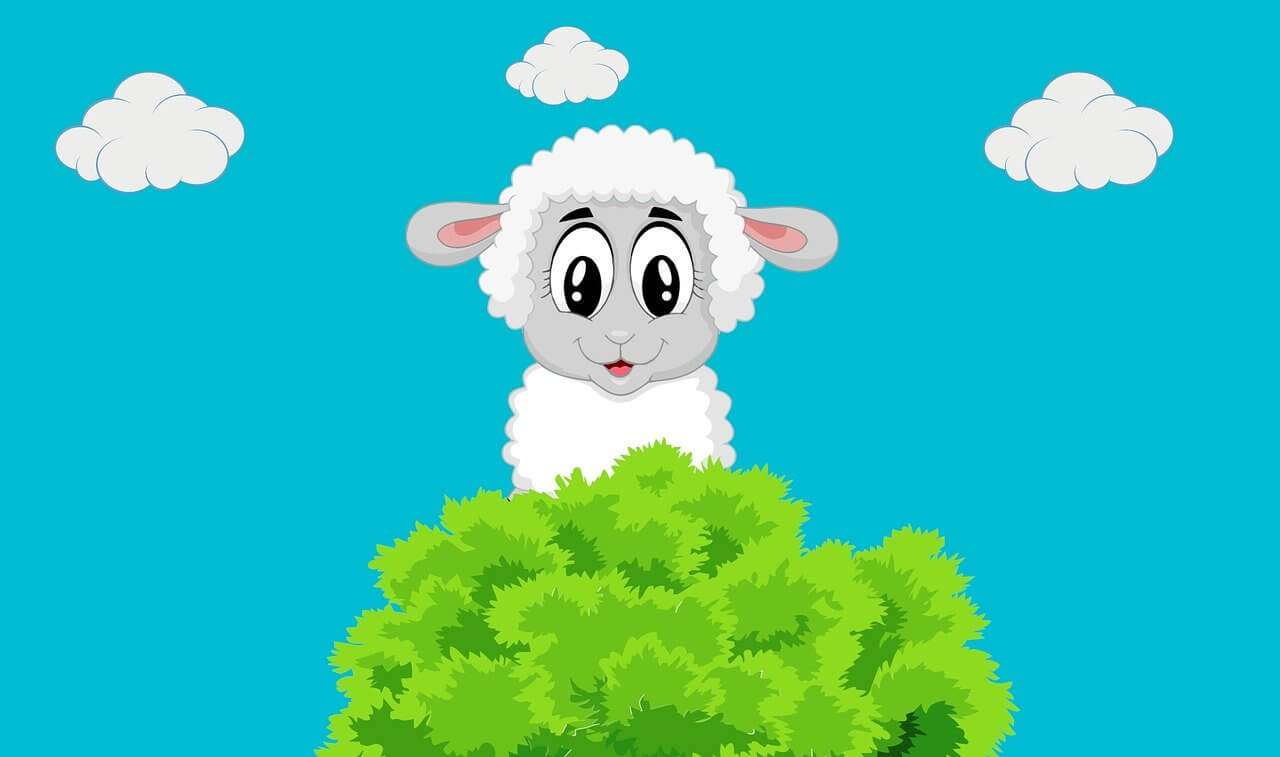 Eid-al-Adha is also called the “Great Eid” as it is the more important of the two Eid festivals, the other being Eid-ul-Fitr. The celebrations also mark the end of the annual Hajj pilgrimage to the holy city of Mecca. The festivities last two to three days and are punctuated with gatherings, banquets, charity, and gift giving.

When is Eid-al-Adha celebrated?

The Eid-al-Adha festival is celebrated according to the Islamic Hijri calendar. It is a lunar calendar that consists of 12 lunar months. Eid-al-Adha is celebrated on the 10th of the 12th and last month of “Dhu-al-Hijjah” or Zulhijja. The date of the Eid-al-Adha celebration may vary from country to country depending on the sighting of the moon.

The story behind the celebration of Eid-al-Adha is a story called – “The Binding of Isaac”, stated in the Hebrew Bible, which is a collection of Jewish and Christian Old Testament texts. 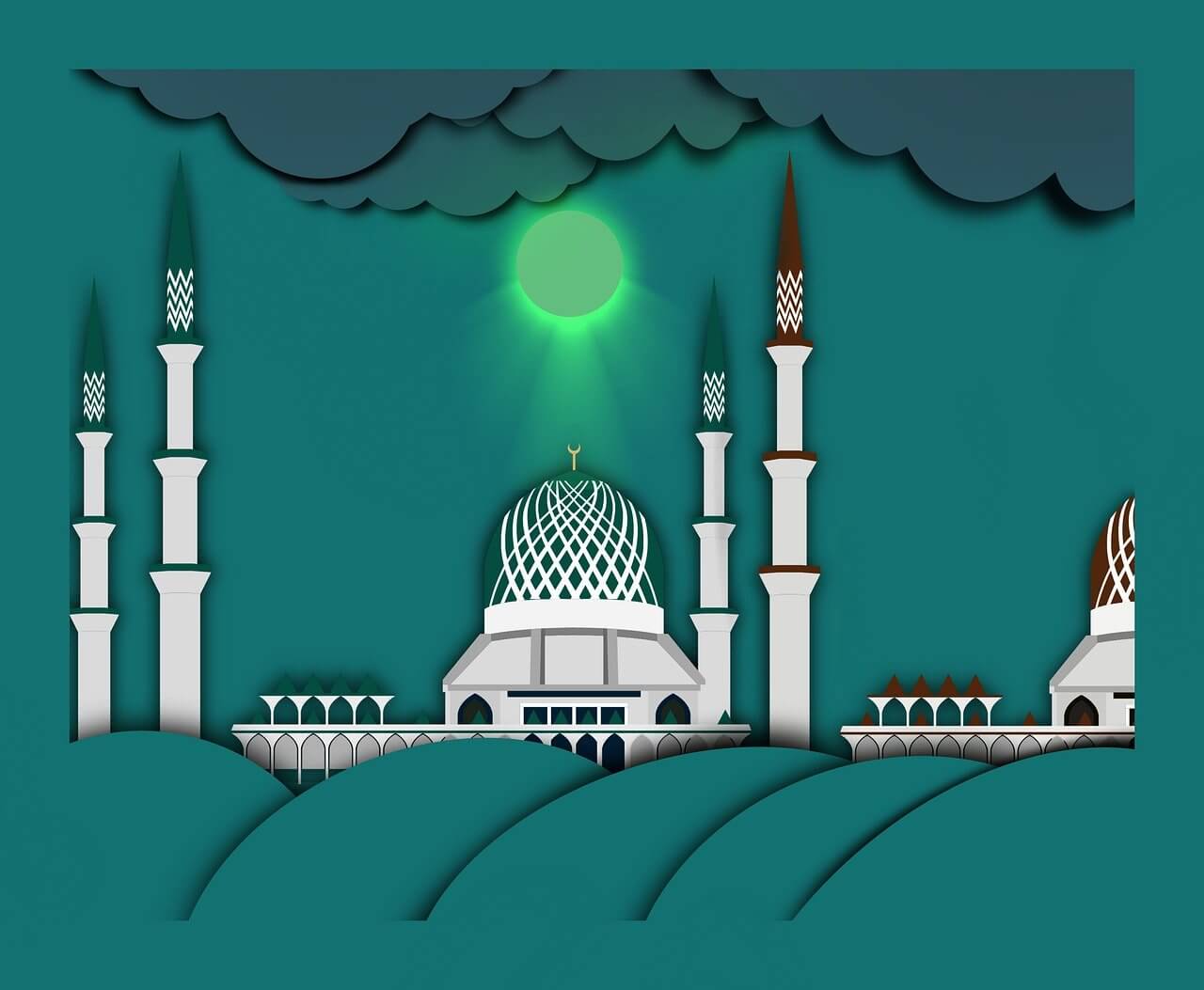 The story is as follows: one day God orders Abraham to offer his son Isaac as a sacrifice. Abraham was asked to make the sacrifice in the mountains of Moriah, located in present-day Jerusalem. However, some Muslim scholars believe that the sacrifice was ordered on the two small hills of Marwa and Safa, in the vicinity of Kaaba in Mecca, Saudi Arabia.

However, coming to the story, Abraham, who was an ardent disciple of Allah, immediately agreed to sacrifice his beloved son Isaac. Abraham traveled for three days, accompanied by Isaac and a servant to reach the mountain where God instructed him. Upon reaching the mountain, Abraham ordered his servant to remain at the foot of the hill, while he, along with Isaac, headed for the hills.

The wood on which the sacrifice was to be made was carried by Isaac himself. Not knowing the intention of his father, Isaac asked the latter where the sacrificial animal was. Abraham responded that God will provide the animal himself. Just when Abraham was about to sacrifice Isaac, he was interrupted at the last moment by an angel of the Lord.

Abraham turned and saw a ram entangled by his horns in the bush. He sacrificed the ram in place of Isaac. Allah was very pleased with Abraham’s obedience and gave him a blessing of prosperity and descent. However, God also told Abraham that one should never sacrifice a human life in the name of God. This day of sacrifice is observed as Eid-al-Adha by Muslims around the world.

The story of the sacrifice of Isaac was first mentioned in the Hebrew Bible, which was composed around the 8th to 1st century BC. Abraham was an ancestor of the Prophet Muhammad, who lived about 4000 years ago. Muslims believe that Allah ordered Prophet Abraham to build a shrine dedicated to him.

Abraham along with Ishmael (Isaac) built a small cube for those who wanted to restore their faith in Allah. The cube was reportedly built before 628 AD, when Prophet Muhammad undertook a journey to the Kaaba with his followers. Since then, the ritual of animal sacrifice is being followed in commemoration of Prophet Abraham’s obedience to the will of Allah.

Rituals and celebration of Eid-al-Adha

Eid-al-Adha is celebrated with reverence by Muslims around the world. During the bakrid, devotees crowd into mosques to offer the evening prayer to Allah. Prayers are held in congregation on the 10th of Dhu-al-Hijjah. The participation of women in prayers differs from section to section. Prayers during the three days of the festival are considered mandatory for any Muslim. 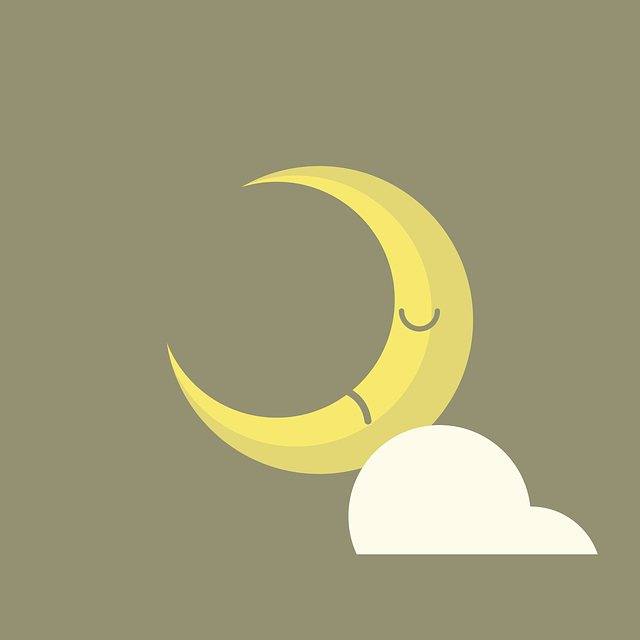 People hug and greet each other after prayers. “Eid Mubarak” (Happy Eid to you) is the most common Eid greeting used by Muslim communities. Muslims visit each other’s home and feast with family and friends. There is also the custom of sacrificing an animal like a male goat and distributing its meat in three parts: one for the poor and needy, one for family and friends, and the last portion for relatives.

The animal sacrificed as an offering can be anything from a camel to a cow, goat, sheep or ram (ram) depending on the region. To be slaughtered, the animal has to meet a certain age and health criteria; otherwise the animal is considered unfit for slaughter.

Muslim men and women dress in new clothes to offer prayers and also to meet their friends and family. The custom of charity is also followed to offer the poor the opportunity to have a proper Eid festival and mosques, as well as other Muslim communities, can organize festivals.

The Eid-al-Adha festival offers numerous delicacies in addition to meat, depending on the region. Some of the most famous Eid-al-Adha dishes in India are haleem, kakab, and biryani. Haleem is made by slowly cooking minced meat with rice, lentils and spices to obtain a paste with all the favors intact. Kabab is a boneless cooked meat and Biryani is a dish in which rice is cooked with meat and spices.

Also, in Turkey, “Oruç” is a popular Eid delicacy, which is a meatball made from bulgur dough. Roasted lamb, on the other hand, is a popular holiday delicacy in Middle Eastern countries. “Nalli Nihari”, a slow-cooked meat sauce, is famous in Indian cities like Delhi and Lucknow.

The most popular dessert in all of Central Asia, especially in India and Pakistan, prepared during Eid-al-Adha is Sheer Khurma. It is prepared with noodles, milk, sugar and nuts.

Eid-al-Adha is the most important Eid festival of the Muslim community, the second is Eid-ul-Fitr, for that reason it is also called “Great Eid”. The festival commemorates Abraham’s devotion to the will of God and therefore means the same thing. It also marks the end of the annual Hajj pilgrimage and is celebrated as the day of sacrifice.

It restores the belief that if one has tremendous faith in Allah, he will step in at the last minute to help. Since Allah himself prevented Abraham from sacrificing Ishmael, the festival conveys that no human being should be sacrificed in the name of Allah. Thus, in some way the festival promotes harmony.

Despite having a religious significance, the festival also has a community significance. Muslims who celebrate the festival invite their non-Muslim friends to the festival. This custom is widely followed in secular democracies such as India, the United Kingdom, and the United States of America.

The ritual of dividing the slaughtered meat into three equal parts, one for each poor person, family and relatives, promotes harmony and peace through a simple act of consideration for the poor and needy.