Edwin Arlington Robinson; American poet: b. Head Tide, Me., Dec. 22, 1869; d. New York, N.Y., April 5, 1935. His work looks back to some degree to the poetry of Emerson and the work of such great Victorians as Browning, while it also anticipates both the modern colloquial style and the beginning of a new psychological and rhetorical approach to poetry. A regionalist in some respects, he is also international in his concern with people and their struggle between free will and fatality. With his work, American poetry made a new beginning.

Robinson’s family moved to Gardiner, Me., a few miles from Head Tide, shortly after he was born. Gardiner, the Tilbury Town of Robinson’s poems, had a determining effect on his work. He graduated from the local high school, and after a period of frustration and indecision, occasioned largely by the failure of his father’s fortunes and the illness of his older brother, Horace Dean, Robinson went to Harvard.

During his two years there (1891-1893), he discovered the world of music, notably opera, and bohemianism of a sort. Too shy and naive to be accepted by the literary set at Harvard, he remained outside the fashionable literary world all his life. He returned to Gardiner, there to live in hell, as he put it, while his family and its fortunes disintegrated around him. 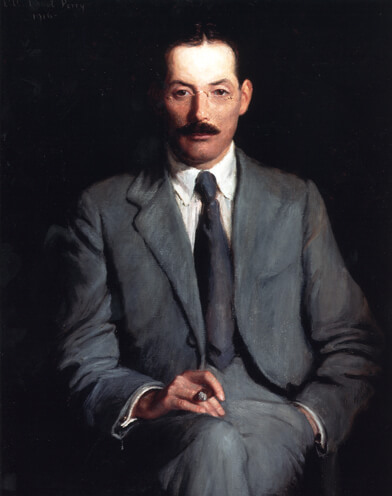 In 1896, Robinson published, at his own expense, The Torrent and the Night Before, his first book of poems. The main lines of his development are already evident in it. Some of the poems were reprinted in The Children of the Night (1897). After various jobs and the final dissolution of the family estate, Robinson moved to New York City, which, along with the MacDowell Colony in Peterborough, N.H., was to be his home for the rest of his life.

Captain Craig, the first and one of the best of the long narratives that were a specialty of Robinson’s, was published in 1902. Ironic, humorous, sympathetic in tone and feeling, it exploits his idea of the success of failure and the failure of success. The same theme is found in many poems in his next volume about people and their fates, The Town Down the River (1910).

The years between the publication of these two books were Robinson’s low point. He lived in great poverty. He might have starved except for the help of friends and the intervention of President Theodore Roosevelt, who got him a sinecure in the New York Customs Office. He turned unsuccessfully to short stories and plays but always returned to poetry.

In spite of what almost seems to have been a conspiracy of silence, Robinson’s reputation grew. The publication of The Man Against the Sky (1916) brought him more favorable attention than he had ever received. In 1921, with Collected Poems, he won a degree of financial independence and his first Pulitzer Prize. Later, he received a second Pulitzer Prize for The Man Who Died Twice (1924) and a third for Tristam (1927).

Robinson’s later years were prolific, marked by the production of a volume annually, mostly narratives. The most significant are Merlin (1917), Lancelot (1920), Tristam (1927),which was a considerable financial success, and Amaranth (1934).

Robinson’s best poems are of three sorts : compressed elliptical lyrics; narratives of middle length, including dramatic monologues ; and two or three long narratives. All reveal his technical mastery as well as his insight into problems of human relationships, frustration, loneliness, and age. In his quatrains, villanelles, ballades, and blank verse, his style remained basically the same. He found his best vein early and explored it to the end.

Critics found his humor and irony puzzling and his outlook pessimistic. Robinson addressed himself to the problem of materialism and the existence of God, and frequently left the issue of the conflict between the two in doubt. The resulting verbal and intellectual obscurity put off critics and readers, and in a number of the later poems the obscurities are considerable and unjustifiable. Yet Robinson always came back to his basic theme: how to live in a hostile, enigmatic, and apparently atomistic world.

Robinson never married but he may well have been in love with the woman who married his older brother, Herman. Women were interesting and important to him, as was love, which the poems, notably the Arthurian trilogy, clearly show.

Robinson’s gift for friendship was great and he commanded the lifelong devotion of many people, a number of whom he lived on, or with, for years. He hated borrowing money, but was wholly uncompromising in his devotion to poetry. When he finally made money, he repaid as many debts as he could. 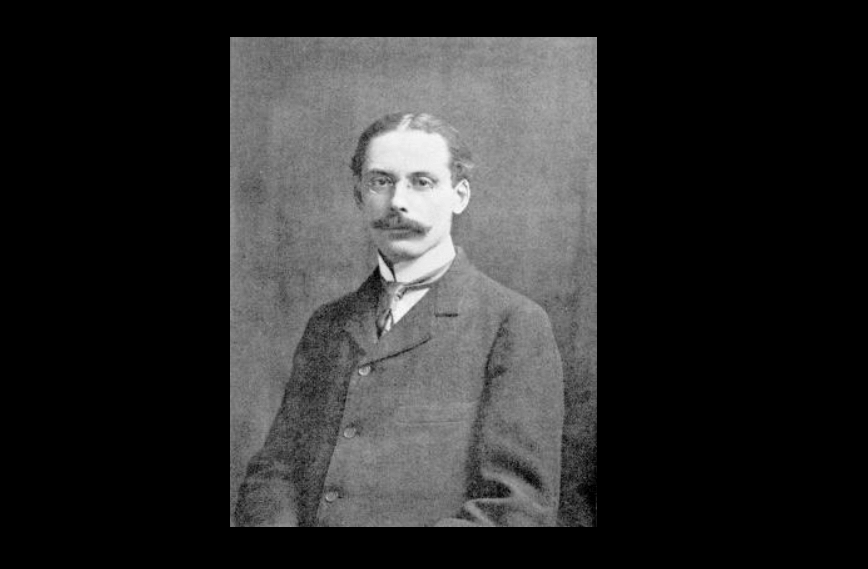 A New Englander to the core, a late Transcendentalist in some ways and a stern realist in others, Robinson both hated and loved his native land. When he finally went to Europe, he had to leave because of homesickness. A number of his better poems have to do with New York, where he was fully at home.

Although he associated with certain other poets and artists, his circle included none who achieved his own stature. He was shy and had lived obscurely too long to have any means of knowing such men and women. He went his own way, which despite many friends, was lonely, inward, and hidden. He was never involved in the literary politics of his time nor did he ever attempt to make a career outside of poetry.

Though Robinson’s poetry is Romantic and traditional in many ways, it is also realistic and stark. The New England he describes is often the New England of decayed houses, fortunes, and minds. Natural beauty and landscape play a part, but it is a muted, sombre part. Neither persons nor places are romanticized.

The characters in many of his poems had their counterparts in real life. Robinson’s interest in such portraits links him both with the regionalist school of fiction and with such psychological realism in fiction as Flaubert. Even in the Arthurian poems, the reader is more aware of complex Rob-insonian New Englanders than of Romantic heroes and heroines, or of any attempt to recapture the past. His people affirm their free will against fate and the “inexorable cause” that “makes Time so vicious in his reaping.”