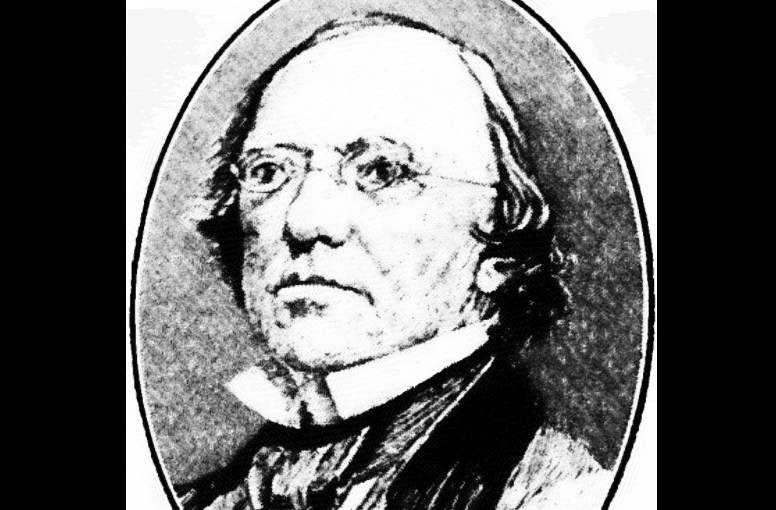 Edward Robinson; American Biblical scholar: b. Southington, Conn., April 10, 1794; d. New York, N.Y., Jan. 27, 1863. He graduated from Hamilton College, Clinton, N.Y., in 1816. In 1821, while he was in Andover, Mass., to oversee the publication of his edition of some books of the Iliad, he came under the influence of the Biblical scholar Moses Stuart. In 1826, Robinson assisted Stuart in the preparation of a Hebrew grammar. From 1826 to 1830, Robinson studied at several European universities, including Halle and Berlin, returning in 1830 to teach sacred literature at Andover Theological Seminary. From 1837 he taught Biblical literature at New York’s Union Theological Seminary.

In 1838, and again in 1852, he visited the Holy Land with the scholarly missionary Eli Smith. He traveled in Syria and Palestine, making careful surveys and investigations. These studies formed the basis for his chief work, Biblical Researches in Palestine, Mount Sinai, and Arabia Petraea (3 vols., 1841 ; supplementary volume Later Biblical Researches, 1856), for which he received the Royal Geographical Society’s gold medal. He was a leading member of the American ethnological, geographical, and Oriental societies, and edited the American Biblical Repository (1831-1835), and the Bibliotheca Sacra (1843).