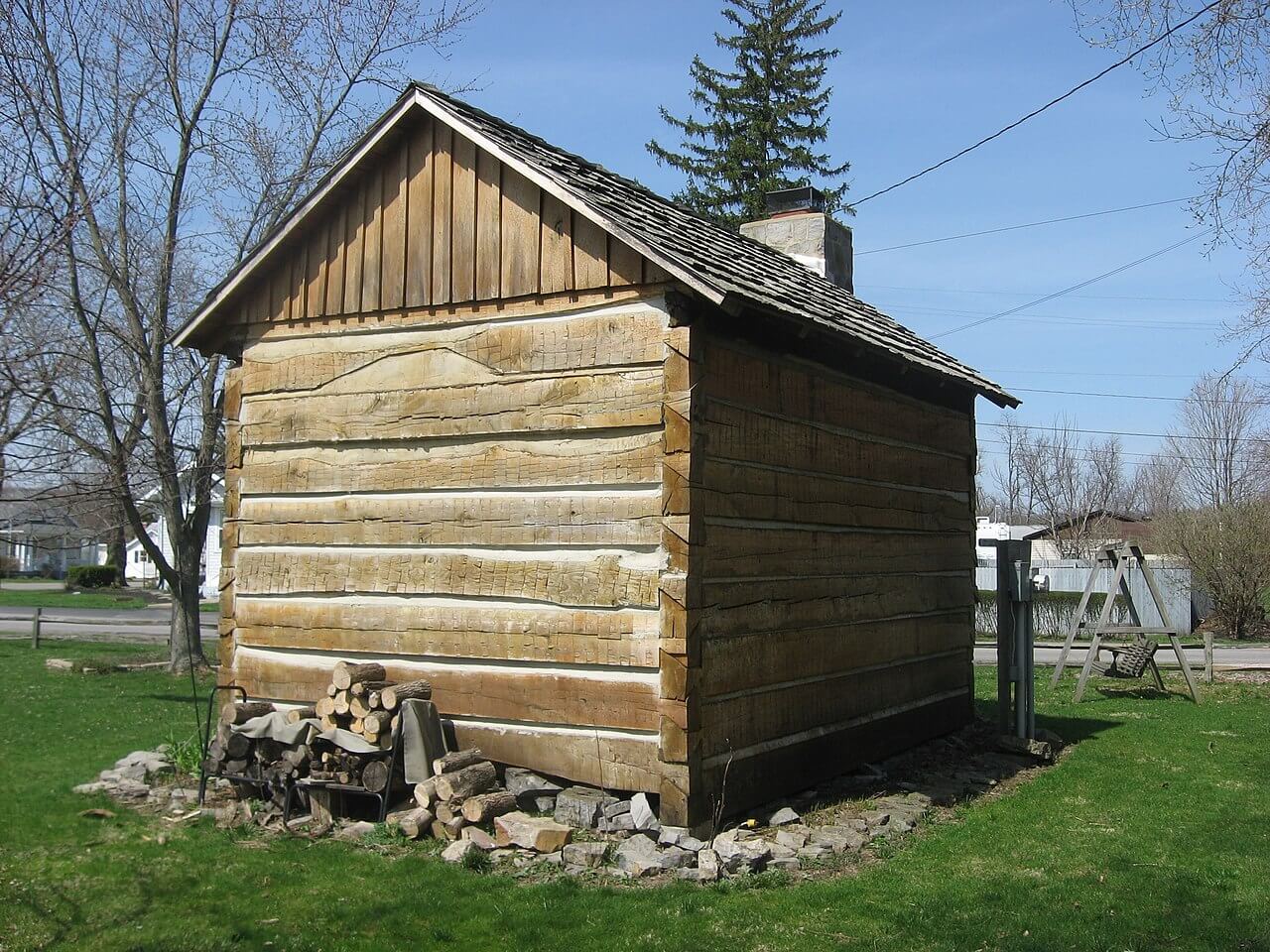 Ebenezer Zane; American pioneer: b. near Moorefield, W.Va., Oct. 7, 1747; d. Martin’s Ferry, Ohio, Nov. 19, 1812. Sons of a Pennsylvania Quaker, he and his brothers Silas and Jonathan founded (1769) the settlement of Zanesburg, renamed (1806) Wheeling, now one of the major cities of West Virginia. Zanesburg became the Ohio River terminus of the road from Cumberland, Md., which was used by many settlers in Ohio. A Virginia militia colonel during the American Revolution, Ebenezer helped repel British and Indian attacks on Fort Henry at Zanesburg.

During one of these engagements (1782) his sister Betty became a heroine when she retrieved a keg of gunpowder under heavy Indian fire. In 1796, on condition that he blaze a road from Zanesburg to Maysville, Ky., before Jan. 1, 1797, Congress offered him three lots in the Ohio territory, stipulating, however, that he pay United States bounty warrants, provide roads and ferries, and survey the tracts at his own expense. He fulfilled all the conditions, and the important trail that he blazed became known as Zane’s Trace. On one of the tracts that Congress granted him, Zanesville, Ohio, was platted in 1797, and Lancaster on another in 1800.