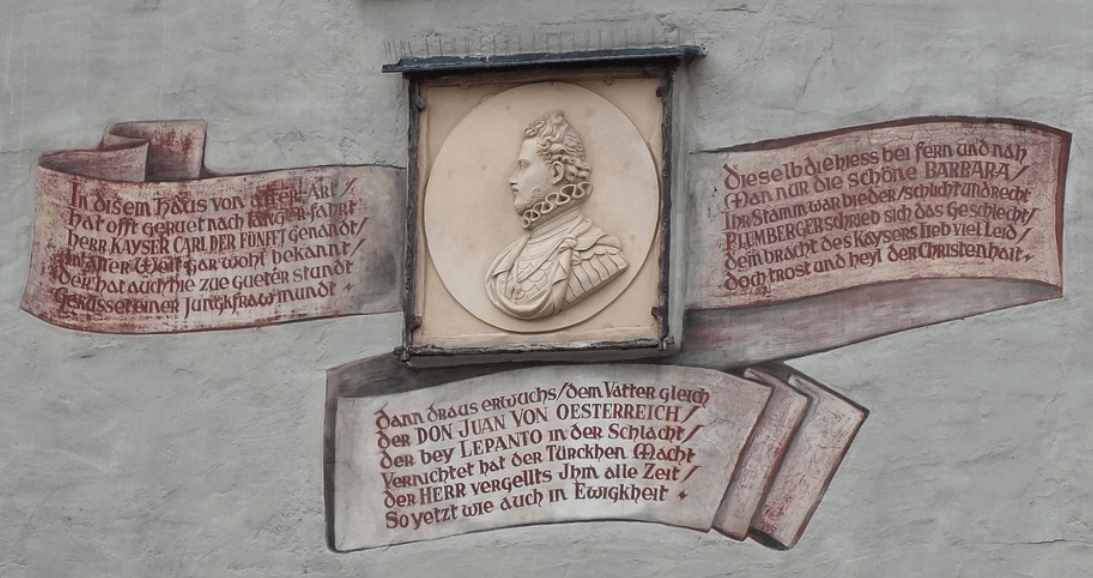 Don Juan; a legendary hero, who symbolizes the dashing, dissolute, and irresistible lover, driven by boundless lust to conquer one woman after another. He has appeared in more literary reincarnations than any of the other three great heroes in world fiction—Hamlet, Faust, and Don Quixote.

Don Juan was a figure in the folklore of many European countries before he first appeared in literature in the play El burlador de S evilla y convidado de piedra (1630), probably by the Spanish monk Tirso de Molina. In this drama, Don Juan has four amorous adventures. Three end in seduction; the fourth ends in the slaying by the Don of the father of an aristocratic girl who barely escapes being seduced. At the play’s close, the stone statue of the murdered man grasps Don Juan’s hand and casts him into Hell without giving him time to have a priest called for confession. A 17th century Spanish audience would have been sympathetic toward this Don, a believer in God but a bad Christian for thinking that the reckoning for his actions would be postponed indefinitely. He is also honorable, according to Spanish tradition, because he keeps his word to men.

From Spain, the Don Juan legend passed to Italy, where it became popular in the repertoires of the commedia dell’arte. Gradually, as the comic elements rather than the religious and moral aspects of the legend were stressed, the figure of Don Juan deteriorated. In France, Molière restored some dignity to Don Juan’s image in his play Dom Juan ou le festin de pierre (1665). Unlike Tirso de Molina’s hero, who is purely a man of action, Molière’s Don Juan analyzes his deeds and is less passionate.

In the 19th century, Don Juan was viewed as a more responsible individual, who was at least capable of love. Among the most famous 19th century literary interpretations of the legend are E. T. A. Hoffmann’s tale Don Juan (1813), Byron’s satirical epic poem Don Juan (1819-1824), and José Zor-rilla’s play Don Juan Tenorio (1844). In Zorrilla’s version, Don Juan is saved through the love of a noble and generous woman.

One of the most important 20th century literary versions of the legend is Shaw’s Man and Superman (1903). In the play’s “Don Juan in Hell” sequence, the libertine is shown as a wit and philosopher, expounding on the forces behind love and marriage. Another 20th century interpretation, Max Frisch’s drama Don Juan, or the Love of Geometry (1953), turns the Don into a misogynist.

The “Don” in Music and Art: