Discovery Of Vulcanization; The history of the modern rubber manufacturing industry started with the discovery of vulcanization. Although some chemists were on the track of vulcanization prior to 1839, including Frederich Ludersdorff (German), J. van Geuns (Dutch) and Nathaniel Hay ward (American), it remained for Goodyear to make it a reality.

Born in 1800 at New Haven, Conn., Charles Goodyear first became interested in rubber in 1832. He was convinced that some material existed which would enable rubber to retain both its hardness and flexibility, irrespective of temperature conditions. After a series of failures with various materials, he began deliberate experiments with sulphur. During one of these experiments one of his specimens, containing sulphur, charred like leather when brought into contact with a hot stove. He inferred, correctly, that if the charring could be stopped at the proper point, the desired result would be obtained. Further experimentation proved satisfactory and thus, in 1839, Charles Goodyear discovered vulcanization, although he did not secure a patent until 1844. 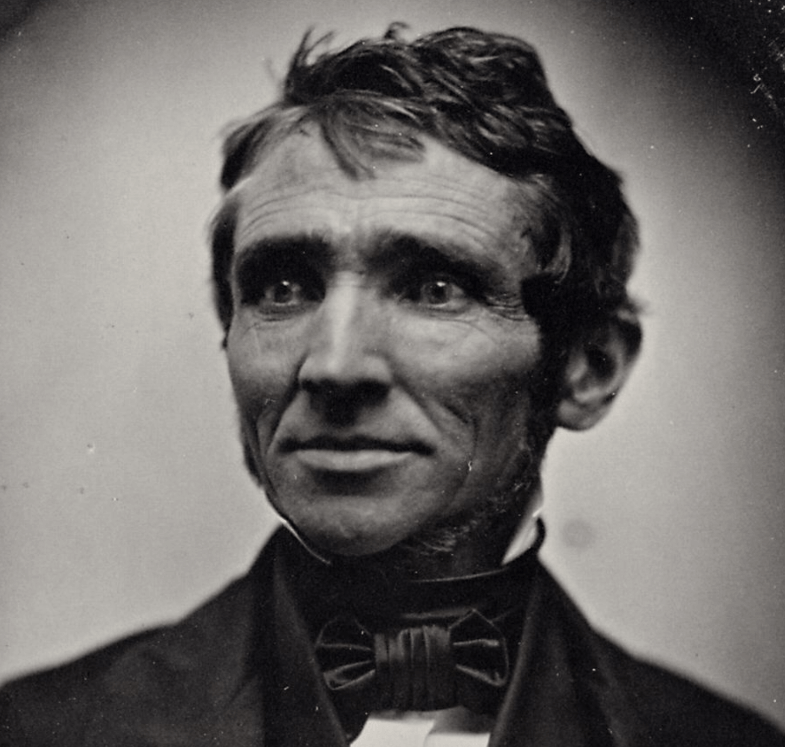 It is sometimes reported that Thomas Hancock, of England, already mentioned, was a co-discoverer of vulcanization. Hancock himself never made the claim, but was certainly seeking a process which would permit rubber products to endure any weather condition. In 1841, Goodyear entrusted some samples of his vulcanized rubber to Stephen Moulton, a young Englishman visiting the United States. Returning to England in 1842, Moulton showed the samples to William Brocke-don, an inventor, who in turn showed them to Hancock. Recognizing their value, Hancock set to work to determine the method by which they were produced, and eventually hit upon the necessity of combining rubber with sulphur under heat. He obtained a British patent on the process in 1843, one year before a patent was granted to Goodyear in the United States. It was Brockedon who invented the term “vulcanization,” after Vulcan, the fire god of mythology; and the term found ready acceptance both in Europe and America. Goodyear, himself, who had referred to his discovery as “metallic gum-elastic,” quickly adopted the word.

With the discovery of vulcanization came the modern rubber manufacturing industry. Among the companies which sprang into existence, many of them licensed under Goodyear’s patents, were L. Gandee and Company (one of the predecessors of the giant United States Rubber Company of today), the Bishop Gutta Percha Co., J. R. Ford and Company, S. J. Lewis and Company, the Goodyear Metallic Rubber Shoe Company, the New York Belting and Packing Company, W. Rider and Brothers, and the New Brunswick Rubber Company. Similar impetus was given to the industry in many European countries. In 1858 the value of manufactured rubber goods in the United States totaled approximately $5,000,000, and the industry employed some 10,000 workers.