DEVONIAN PERIOD, a period of geologic time, represented by the Devonian system of rocks. The name “Devonian” derives from Devonshire, England, where the geologists Sir Roderick Murchison and Adam Sedgwick discovered a great sequence of fossiliferous rocks in 1839. They proposed the Devonian system to include these and all contemporaneous rocks. The Devonian period is the middle one of seven periods that make up the Paleozoic era. It is now known to have begun about 400 million years ago and to have lasted for about 50 million years.

In Devonshire the Devonian system is 10,000 to 12,000 feet (3,000 to 3,200 meters) thick. It consists largely of graywacke and slate, with lesser amounts of conglomerate and of limestone, and much volcanic ash (tuff) and many lava flows. The rocks have been extensively altered by igneous intrusions and are intensely deformed by the compression that produced a bold mountain range across southern England and Ireland during later Paleozoic time. (This range is referred to as the Variscan Alps.) As a result, the original bedding is commonly obscured by foliation, its fossils are largely obliterated or poorly preserved, and the succession of strata is badly broken and locally inverted. The Devonshire rocks are therefore a poor standard for comparison with Devonian rocks elsewhere. 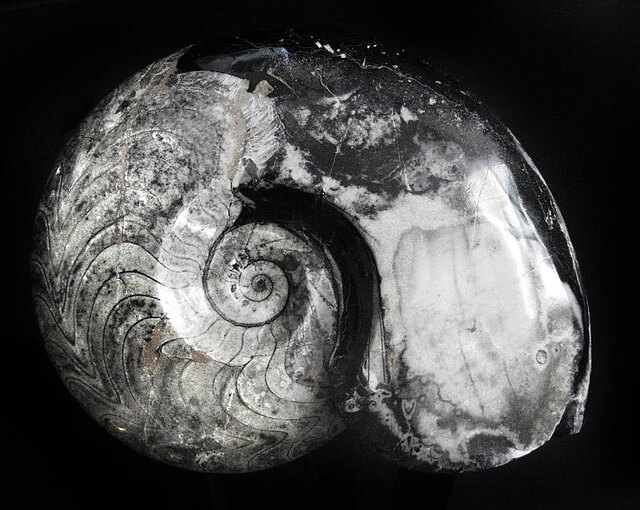 More important is the large area of Devonian rocks that forms the highlands of Ardennes in northeastern France and strikes eastward across southern Belgium into west central Germany, centering about Coblenz on the Rhine River. Here the Devonian system is thick, relatively complete, richly fossiliferous, and mostly unmetamorphosed. Although considerably deformed, the rocks fall readily into their natural sequence. They have been accepted as the standard Devonian section for Europe and, indeed, for the world. The system is divided into three series and seven stages, as follows (beginning with the oldest rocks ) : Lower Devonian series—Gedinnian, Coblenzian, and Emsian stages; Middle Devonian series—Eifelian and Givetian stages; and Upper Devonian series—Frasnian and Framnian stages.

Devonian rocks are known in many other parts of the world and are exceptionally well developed in North America. A géosynclinal faciès is displayed in the central part of the Appalachian region, where the Devonian system reaches a maximum exposure of at least 9,O0O feet (3,000 meters), and is well exposed in the fold belt of Pennsylvania and along the northern margin of the Allegheny Plateau. Here the system is essentially complete, structurally simple, and richly fossiliferous. Ever since the classical study of the area by the Geological Survey of New York ( 1836-1842), the New York section has been accepted as the standard for North America. The Devonian system in North America is divided as follows: Lower Devonian—Helderbergian, Oriskanian, and Ulsterian stages; Middle Devonian— Erian stage; Upper Devonian—Senecan, Chautauquan, and Bradfordian stages. The Bradfordian stage may be transitional into the Mississippian period that follows. 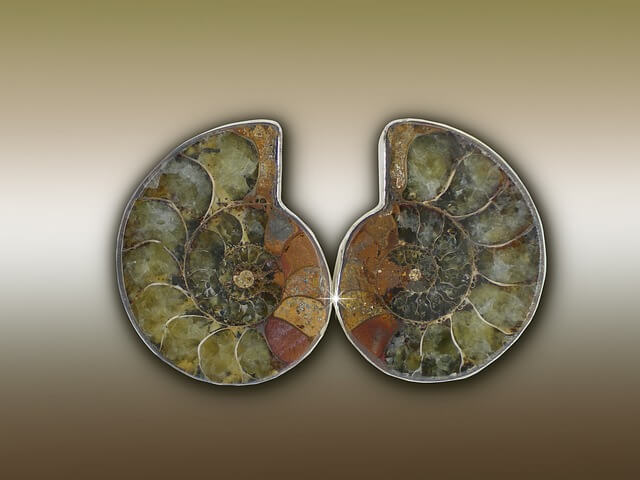 Special interest attaches to a nonmarine kind of rock that is widely distributed in the British Isles and is commonly known as Old Red Sandstone. Abundant land plants and many freshwater fish preserved in these deposits afford a record of the rapidly developing land life of the time. The “Old Red” is a complex of interbedded sandstone, siltstone, and shale. It represents the sediment spread by flooded streams across subsiding lowlands in a series of structural basins. It was laid down under a warm and humid climate, probably with marked wet and dry seasons. Although red is the conspicuous color, and in part the dominant one, considerable portions of the “Old Red” are gray or greenish gray. The red portions represent deposits formed on surfaces that were well drained, at least during the dry season; the gray beds were formed in swampy or humid lowlands, where decaying plant debris caused reduction of the red pigment.

Similar red beds in North America—in eastern New York and central Pennsylvania—are recognized as the landward part of a great compound delta (the Catskill delta) that was building westward into the geosyncline during Middle and Late Devonian time. Early geologists named these the Catskill redbeds and believed them to be the youngest division of the Devonian system, resting on the gray marine or Chemung sandstone. The redbeds are now known to be an eastward, marginal, nonmarine rock representing nearly all of the Middle and Late Devonian time and grading westward into (and intertonguing with) the gray marine strata. The redbeds represent the lowlands of the Catskill delta front; the gray sandstones are the shallow sea floor. Traced westward, the beds at each horizon become finer in grain. Thus each time-stratigraphic unit in the region grades laterally from redbeds in the east through gray marine sandstone and siltstone into gray shale, and finally grades toward the west into black shale.

Devonian formations are generally thin and irregularly distributed across the central part of North America but are thick in parts of Nevada and Utah and from there northward through the Canadian Rocky Mountains. In this region they generally contain limestone. Devonian red-beds are thick also in central East Greenland. 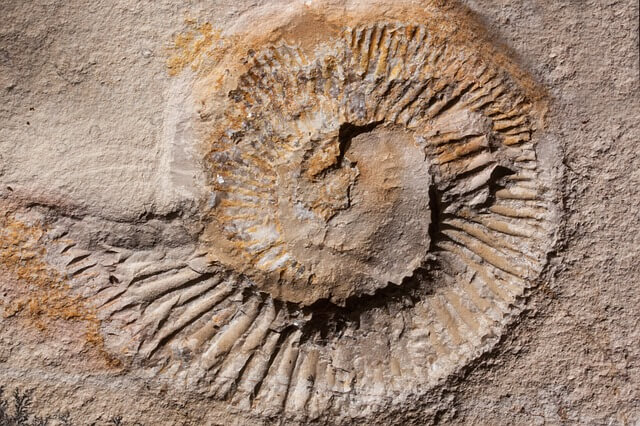 Devonian fossils reveal the life of the Paleozoic era at its fullest. In the seas, brachiopods were the dominant shellfish, but clams and gastropods were abundant on the muddy and sandy floors. On the cleaner sea floors the two great groups of Paleozoic corals, the tetracorals and tabulata, were at their climax and made extensive reefs. Bryozoans and crinoids also were abundant, but the trilobites were on a great decline. Primitive fish had appeared earlier, but now more advanced fish appeared in great numbers and variety. Most noteworthy were the lungfish (Choanichthyes), which near the end of the period gave rise to the first land vertebrates. In very late Devonian time in Greenland, among an amazing fauna of lungfish, have been found two species of amphibians (Ichthyostegia); these are the oldest known air-breathing, four-footed vertebrates.

Equally striking was the spread of land plants. Early in the period, primitive plants such as ferns appeared. By the middle of the period, however, forests of spore-bearing trees with trunks as much as 2 or 3 feet (nearly 1 meter) in diameter were spreading over the lowlands.