Crowdfunding has its critics, and may not work for everyone, and yet it is a popular, legitimate and an efficient way to raise capital from alternative sources.

Crowdfunding projects have funded the introduction of new technologies, saved underfunded and credible charities, taken adventurers and athletes to places they never dreamed possible, helped many individuals and organizations, and has even saved lives. Crowdfunding is carried out through a platform that matches the project creators with ‘crowds’ that are willing to fund these project within a do-able time frame. In some cases, these projects have given our bank managers momentary, mild regrets. Diehards consider crowdfunding as an opportunity to raise funds without incurring debt. It’s not a platform without normal rules and funders are inspired solely by blind faith and enthusiasm. Though unconventional, crowdfunding is a business proposal, with safeguards and at times, has rewards.

The big players internationally are platforms like Kickstarter, (with more than $2 billion raised since it’s inception in 2009); Indiegogo, (with more than of $1 billion eaised); UK-based Crowdcube, an equity crowdfunding platform (more than £400 million); and CircleUp, (excess of $305 million). Many smaller operations rake in impressive sums every year. 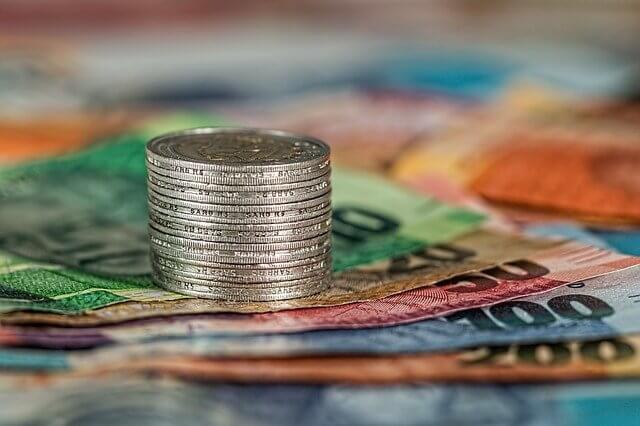 From the 15 best-funded global crowdfunding projects, all but two come under the blockchain category, (Bitcoin and Etherium cryptocurrency platforms). If the goal is very compelling, and in a few cases, very heartbreaking, a crowdfunding endeavor just cannot fail. Case in point, the campaign launched on the platform GoFundMe after the heartbreaking school shooting on February 14, 2018 in Florida. Having being launched just a day after the shooting, the intention was to provide some financial support to the victims and their suffering families. It managed to raise $2.7 million – when the original target was $3 million – in less than 3 weeks, with 33,000+ supporters and the campaign also achieved its new target of $5 million.

HETEROGENEOUS TO A FAULT

Most crowdfunding campaigns are very modest. There are about 6 significant platforms for crowdfunding in South Africa, of which Thundafund and BackaBuddy are the most prosperous. The University of Cambridge estimated that the aggregate crowdfunding activity in Africa alone, generates more than $12 million. BackaBuddy hosted two medical campaigns generating $1 Million in 2018. According to Uprise. Africa, gathering capital through open equity crowdfunding campaigns help companies gain market validation and foster brand awareness. The platform encourages potential and current investors to have an expansive investment portfolio to lessen investment risk and it even has a simplified sign-up process for all.

After signing, you choose the vetted venture that interests you, then upload relevant FICA documentation, select how much you’d like to invest, and allocate the funds accordingly. Your assets are locked in safely in a trust account until the campaign closes. Once the goal is attained, the enterprise gets their funding, while you are issued commensurate number of shares. Should the campaign fail, your money is returned minus the bank transaction charges or fees.

THE NUTS AND BOLTS

Entrepreneurs try to raise anywhere from $35,000 to $3.5 million for business needs. Some charge entrepreneurs a one-time orientation fee of $14,000 (which is returned if your campaign is sucessful) for platform listing to cover financial and legal due diligence requirements and preparing a prospectus. Once successful in raising capital, an investment fee of 8% is deducted with a 5% fee for fund raising for the platform, another 2% for management to confirm legal compliance post fundraising and lastly 1% goes towards covering operational costs of the fundraising platform.

When discussing incentives and rewards, campaign starters are encouraged to have a creative bend, with some giving out exclusive T-shirts, personal acknowledgements during a concert program, discounted product giving and even issuing donors “VIP” invitations to exclusive events.

WILL CROWDFUNDING WORK FOR YOU?

It’s possibly the best option to raise capital, your preferred charity, your exciting new invention or your ultimate dream, but your project needs to attract potential investors, do not expect success without much preparatory work. But as a contributor? It’s less complicated, if not handing out freebies and requires some homework on your part. A Boston-based ice cream parlor launched a campaign on Kickstarter to raise capital for it’s expansion and for just a $200 contribution, lucky investors could have their name on a custom ice cream product and het featured on their menu for an entire season. To that we say “Shut up and take our money!”