What are the causes of cramp? The symptoms and treatment of cramp. Information about cramp. 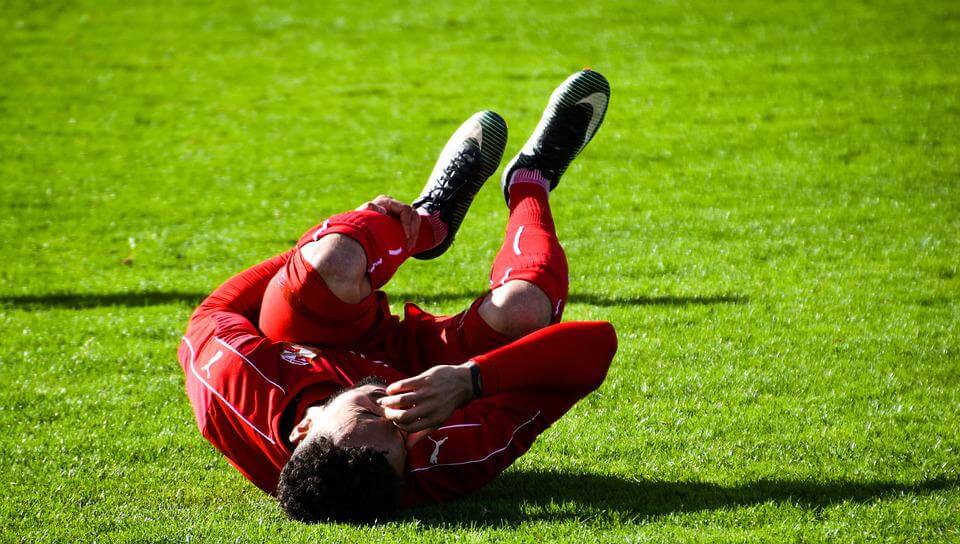 Cramp; an involuntary, sustained muscular contraction associated with sharp pain in the involved muscles. Cramps may occur in almost any muscle of the body, and they may be due to a variety of causes.

A familiar cause of cramps is overexertion, as encountered in athletic activities such as running or swimming. This type of cramp often occurs in the legs and is accompanied by severe pain and temporary paralysis of the affected muscles. Because of electrolyte imbalances that occur during fatigued conditions, the nerves supplying the muscles transmit a rapid series of disordered stimuli, and the muscles respond with an abnormally sustained contraction.

Chronic strain is another common cause of cramps. These cramps are often referred to as professional cramps because they sometimes affect writers, typists, artists, tailors, and other people whose occupations require them to constantly use particular groups of muscles. Under this constant strain the muscles become uncoordinated, and when the person attempts to work his movements may be spasmodic, and the affected limb may tremble slightly. Professional damps are also sometimes known as occupational neuroses because the affected muscles may function perfectly well in performing tasks not associated with work.

Menstrual cramps are associated with contractions of the uterus muscle. These cramps often occur just prior to the onset of menstruation, and they may last from several hours to a day or two. Menstrual cramps occur most frequently in young women, and they often do not recur after childbirth.

Cramps that are caused by chronic muscle strain or overexertion can usually be alleviated by resting the affected limb and by applying heat. In severe cases, however, medical attention may be necessary, and drug therapy may be used. Menstrual cramps are rarely incapacitating and usually do not require any treatment. If the cramps are very severe, a doctor should be consulted.