What are the common causes of stomach aches in children? Information about stomach pain, aches. 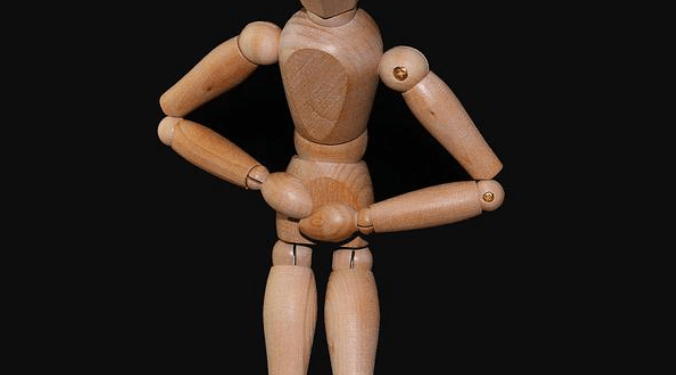 In the early weeks of life, stomach-ache is common in indigestion and colic. There is a rare condition called intussusception, in which the intestine telescopes into itself and becomes obstructed. It causes sudden severe cramps in a baby or child who has seemed otherwise healthy. The cramps come a number of minutes apart, and between them the baby may be fairly comfortable. Vomiting is apt to occur and be repeated. After a number of hours (during which there may be normal or loose movements), a movement is passed containing mucus and blood—a “currant jelly” or “prune juice” stool. This condition occurs most commonly between the ages of 4 months and 2 years, though it may occur outside this age period. It is rare, but it requires emergency medical treatment, without delay, and that is why it is mentioned here.

Also rare but serious are other types of intestinal obstructions. A part of the intestine gets kinked and stuck in a pocket in the abdomen—most frequently in an inguinal hernia. There are usually sharp cramps and vomiting.

After the age of a year, one of the commonest causes of stomach-ache is the onset of a simple cold or sore throat or grippe, especially when there is fever. It is just a sign that the infection is disturbing the intestines as well as other parts of the body. In the same way, almost any infection may cause vomiting and constipation, especially in the beginning. A small child is apt to complain that his tummy hurts when he really means that he feels nauseated. He often vomits soon after this complaint.

“Food poisoning” is caused by eating food that is heavily contaminated with poisonous bacteria. The food may or may not taste queer. Food poisoning seldom occurs from food that has been thoroughly and recently cooked, because the cooking kills these germs. It’s caused most often by pastries filled with custard or whipped cream, and poultry stuffing. Germs multiply readily in these substances if they remain out of the refrigerator for many hours. Another cause is improperly home-canned foods.

The symptoms of food poisoning are usually vomiting, diarrhea, and stomach-ache. Sometimes there are chills and sometimes fever. Everyone who eats the contaminated food is apt to be affected by it to some degree at about the same time, in contrast to an “intestinal flu,” which usually spreads through a family over a number of days.

Children with feeding problems often have stomach-aches when they sit down to a meal or after they have eaten a little. The parents are apt to think the child has made up the stomach-ache as an excuse not to eat. I think that it’s more likely that his poor stomach is all tightened up by his tense feeling at mealtimes, and that the stomach-ache is real. The treatment here is for the parents to handle mealtimes in such a way that the child enjoys his food.

Children who have never been feeding problems but who have other worries can have stomach-aches, too, especially around mealtime. Think of the child who is nervous about starting school in the fall and has a stomach-ache instead of an appetite for breakfast, or the child who feels guilty about something that hasn’t been found out yet. All kinds of emotions, from fears to pleasant excitement, can affect the stomach and intestines. They can cause not only pains and lack of appetite, but vomiting and diarrhea and constipation.

A few children who have worms seem to have stomal aches from them, but most aren’t affected that way.

There are other infrequent causes of stomach-ache, too; chronic indigestion with gas, intestinal allergies, inflamed lymph glands in the abdomen, rheumatic fever, kidne disturbances, and so on. As you can well see, a child who has pains—whether they are acute and severe, or mild and chronic—needs a thorough check-up by the doctor.