What does a Ciliate look like? What are the characteristics, structure, reproduction and classification of Ciliates? 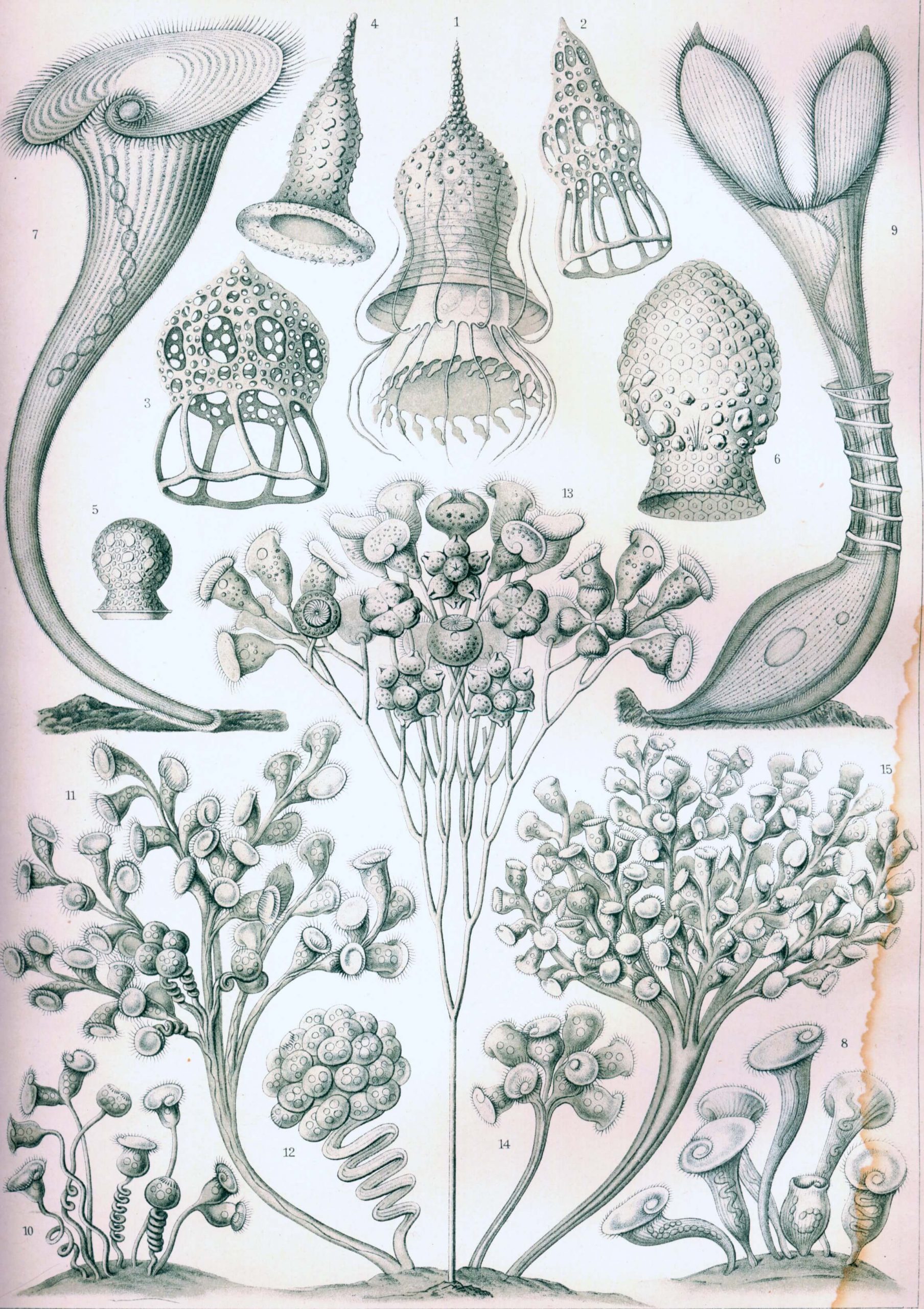 Ciliates; a large class of microscopic one-celled, or acellular, animals which, except during encystment, have short whiplike lashes, called cilia, arranged in rows along the length of their bodies. The cilia beat back and forth and are used for locomotion. They also produce water currents that bring food particles to the mouth.

Although some ciliates are parasites, living in or on other organisms, most are free-living, inhabiting moist soil as well as fresh and salt water. Many are omnivorous, feeding on a wide array of bacteria and algae as well as other protozoa.

Ciliates range in length from about 0.004 to 0.12 inch (0.01 to 3.0 mm) and vary greatly in shape. In all species, however, the body is covered by a thin, semirigid, membranous sheet, called the pellicle, through which the cilia protrude. On one side of the body there is usually a mouth opening leading to a tubular gullet. When masses of food particles reach the end of the gullet they are enclosed in small bubble-like structures, called food vacuoles, which move about through the body. As the vacuoles circulate, digestive enzymes break down the food particles into substances that can be used by the ciliate. Any remaining undigested matter is voided through the cytophage, another opening in the body surface. Excess water is removed by the contractile vacuoles.

All ciliates have two kinds of nuclei. One is a large nucleus, called a macronucleus, which directs metabolism and development. The other, the micronucleus, is smaller and controls heredity.

Through extensive studies with light and electron microscopes, scientists have discovered the complex structure of the ciliate’s ciliary system. Each cilium was found to have a sheath surrounding 11 longitudinal fibers, with 9 of the fibers arranged in a circle around a central pair. The 11 fibers are attached to a granule, called a kinetosome, at the base of the cilium. Extending from each kinetosome is a long fibril, called a kinetodesmose, which overlaps with those from adjacent kinetosomes, forming compound fibrils that run beneath each row of cilia. In some ciliates, a ciliary coordinating center, called a neuromotorium, has been found.

In many ciliates there is a layer of tiny carrot-shaped bodies, called trichocysts, underneath the pellicle. When discharged, each tri-chocyst forms a long sticky thread. Usually, trichocysts are discharged as a means of defense, but sometimes they are used as an anchor.

Ciliates reproduce by two methods. In binary fission, one cell divides into two equal halves, producing two identical daughter cells. In conjugation, two individuals come together and exchange nuclear and, in rare cases, cytoplasmic material. They then separate and each one then undergoes many divisions before conjugation occurs again. Each of the new cells formed contains hereditary material from both the original parent cells.

It has been found that many species of ciliates have distinct mating types, which can be classified into groups called syngens. Within any syngen there are generally two mating types that will mate (conjugate) only with each other, not with members of any other syngen. In Paramecium aurelia, 16 syngens have been found.

The class Ciliata belongs to the subphylum Ciliophora of the phylum Protozoa. There are at least 6,000 species.