What is the definition of chorale? Information about the origin, history and development of chorale.

CHORALE, a choral song, especially a hymn of a type introduced during the Protestant Reformation in Germany. The term derives from the Gregorian cantus choralis, which denotes that part of the chant sung by the congregation, as opposed to the cantus accentus, or solo part. 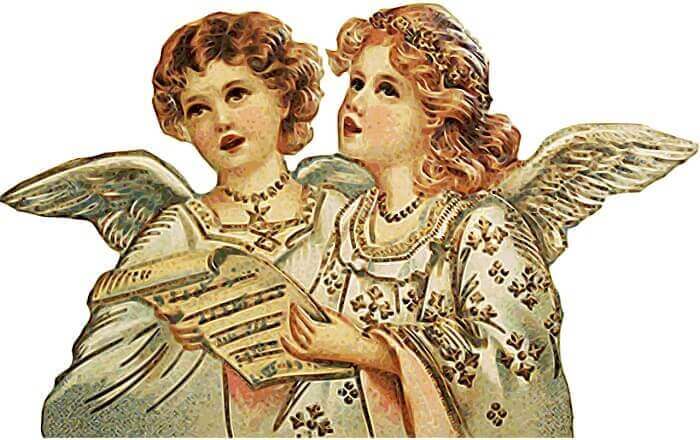 When Martin Luther launched the Reformation, he perceived that Protestantism would be strengthened by greater congregational participation in the service. Gregorian plainsong was unsuitable for such a purpose, and the chorale was developed to replace it. The chorale, which substituted German for the Latin of the plainsong, replaced the flowing, unharmonized Gregorian melodies with brisk and regular tunes in duple and triple meters. Chorale texts were usually translations or paraphrases of liturgical texts and Latin psalms and hymns; some of the melodies were original, but most were drawn from folk songs and pre-Reformation hymns.

Luther himself wrote the words and melodies for many chorales, including Vom Himmel hoch da komrn ich her and probably the famous Ein’ feste Burg ist wiser Gott. Some of these appeared in the first two published collections of chorales, both issued in 1524 by Luther’s friend Johann Walther: the Achtliederbuch and the 2-volume Enchiridion. The Protestant custom at first was to sing the chorales in unison, but harmonizations were soon developed, conventionally giving the melody to the tenor part.

The popularity of chorales increased during the 17th century for several reasons. The prevailing “Italian” style in music depreciated the polyphonic techniques of earlier vocal music; the chorale melodies came to be allotted to the soprano part, which was more easily recognizable; and the development of the organ supplied an instrument sufficient in both volume and variety to support the melodic line and supply the harmony. At the same time it became fashionable to replace the original meters of the old chorales with the now-familiar steady succession of equal notes, a practice that was often detrimental to the music.

As well as its most elaborate, in the work of J. S. Bach. Bach probably composed no original chorales, but he wrote more than 400 arrangements of traditional hymns. He also used the chorale as the foundation of much of his religious music. Both the St. John Passion and the St. Matthew Passion include familiar chorales, which are introduced at appropriate points in the text. But Bach’s most important use of the chorale was as the inspiration for his church cantatas, which often employ these hymns as the bases for choruses, arias, and recitatives. Probably the best known of these is the “Wachet auf” Cantata No. 140, based on a chorale written by Philipp Nicolai (1556-1608). 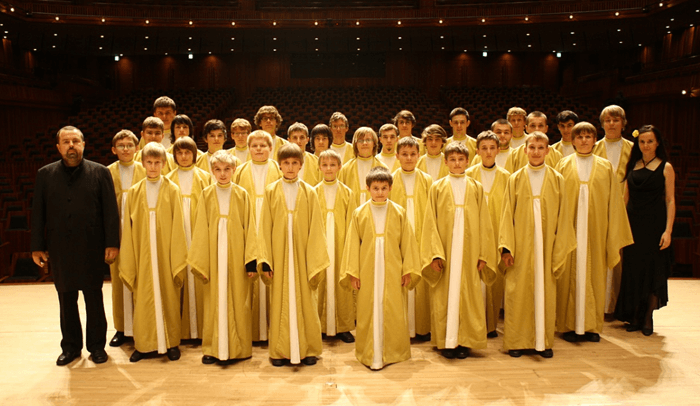 Many other musical forms were derived from the chorale, most of them intended for the organ; these include the chorale prelude, chorale fantasia, chorale partita, and chorale fugue. Excellent examples of all these forms appear in the works of Bach. Later composers who used chorales in their compositions include Mendelssohn, Theodore Dubois, and Benjamin Britten. Many chorales, usually in their 17th century forms, may be found in contemporary hymnals.