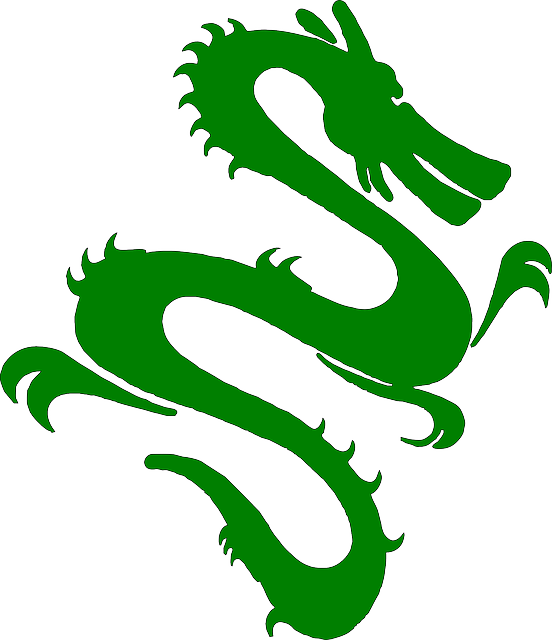 The Serpent in the Chinese Horoscope

Characteristics of the Serpent according to the Chinese Horoscope

People born under their influence could be called “charming snakes”, endowed with wisdom and elegance in the movements of this animal, are excellent mediators, ambassadors or virtuous musicians. The energy of his nature awakens his elusive instinct, alert to discover unusual recesses in search of dark places full of mysteries. Lonely, she plans her plans discreetly and silently; her astuteness and analytical skills lead her to always be in the right place so as not to lose opportunities.

Like good things, live well, money, books, music, classy clothes, a good meal with a refined wine and all the elegant things; that is, they seek the best to nourish their body and spirit. He hates frivolities, small minded people and meaningless conversations. He enjoys a lot in social gatherings where there is interesting conversation, he is sure of himself, focused and willing to accept different opinions.

It is not good to listen to constructive advice, it is only guided by your intuition; he will be smiling but then he will follow his inner guidance. It uses its ability to look at a problem from all possible angles; then act with conviction and speed.

Of little talk, very thoughtful, think long before saying; even when he gets angry he can hold back and think, but he will be implacable, his poison is penetrating, deadly; although it behaved cold and silent but full of resentment. It does not go head-on, if it has a goal, it will be tireless, calculating, lucid and intriguing; he has an unshakeable cold blood and an imperturbable calm; It will continue its goal until it succeeds. But if you have decided that it is not yet the time, you will use the minimum energy.

In the relationships of couple is sensual, possessive, intense; Although she prides herself on being shy, she exerts an irresistible magnetism full of mystery and ready to flee. He can fall madly in love but he will never lose his prudence and he will know exactly where to run off; If you have the opportunity, you will be unfaithful without resentment or guilt. She has fun handling all the threads, she just makes her suffer, she seeks to be admired and idolized and she is very jealous and possessive.