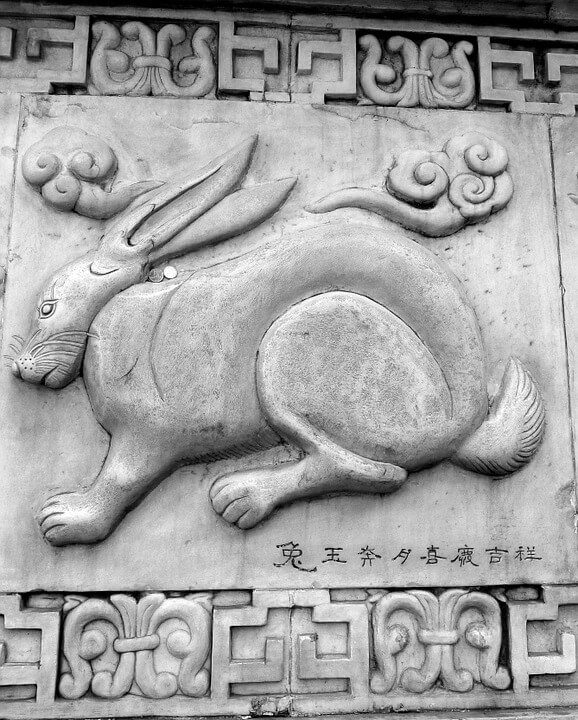 The Hare, Cat or Rabbit of the Chinese Horoscope

Characteristics of the Hare, Cat or Rabbit according to the Chinese Horoscope

The somewhat lazy hare acts with prudence; She is introverted and reserved with her things. Look for comfort and live surrounded by luxury, but your lack of commitment makes you miss the opportunities and do not take chances. It is not good to get the potatoes out of the fire, the difficulties are not their strong point, let alone direct a team. Too sensitive to develop in competitive or aggressive environments. But with innate qualities for politics and discipline; full of grace, it is usually cultivated and educated; and has a great sense of justice.

Performing an intellectual task is where you are most comfortable, you can let yourself be completely absorbed, losing track of time. He feels happy in his home, creates peaceful and comfortable environments; Of all the animals of Chinese astrology the hare is the most hospitable and attentive; always aware of the people around him or those who share his life.

He enjoys watching the movements of others, watching the small details (the color, design, hairstyle, clothes, expressions and conversation) and then surprises his companions; He knows how to enjoy social gatherings, parties or celebrations as long as he does not have to be the center of attention. You need to integrate a group that gives you security to feel protected and be herself; with strangers can be very shy.

Its balanced, tender and sweet appearance hides a suspicious and somewhat pedantic character. Flee from conflict situations; in romantic relationships it is frivolous until it falls in love, then it will show its tenderness and sweetness. His tendency to idealization and to expect too much from others causes him to suffer many disappointments that will lead him to break up.

Its intuitive and fantasy nature is accompanied by good luck; astute, opportunistic and elusive but always manages to get out of situations. He will pursue the good life, the beautiful and refined things.