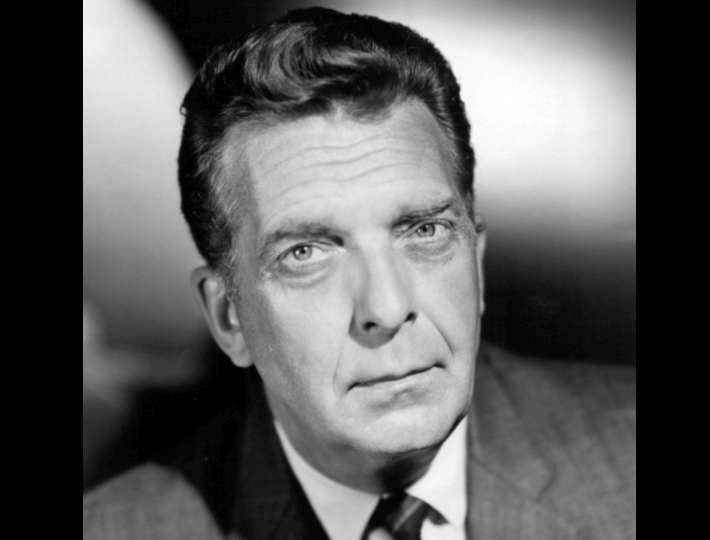 Chet Huntley (December 10, 1911 – March 20, 1974), American radio and television journalist. Chester Robert Huntley was born on December 10, 1911, in Cardwell, Mont. After graduating from the University of Washington in 1934, he worked for radio stations in Seattle, Wash., and Portland, Oreg. From 1939 until 1951 he was the West Coast reporter and news commentator for the Columbia Broadcasting System, and afterward appeared on radio and television for the American Broadcasting Company.

He joined the National Broadcasting Company in 1955, and from 1956 starred with David Brinkley on the network’s nightly television news report. Huntley retired from broadcasting in 1970 to head a resort development in Montana. He died in Bozeman, Mont., on March 20, 1974.

Huntley’s many awards included the Academy of Television Arts and Sciences “Emmy” award and the George Foster Peabody Award. His book Generous Years: Remembrances of a Frontier Boyhood (1968) relates his experiences as a youth.