He began his career as a clerk for his brother Pierre, who was receiver general of Paris, became secretary to Jean Baptiste Colbert, and was made controller general of the department of public works. In 1671 he was elected to the Academie française. In 1687 he read before it his poem entitled Le Siècle de Louis le Grand, in which he maintained that the moderns were greater than the ancients. The critic Nicolas Boileau-Despreaux replied in violent terms and the fight was on. The great literary controversy över the ancients and the moderns raged for years in France and spread to England. To it Perrault contributed further in Les paralleles des anciens et des modernes (1688-1697) and Les hommes illustres qui ont paru en France pendant le XVII siecle (1697-1701). 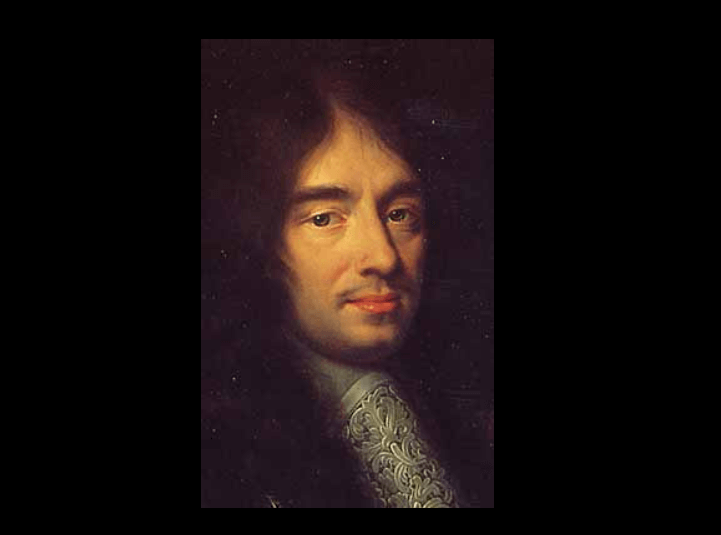 Charles Perrault founded his arguments on the idea that the modern world in which he lived was superior to the ancient world because it was more mature and therefore more reasonable. For Perrault and many of his contemporaries, reason was the chief criterioıı of literary excellence. The significance of the long-lived quarrel and the nature of Perrault’s stout defense of modern writers and modern ideas lies in the new importance attached to reason. Thus the quarrel stimulated the growth of those attitudes which led to the Enlightenment of the 18th century.

Charles Perrault’s most enduring literary works are his fairy tales for children. These stories were not original with him. His contribution was the collecting of them from various sources and the retelling of them in the form in which they have come down to us through the centuries. His collected tales were first published in 1697 in a vol-ume that bore the subtitle Contes de ma mere l’Oye (Tales of Mother Goose). Included in the contents were Bluebeard, The Sleeping Beauty, Cinderella, Little Red Riding Hood, Puss in Boots , and Hop-o’-My-Thumb.