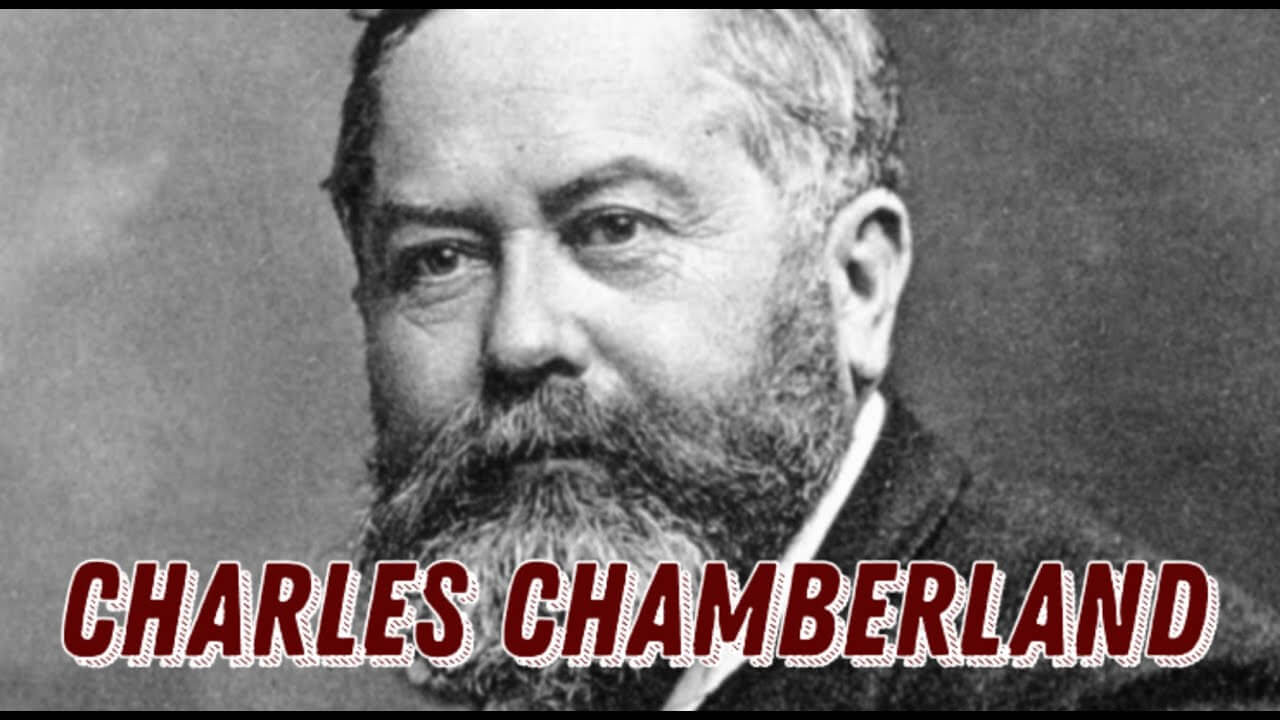 Charles Chamberland; (1851-1908), French bacteriologist, best known for his work in devising a type of filter known as the porcelain candle. This filter, made from unglazed porcelain, was designed so that when liquid was forced through it, microscopic organisms would be strained out while ultramicroscopio organisms would be allowed to pass through with the liquid. This was the first device that enabled scientists to separate ultramicroscopio organisms from microscopic ones, and it was heralded as one of the outstanding advances in the study of ultramiscroscopic organisms.

Chamberland was born in Chilly-le-Vignable, France, on March 12, 1851. He was interested in many areas of bacteriology and worked with several famous French bacteriologists. While working with Louis Pasteur and Pierre Roux at the Pasteur Institute in Paris he used weakened bacterial cultures for therapeutic and immunological research. He also helped them demonstrate the presence of rabies virus in the blood of infected persons. Chamberland also worked with Pasteur and Jules Joubert in discovering the bacterium that causes a type of edema. This was the first discovery of an anaerobic disease-producing organism.

In 1904, Chamberland became assistant director of the Pasteur Institute. He died in Paris on May 2, 1908. 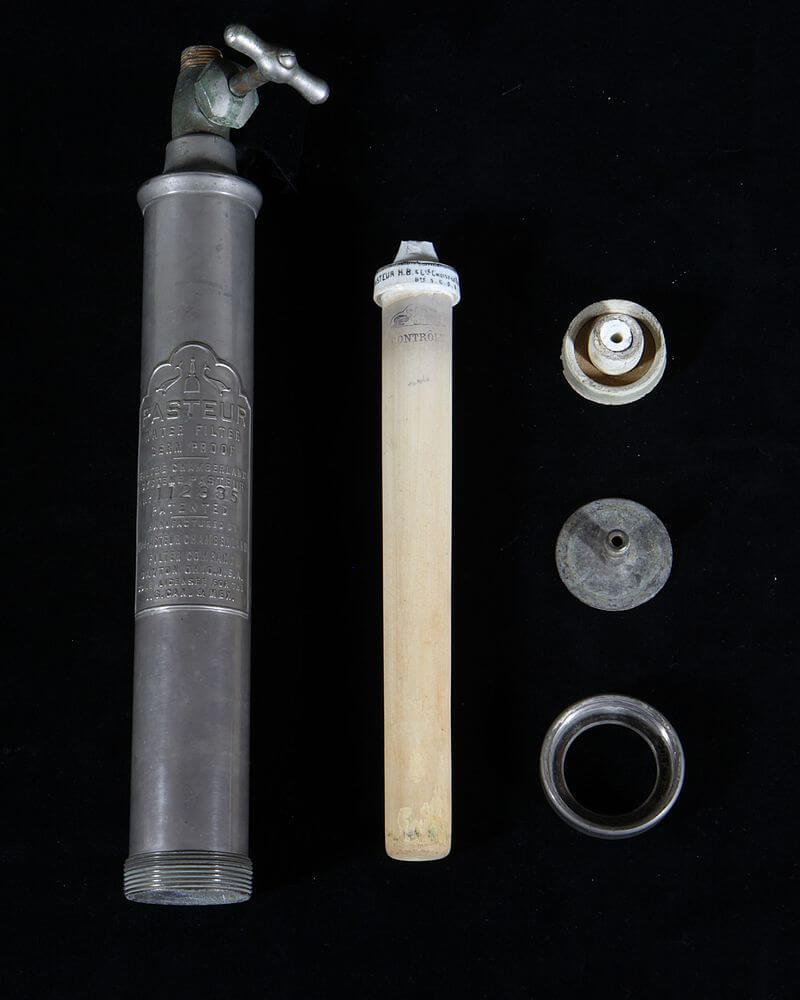 The filter consists of an unglazed permeable porcelain tube (called a bisque) containing an enameled porcelain ring through which the inlet tube fits. The core of porcelain is made up of a metal tube with holes through which the water comes out and is collected. The inlet flow is pressurized so that the filtration takes place under force.

The Pasteur-Chamberland filter is as useful as other ceramic and porcelain filters. It is a good bacterial water filter mainly used as a large volume water filter. The filter works faster when the supplied water is under pressure. As with other filters of this type, it cannot filter very small particles such as viruses or mycoplasmas. It is used in the elimination of organisms from a fluid culture in order to obtain bacterial toxins.

The Chamberland filter was developed by Charles Edouard Chamberland, one of Louis Pasteur’s assistants in Paris. The original intention was to produce filtered, bacteria-free water for use in Pasteur’s experiments.

The filter became increasingly known for its ability to filter bacteria, the smallest living organisms known at the time. The filter was patented by Chamberland and Pasteur in America and Europe. An American company licensed the name in Ohio. They sold filters to private homes, hotels, restaurants, and the Chicago World’s Fair of 1893.

The use of the Pasteur-Chamberland filter led to the discovery that diphtheria and tetanus toxins, among others, could still cause illness even after filtration. The identification of these toxins contributed to the development of antitoxins to treat such diseases. A type of substance, initially known as a “filterable virus,” was also found to pass through the smallest Pasteur-Chamberland filters and replicate within living cells. The discovery that biological entities smaller than bacteria existed was important in establishing the field of virology.