What are the characteristics of atheism? Information about the history, causes, types and believes of atheism. 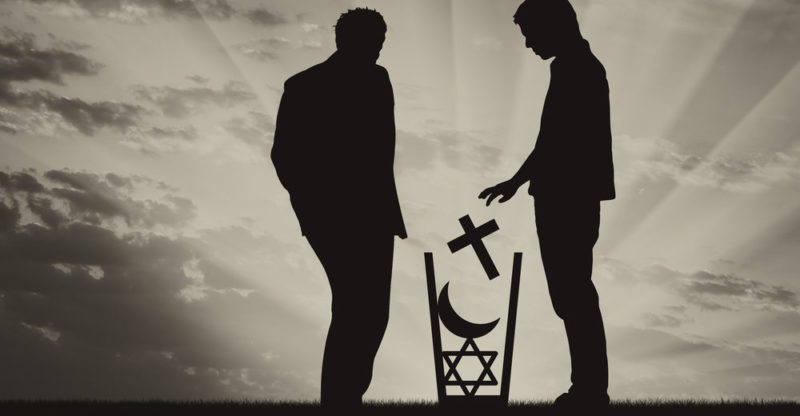 Atheism is called, in a very simple way, the non-belief in any type of gods or deities. It is the denial of religions, supernatural acts, and afterlife, which is why it is usually opposed to theism. Those who subscribe to this absence of belief are called atheists.

Atheism is difficult to define and classify in absolute terms, since there is no consensus on when to start believing and when not to, or what requirements are needed to ascribe to atheism. For this reason, it is usual that it is considered related to agnosticism, although they are not exactly the same.

In a similar way, different philosophical variants and traditions of thought can be classified as atheists. This occurs when your material, empirical, or even scientific reasoning runs counter to traditional religious concepts.

The first signs of atheism appear in Ancient Greece, in the texts of the materialists Democritus and Epicurus.

Later, in Ancient Rome, his work was taken up by Lucretius Caro.

These authors denied the existence of the supernatural.

Rather, they held that the world is entirely made up of matter and matter is made up of atoms. This was the first atheist claim in history. 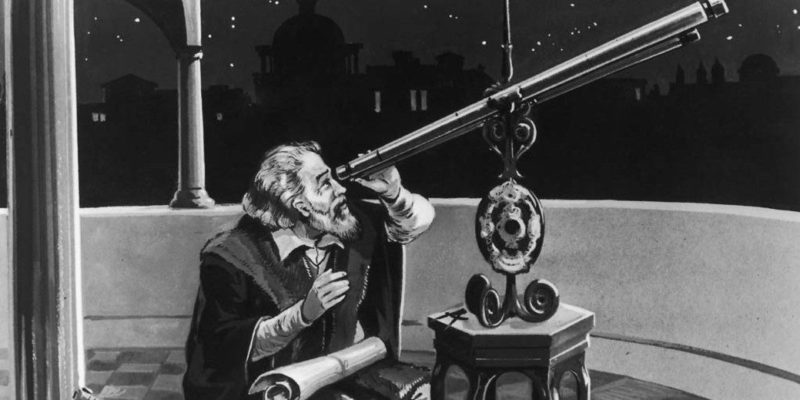 Atheism as such was difficult to express in the centuries after the fall of the Roman Empire, given the power of religions and their institutions. In the West, during the Middle Ages Christianity ruled, while Islam ruled in the Middle East and Africa, etc.

The closest thing to atheism were the non-theistic religions of India, such as Buddhism. These beliefs, instead of worshiping a God, pose self-discovery and introspection as the path to enlightenment. On the other hand, they held the possibility of a rebirth after death.

The Scientific Revolution of the 16th and 17th centuries dealt a heavy blow to European religion, which had dominated culture for 15 centuries. Thinkers like Copernicus, Galileo, Hobbes, Spinoza, and Leibniz defended human reason as an alternative to blind faith.

Along with these scientific positions, new materialistic philosophical currents made their way. They were joined by Marxism in the nineteenth century, which raised the link between religion and exploitation through scientific reasoning. The phrase that simplifies this position is “religion is the opium of the peoples.”

During the nineteenth and twentieth centuries, theories appeared, such as psychoanalysis, offering alternative explanations to the revelations of mystics and all kinds of hitherto inexplicable phenomena. This supported and at the same time was possible thanks to atheistic thinking. 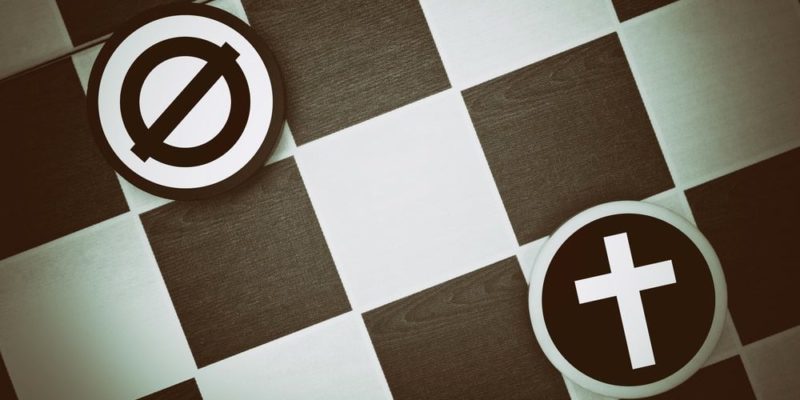 There are various arguments in favor of atheism, among which it is usual to find the following:

The problem of evil, that is, the existence of evil and suffering, which is difficult to reconcile with the idea of ​​an omniscient, almighty and kind protector god.

The Unconscious Revelations Argument, also called “the problem of avoiding the wrong hell”: the mutual exclusion implicit in the revelations of the prophets and mystics of the various religions of history, can be interpreted as proof that they are only a human creation .

The Argument from divine concealment, whose premise is that if there were one or more divinities, they would have created a reasonable situation to manifest themselves to humanity, but they have not, which allows doubt about their existence.

In what do atheistics believe?

Atheists believe that the concepts of god, divinity, and the supernatural are human creations, linked to traditions, myths, and legends. Therefore, they do not have any kind of real and effective existence.

Atheists do not necessarily question modes of belief in God, nor do they pursue their absence. They simply lack such concerns, their world is a material world. 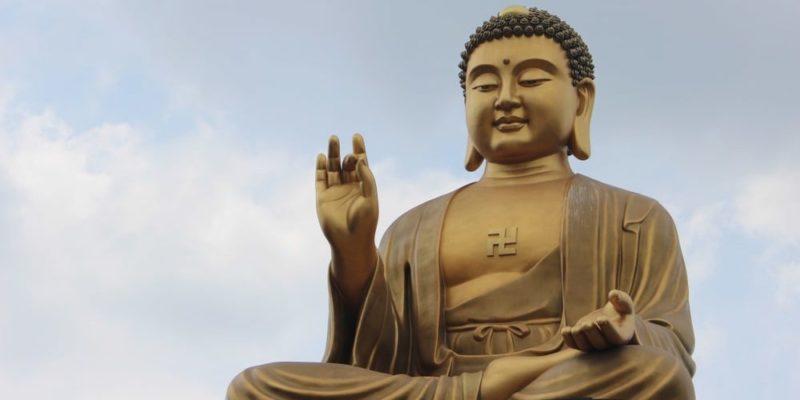 Implicit atheism. It refers to all those people who lack religious training or have never been exposed to theistic ideas, such as newborns, who do not believe in God without an explicit and conscious rejection.

Explicit atheism. Quite the opposite to the previous one: those people who know theistic ideas but reject them, that is, they make their atheism explicit. These atheists can in turn be divided into strong or weak:

Weak explicit atheists. People who do not believe in the existence of a god, despite having knowledge of religions or theistic ideas, but who do not flatly deny the possibility that a god may exist.

Strong explicit atheists. People who do not believe in the existence of a god, despite having knowledge of religions or theistic ideas, and who fully subscribe to the claim that no god exists in any way. 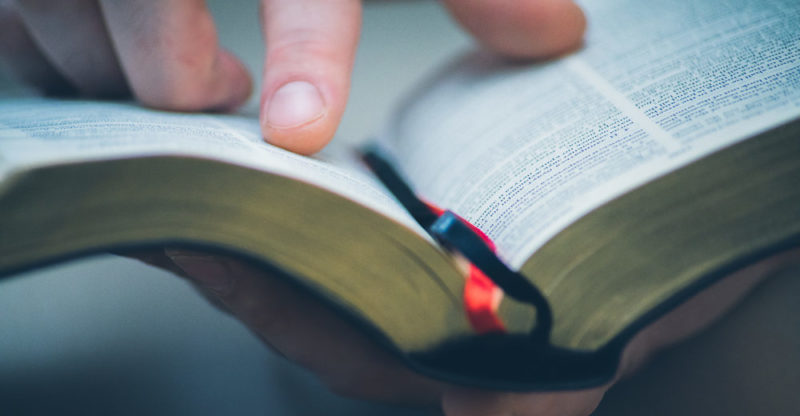 The atheist philosophical foundation can be explained according to two aspects:

Theoretical atheism. It is one that explicitly offers arguments and approaches with the aim of proving that God does not exist, making use of ontological, epistemological, logical and metaphysical arguments.

Not all religions reject atheism outright. For some belief systems like Buddhism, Jainism, or Hinduism, being an atheist is a valid path to enlightenment, albeit devoid of divine help.

Other religious forms such as Raelism, Syntheism, Neopaganism and Wicca, there is no major problem regarding atheists. 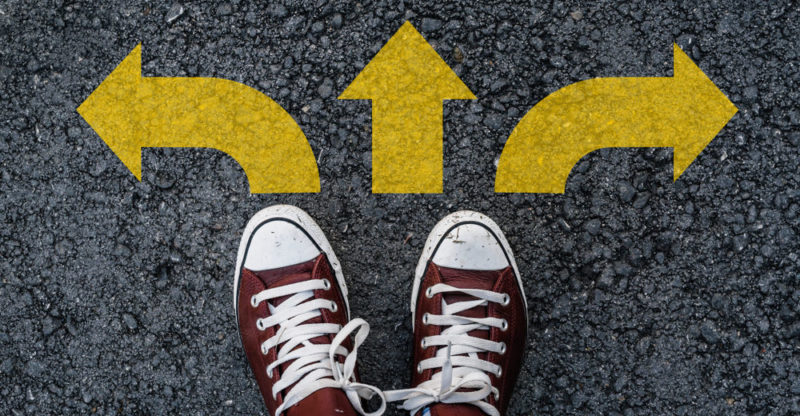 Differences between atheism and agnosticism

Unlike atheism, which denies from the outset any possibility of divinity or supernatural world, agnosticism considers the nature, existence and infinity of God as something possible. However, he considers it inaccessible to human understanding.

In this sense, agnostics do not deny the possibility that God exists, but they doubt that his existence is something understandable and demonstrable in human terms. In other words, they do not wait for confirmation either from science or religion.

It is very difficult to measure the number of atheists in the world. This is because not everyone understands it the same, or subscribes to the same statements, or expresses it in the same way.

However, attempts to measure its world population indicated in 2012 (according to WIN / GIA) that only 13% of the world population considers itself a convinced atheist. On the other hand, 23% consider themselves non-religious.

According to the same study, atheists are distributed in the world as follows: China (47% of atheists), Japan (31%) and Western Europe (14% on average). The European country with the highest number of atheists was France (29%).

Is atheism a religion?

No, atheism is not a religion, since it is precisely opposed to all forms of theism, that is, belief in a divinity. It can be considered a philosophical system and even a belief system, which is never equivalent to a religion.