Thermal Pollution; is a form of environmental pollution caused by the release of waste heat into water or air. Electric power plants are a major source of thermal pollution. In these plants, only about one third of the energy in the fuel is converted into electricity, and the remaining energy is released as heat to the local environment—into water pumped to a river, lake, or other waterway or into the air as hot exhaust gases. The entrance of this waste heat into the environment may have serious consequences. 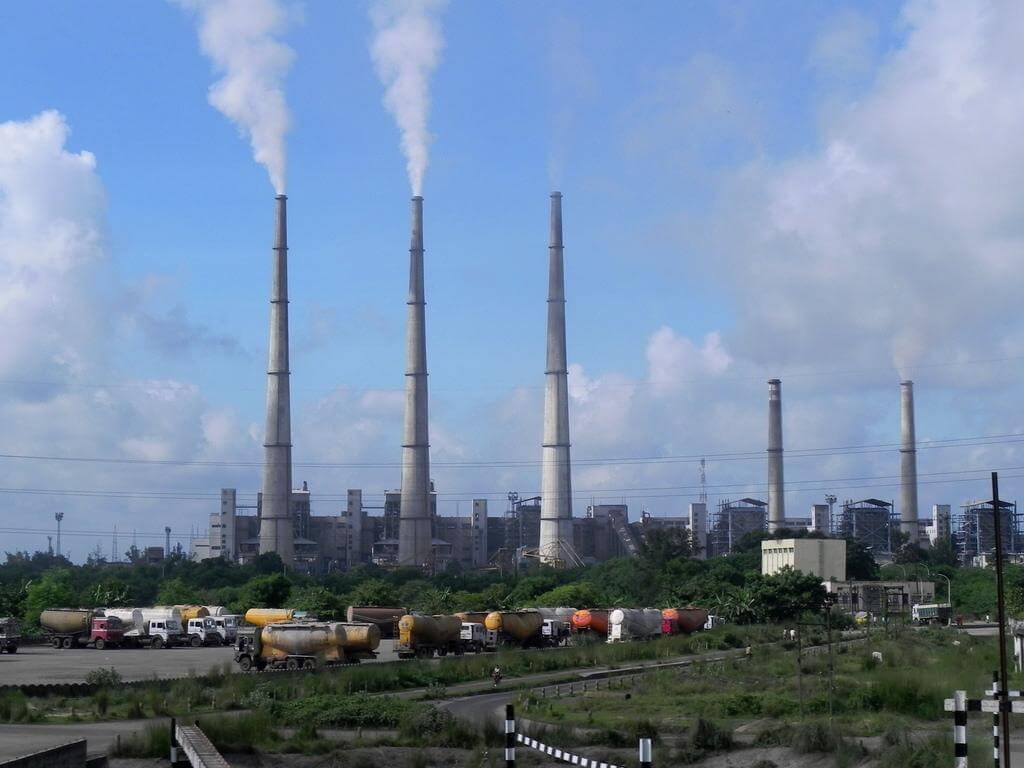 Heat introduced into water can make the water so hot that no living thing can survive in it. In water above 140° F (60° C) it is very unusual for algae or bacteria to live, and serious problems occur at even much lower temperature levels. Unlike warm-blooded animals, fish and other cold-blooded organisms do not have a regulatory mechanism for maintaining a fixed internal body temperature. Therefore when water temperature changes, the body temperatures of the organisms also change.

The resulting thermal stress may be lethal to some species. Factors such as diet, age, previous temperature exposure, weather, season of the year, and chemical composition of the water may change the specific lethal temperature point for fishes. Under certain conditions, for example, brown trout cannot live in water at a temperature above 79° F (26° C). However, some hardy fish, often known as “rough” fish, can survive in even higher temperatures—carp, for example, can live at 95° F (35° C) water temperature.

Even comparatively small temperature increases may have serious results, affecting, for example, reproduction in aquatic organisms. For example, the natural rise in water temperature during the spring causes female oysters and clams to shed their eggs. A similar, but artificially produced, temperature rise at a different time of the year can trigger the release of immature eggs. Excessive temperature can also prevent the normal development of certain eggs. Increased temperature may also affect hatching time in certain species. For example, herring eggs normally hatch in 47 days at a temperature of 32° F (0.° C). When the water temperature is raised to 58° F (14.5°C) the eggs hatch in 8 days. Such an early hatching often results in smaller adult size and shortened life span. 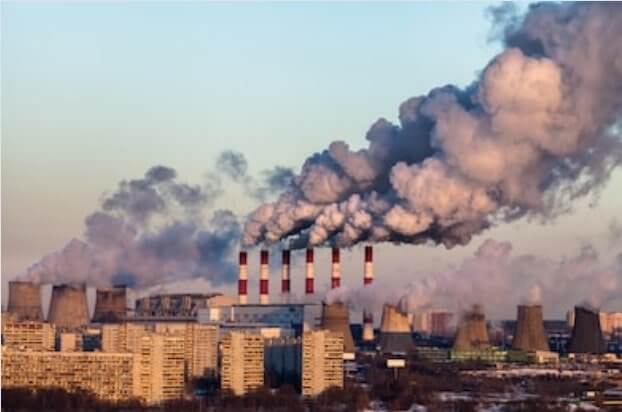 Some effects of raising water temperature are indirect. Generally, a higher temperature increases oxygen consumption by fish and other organisms. At the same time, however, the higher temperature lowers the oxygen-carrying capacity of water. Thus, smaller amounts of oxygen are available just when oxygen need is increasing.

Several enginering solutions are available to minimize thermal pollution from major industrial sources. One is a cooling pond into which heated wastewater is released before it enters a natural waterway. The cooling pond permits evaporation of some water, carrying heat into the air and thus releasing cooler water into the waterway. The evaporated water might, however, under some conditions, condense, producing fogs where none existed before. In addition, the evaporation from the cooling pond might deprive the waterway of significant amounts of water, which could be serious during summer months when the natural flow in a river is low.

Another possible solution to the problem of thermal pollution is the cooling tower—either wet or dry—which also transfers heat to the air. In both types, heated water is introduced into a tower through which air is blown, and some heat is passed to the air. In wet towers, water and air are in contact, resulting in water loss. In dry towers, a device like a car radiator carries the heated water, and less water is lost. 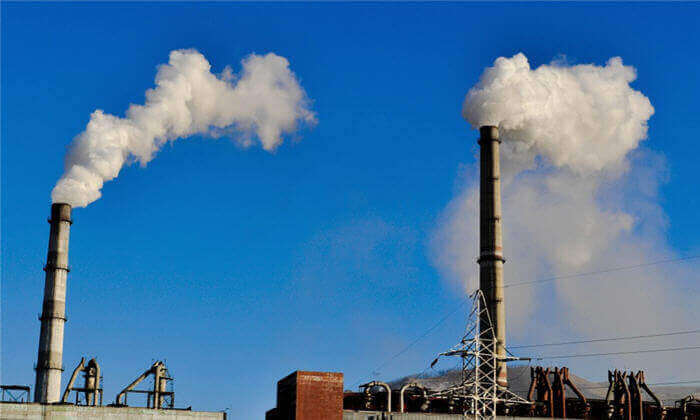 Several suggestions for the beneficial uses of thermal pollution have been made. Among them is the possible use of heated water under fields to lengthen the growing season for certain crops, under city streets in winter to melt snow, or in cold estuarial areas to increase growth of fish and shellfish. At the moment, these schemes are untested on a large scale. All solutions must consider the general health of the environment as well as energy use patterns, overall population growth, and other factors.