CATEGORY, In the philosophy of Aristotle, categories represent the ultimate types of being. Thus one may say of something that it is a chair, of a chair that it is a piece of furniture, of a piece of furniture that it is an artifact, and so on, going to ever-broader characterizations until one comes to substance. Here one can give no broader description; hence substance is a category. Similarly, one may say of red that it is a color, of color that it is a quality, and here one stops; hence quality is a category. Aristotle gives varying lists of categories; the most complete list in the Categories includes: substance, quantity, quality, relation, space, time, situation, state, action, and passion (being acted on). Situation is differentiated from place in that it refers to such characteristics as being right side up or upside down rather than to mere location. Similarly, state (for example, shod) differs from quality (for example, red) in applying most specifically to one part of a whole. 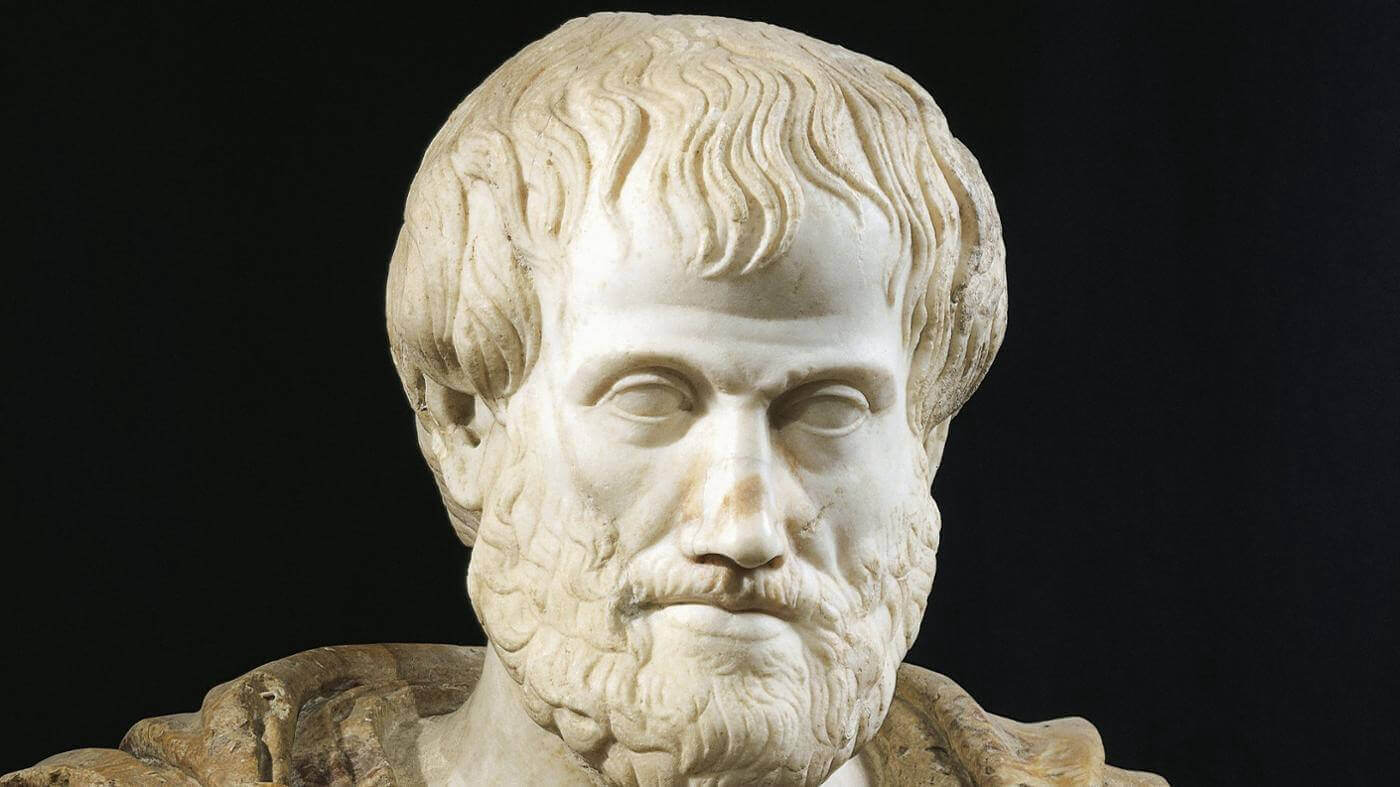 Aristotle‘s treatment of the categories strikingly differentiates substance from the other categories. It is distinguished from them principally by not being in anything else (that is, by not being a characteristic of anything else) and by its ability to take on contrary characteristics. Thus a chair may have its color changed without ceasing to be the substance chair. Substance, moreover, is divided into two sorts: primary substance, or individual things (for example, individual men or chairs), and secondary substances (for example, the species, man, or the type, chair). Primary substances may only be subjects of discourse and may never be predicated of anything. Secondary substances may be predicated of primary (for example, one may predicate “man” of Socrates, but one cannot predicate Socrates of anything).

Immanuel Kant also made use of the term “category” in reference to a different problem. The British philosophers of the Enlightenment, from Francis Bacon through David Hume, had tried to show that knowledge derives entirely from experience. The attempt was a failure, and in Hume’s development, the result was skepticism. Kant accepted Hume’s reasoning, and agreed that if experience were the only source of knowledge, the result would be skeptical, but argued that since there is knowledge, it must have some source in addition to experience. This source he found in certain forms of perception and in certain concepts by means of which we organize our experience. These concepts he called categories.

A parallel to Kant’s general view of the categories is given by some contemporary accounts of the influence of needs and mental sets upon perception. It is generally admitted that perception is not a simple recording of effects upon the sense organs but rather is influenced by the state of the individual as well. Thus a hungry person is more likely to notice food than a well-fed one, and a coin looks larger to a poor child than to a richer one. In somewhat the same way, Kant claims that our experience of the world is not simply given from without but is the result of a process of organizing our sensations by means of certain concepts. Thus, we think of the world in terms of cause and effect, not because there is any direct sensation of causes in the way that there is of colors and shapes but because causation is one of the ideas which the human mind inevitably uses in the interpretation of experience. Kant holds that causation and the other categories are the same for all people and that the objectivity in our judgments depends upon their use.

As a result of this doctrine, Kant distinguishes between things as they are in themselves and things as they appear when organized by the categories. The latter he calls phenomena, and he argues that scientific knowledge is confined to phenomena.

These two conceptions of category, Aristotle’s as the basic types of being and Kant’s as basic forms of thought, have been most influential in the history of philosophy. Other views have been intermediate between these. In contemporary philosophy, however, the term is used loosely to refer to any generic concept.